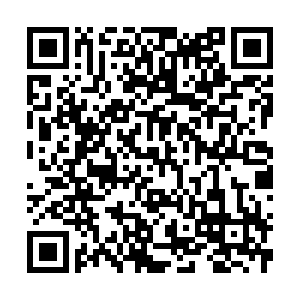 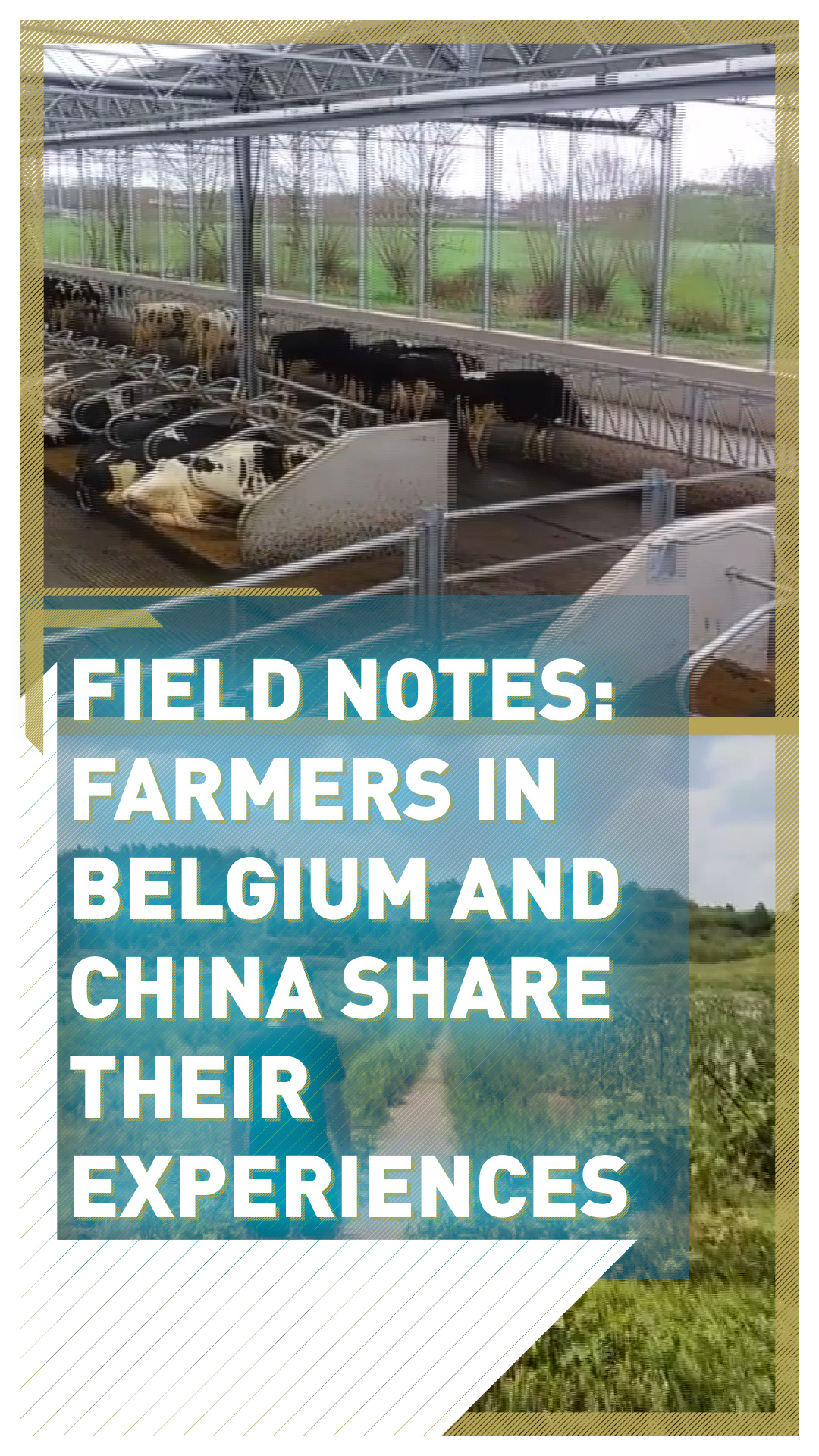 The latest part in CGTN Europe's Far Apart, Closer Together series is serving up some food for thought, as two farmers on opposite sides of the world, in time zones six hours apart, share how they both deliver the most essential elements of the global economy.

Even though one may be just finishing their day when the other has barely started, their conversation shows that farmers, wherever they live, are experiencing the same highs and lows during the pandemic.

Jannes Maes is a dairy farmer based in Aalter, east of Flanders in Belgium. Li Chengyang, also known as Gavin, is a farmer in Sichuan Province in China. Crops that he harvests as part of his village project include chili peppers and eggplants, much of which he exports to Japan. 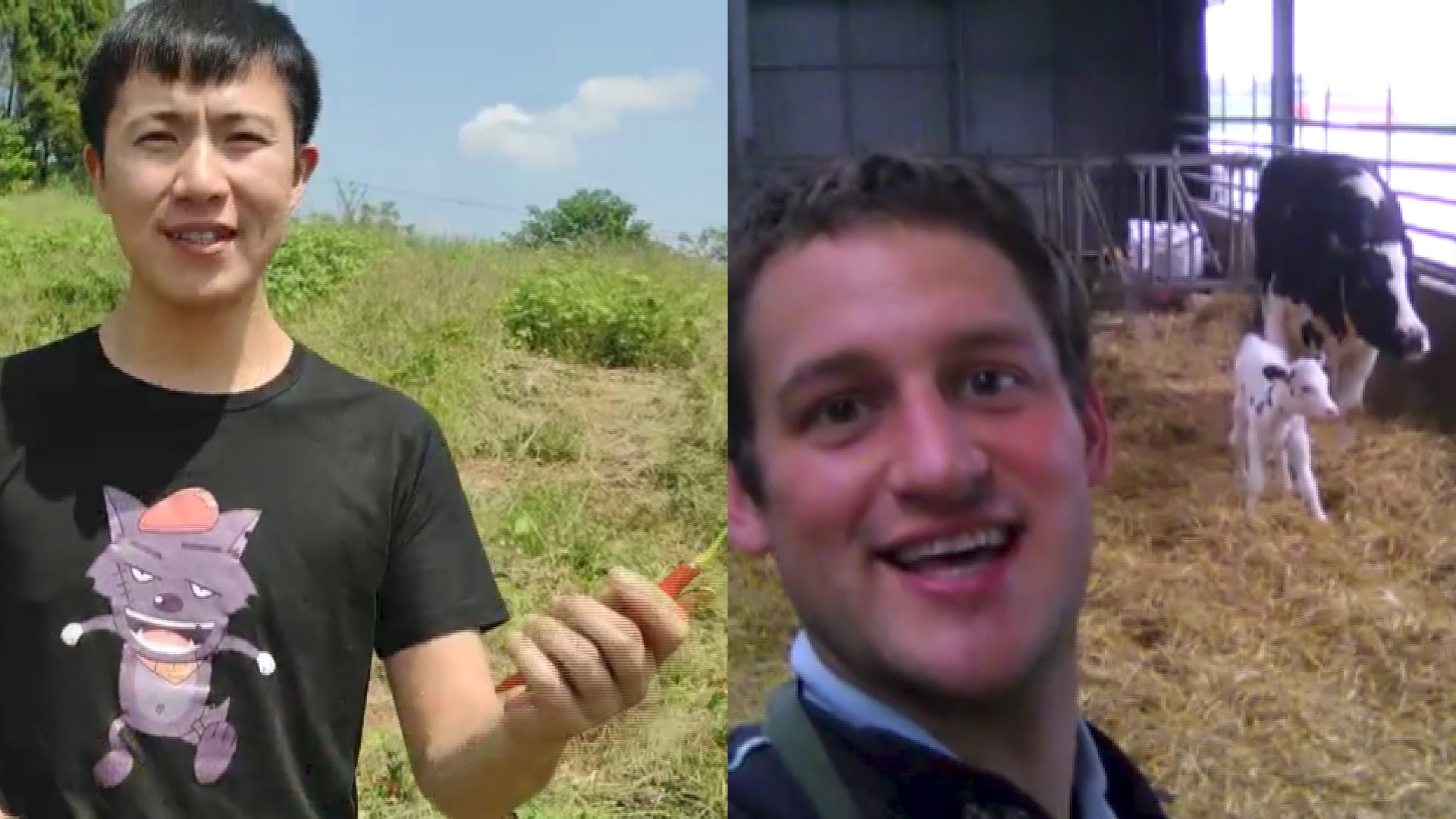 Maes and Li are both focused on surviving in the current economic climate, as well as looking to the future with hopes of expanding their farming businesses.

Talking about production, Li explained to Maes he plans to expand his business, but the coronavirus restrictions had hindered his plans.

"Last year, we made a plan to expand production but, you know, in February and March, COVID-19 happened," he explained.

"It was hard for us to buy fertilizers from outside and also the excavating machines could not reach our village on time, so we had to delay our expansion plans by one month."

However, Li was positive about the success of China's measures to tackle COVID-19. "Maybe it [COVID-19] delayed our plans, but because of the lockdown policy and also the efforts dedicated by the medical people, you know, the medical people making great efforts to avoid COVID-19, now most of the areas in China are low-risk areas," he said.

"Nowadays we can send our products to any place all around our country with freedom, and this year we really had a good harvest."

Maes said the pandemic had also had an impact on the dairy industry and those in his shared dairy cooperatives: "The problem of the COVID-19 crisis for us was mainly price fluctuations," he told Li.

"We were going up and down and everybody was a bit in a sense of insecurity and that obviously made prices drop."

Despite this, Maes added that in practical terms, while being aware of the current health crisis, work on the farm carried on to at least some extent throughout the turbulent period.

The weather, as always for farmers, was a big topic.

Li said the weather in Sichuan Province had been good for the harvest this year and "the sunshine is enough," while Maes said that drought posed a problem this year in his region of Belgium.

"We didn't have a lot of rain over the summer and so our corn and our grass didn't grow a lot, so it is difficult for us to have enough feed for our cows for the coming year and that is the main thing now," Maes explained.

But he added that "the weather is good, the cows are happy, so I should be happy as well."

A tale of two hairdressers: Pandemic experiences from the UK and China

Both Maes and Li agreed on one thing in particular – the importance of technology to the farming industry. However, both said there are barriers that stand in the way.

"For us, we notice that the financial capacity is the main barrier and for older people, it's also the fact that they are not always comfortable working with new technologies" said Maes, who is heavily involved in work with European Young Farmers.

Li said new equipment and technology was vital for increasing production in his village. However, he also agreed that there was more than just employing the benefits of technological advances to optimize yields. He said it was also central to keeping farming alive and to prevent a brain drain of young people from rural areas.

"In our village, the population is 1,400, but the number of permanent residents is just 300 because many people, many young people ... they choose to live and work in the city," said Li. "If we want to increase the production and improve the quality, I think new technology is a must and is a general trend for agriculture."

Reflecting on the future, both shared some words of wisdom.

Li said to Maes that no matter what happens, both should keep their dreams and "have a bright future."

Maes agreed, adding: "You should never forget why you started farming in the first place. It was because of that passion for life in general, including the life of your family."