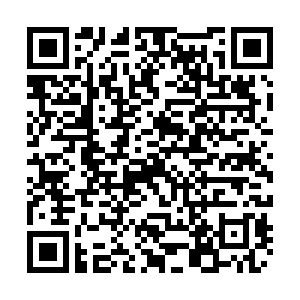 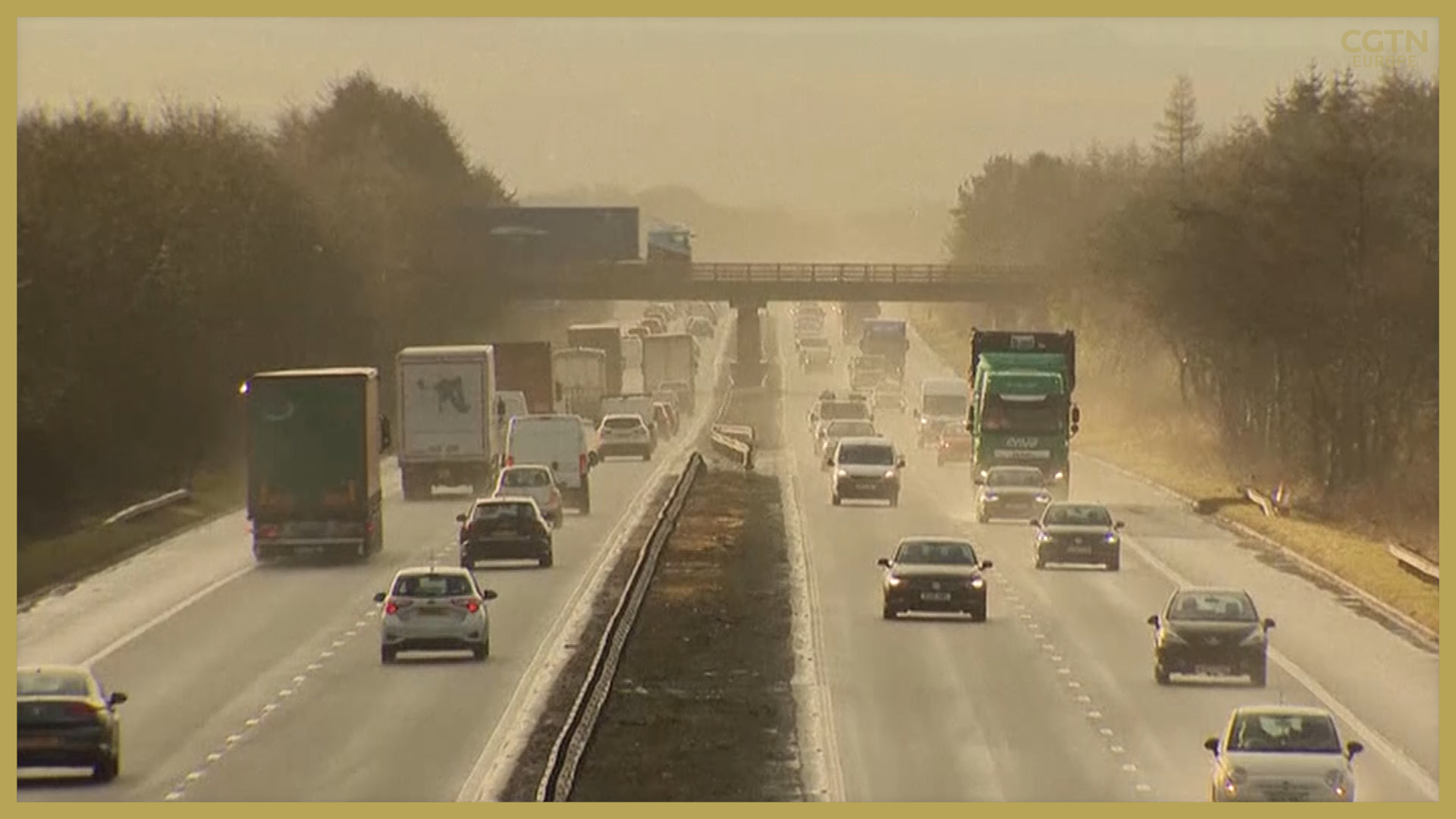 A "Climate Assembly," made up of 108 people selected at random in the UK, has called on the government to take tougher action to protect the planet.

The group took part in meetings over six weekends from January to March.

Its recommendations have been compiled into a 556-page report, which has been passed on to ministers to give them a sense of what the public thinks about environmental policies.

"The way in which citizens' assemblies are conducted is a unique way of allowing normal everyday people to get involved and help make decisions," said Sue, from Bath, who took part in the assembly.

"I’ve learnt so much about climate change and I realize the importance of making changes to our lives. My personal journey has begun and I’ve just purchased a second-hand electric vehicle."

The study looked at a range of issues linked to the environment. Crucially, it wasn’t about accepting or rejecting the science around climate change, but looking at what the public thinks of policies that will affect people's lives. 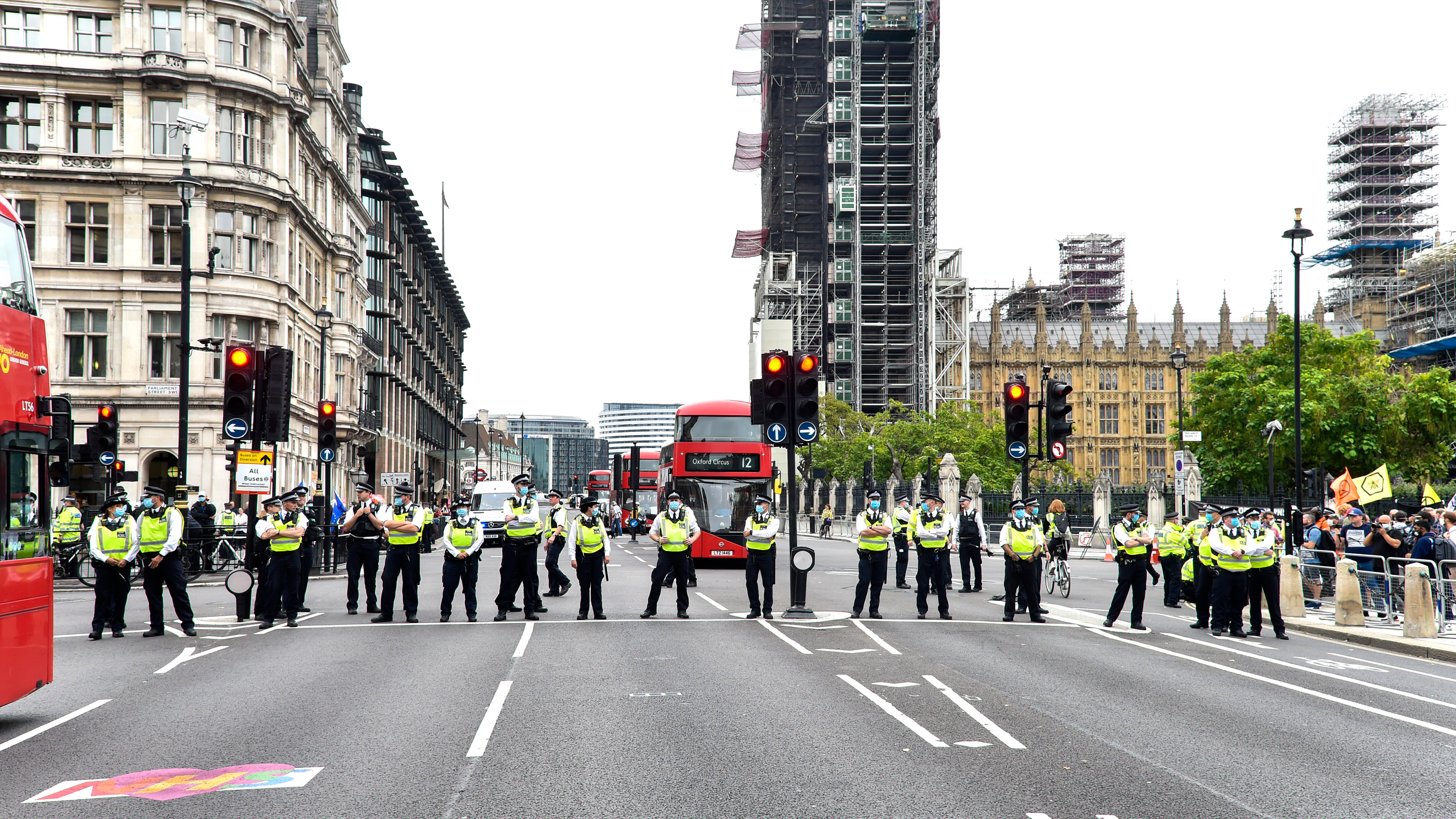 What is it calling for?

The assembly’s recommendations included a call for higher taxation for frequent flyers to offset their carbon footprint.

It also suggests restricting cars in city centers and moving towards more electric and battery-powered vehicles.

It looked into the effects of farming and called for government action to reduce meat consumption in the UK by up to 40 percent.

Members also called for greener forms of electricity generation, such as backing for renewable-energy projects.

The idea was set up with the help of six government committees and the UK's business, energy and industrial strategy minister, Alok Sharma, who feels it is important for the public to be involved.

"This is the most important issue of our time. On that I think we are all absolutely agreed," Sharma said at the online launch of the report.

"Of course, we know as a government that there's much more to do. But I'm also aware that government alone cannot achieve all the change that we need. It requires all of us collectively to work together – politicians, policymakers, businesses and, of course, the public."

The UK has fairly ambitious targets for climate change and it was the first major economy to set a goal of reaching net-zero emissions by 2050.

And Glasgow, in Scotland, is set to host the United Nations’ COP26 climate change summit next year – a project Sharma is overseeing.

"In holding the presidency of COP26, the UK is urging all countries to make [emission reduction] targets as ambitious as possible and to commit to reaching net zero as soon as they can," he said.

But some think the plans don't go far enough. Environmental group Extinction Rebellion said it supports the assembly's calls for more education on the "climate crisis" but thinks the government's plans to cut emissions need to be brought forward rapidly.

COVID-19 also featured in the report, with 80 percent of participants saying they wanted the economic recovery from the virus to align with the target of net-zero emissions.

More than 95 percent said that as lockdowns eased, the government and employers should encourage greener lifestyles.