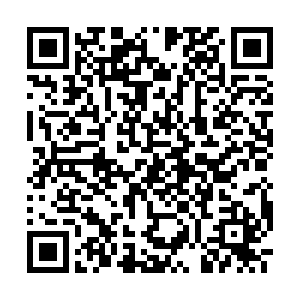 That's latin for "agreements must be kept," and it was part of a straightforward message from European Commission President Ursula von der Leyen today, reacting to the news from London that UK government ministers are, it seems, absolutely fine with the idea of breaking international law. Don't worry, I had to search for a translation, too.

Irish foreign minister Simon Coveney added that the European reaction will not include any "appeasing of this approach, no condoning of a breach of an international agreement" in a speech to the Irish Dáil. Brexit, as ever, rumbles on.

In today's interview we talk to Richard Bampfield, a Master of Wine, about a bountiful French vintage this summer, and the expected increase in production, despite the challenges of the pandemic.

Meanwhile, a European court has thrown out a case brought by Slovenia to annul the European Commission decision of May 2017 that allows Croatian wine producers to use Teran, the name of a red wine protected by Slovenia, on their labels.

Finally, my colleague Arij has produced a fascinating graphic for a story she's publishing tomorrow about the history of the internet. Do scroll down – it really puts into perspective some of the tools many of us use on a daily basis.

The battle between Apple and Epic Games is heating up, with a new counterclaim launched by Apple over in-app purchases in Epic's key product, Fortnite. Epic circumvented Apple's payment system, which calls for a 30 percent commission. The California tech giant is now suing for lost App Store income.

Poland's prime minister has called on Germany to suspend construction of the Nord Stream 2 gas pipeline in response to the alleged poisoning of Russian opposition leader Alexei Navalny. The underwater pipeline to bring gas from Russia to Germany is 90 percent complete. However, Mateusz Morawiecki argued its completion threatens the region's stability.

U.S. jeweler Tiffany & Co is filing legal action against French luxury goods giant LVMH, after it pulled out of a $16 billion planned takeover. Tiffany accused the group of deliberately stalling the process to force renegotiation of the deal, which was agreed last year. It's seeking a court order for LVMH to abide by its contractual obligations.

Airplane manufacturer Boeing has announced a new production delay, after faults were found in its new 787 Dreamliner. The U.S. firm had hoped the Dreamliner sales would make up for the tumultuous take-off of the 737 MAX, which was grounded after technical issues caused two fatal crashes.

Low-cost Irish airline Ryanair has slashed its expected passenger numbers for the year by a huge 10 million, as infection numbers rise across the continent and travel restrictions are built up again after a partial relaxation in some countries. "The winter of 2020 will be a write-off," the airline's CEO Michael O'Leary told reporters.

Preliminary documents in the court case against former Volkswagen CEO Martin Winterkorn show he will face charges of conspiracy to commit organized commercial fraud over the Dieselgate scandal. Winterkorn is among a group of executives being prosecuted for their part in the plot to cheat emissions tests.

Japanese firm Softbank has lost around $13 million in market value this week, amid fears over its latest tech investing strategy. It follows a report last week that suggested SoftBank has been buying billions of dollars in call options — which bet on stocks rising.

China's consumer price index, a key gauge of retail inflation, rose by 2.4 percent from a year earlier in August, contracting by 0.3 percentage points from July, mainly due to easing food price inflation, the National Bureau of Statistics said on Wednesday. Meanwhile, China's producer price index, which measures costs for goods at the factory gate, fell by 2 percent in annual terms in August, suggesting the country's industries are continuing to recover from the COVID-19 outbreak. However, the decline was more modest than the 2.4-percent drop in July.

Virgin Atlantic CEO Shai Weiss told the BBC he would support airport testing for COVID-19 in an attempt to kick-start a recovery in the diminished air travel industry. He said testing would be an "interim" measure before a vaccine or effective treatment is found.

More AB InBev employees have joined a strike after a cluster of COVID-19 cases were identified at the Jupille brewery last week. The depots in Liege, Charleroi and Anderlecht in Belgium have joined the picket line. There are currently 10 confirmed cases at the world's largest brewer. After acquiring SABMiller in 2019, the firm is still left with approximately $90 billion in debt.

David Beckham's "Guild Esports" team is to be floated on the London Stock Exchange. The plan is to raise $25.8 million by first offering shares to large investors next month and trading freely on the stock market afterwards. It will be the first E-sports (electronic sports, video games) team to join the London stock market.

WATCH: The lives of thousands of birds could be saved by an unlikely but simple solution – a lick of black paint. 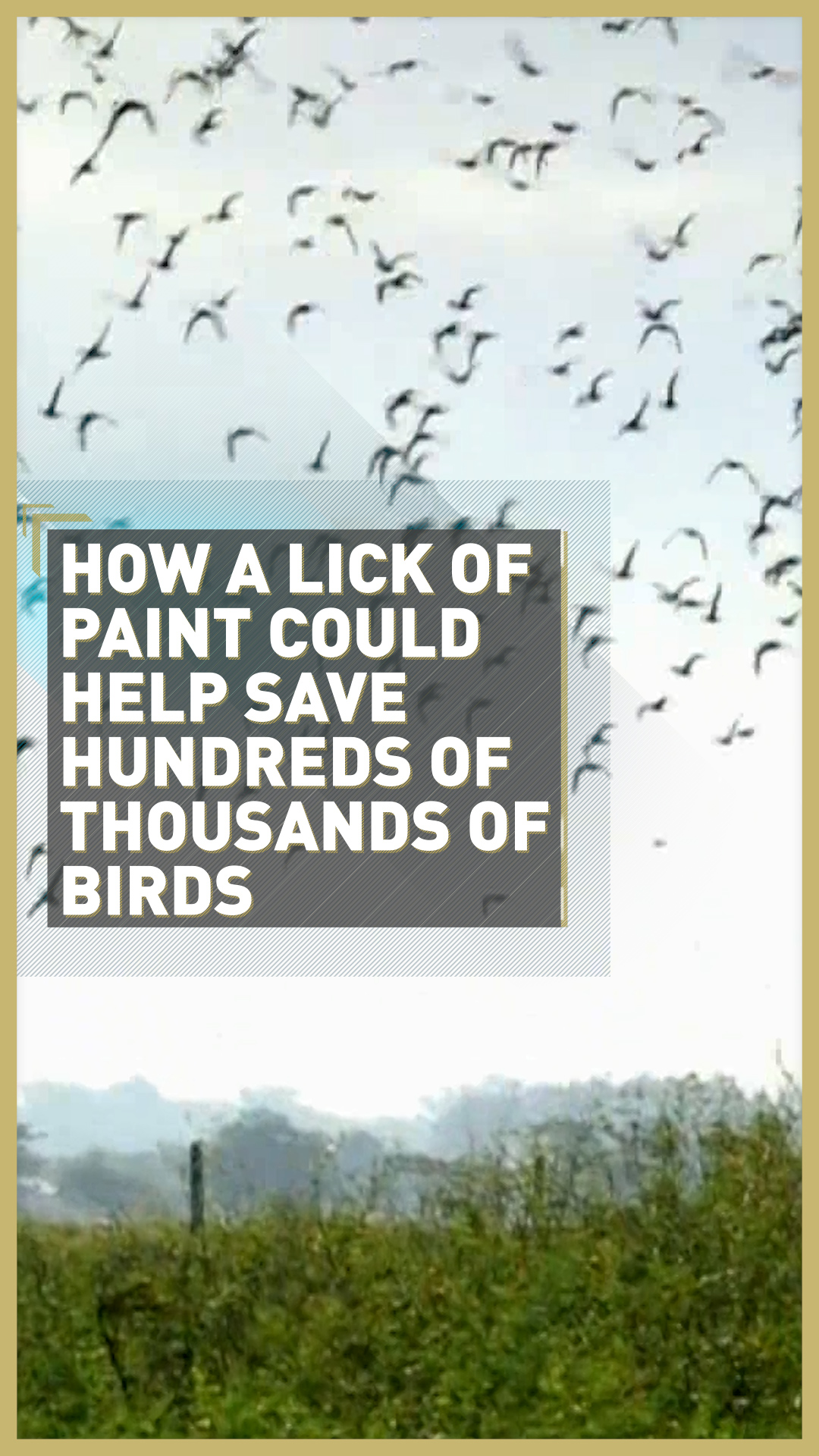 Richard Bampfield is a Master of Wine. He talked to CGTN Europe about the French vintage this summer, and how the sector is dealing with the challenges of the pandemic.

What are the challenges faced by French winemakers this year and is that different from previous years?

In recent years, there have been really shocking floods, hail, frosts, that sort of thing. There's been nothing dramatic on that side this year, but it will have been difficult to find labor.

I think that it will have been helped by the fact that in most European countries, as a result of COVID-19, there is more local labor available this year than there has been in the past.

When we talk about output cuts to boost prices, we're usually talking about oil. But champagne producers are considering such a move, aren't they?

To be honest, they did act pretty quickly, but only just in time. It was a very early harvest this year, starting in August, which is certainly earlier than it used to be.

Champagnes had a tough year for obvious reasons. Now, can I put it that the atmosphere of 'joie de vivre' that normally triggers purchase and consumption of champagne has not been widespread.

Has the boost in 'home drinking' been enough to offset the losses?

Although alcohol sales through supermarkets are definitely up, I think the general feeling is that those sales don't compensate for the loss of volume through restaurants, hotels, bars and clubs. 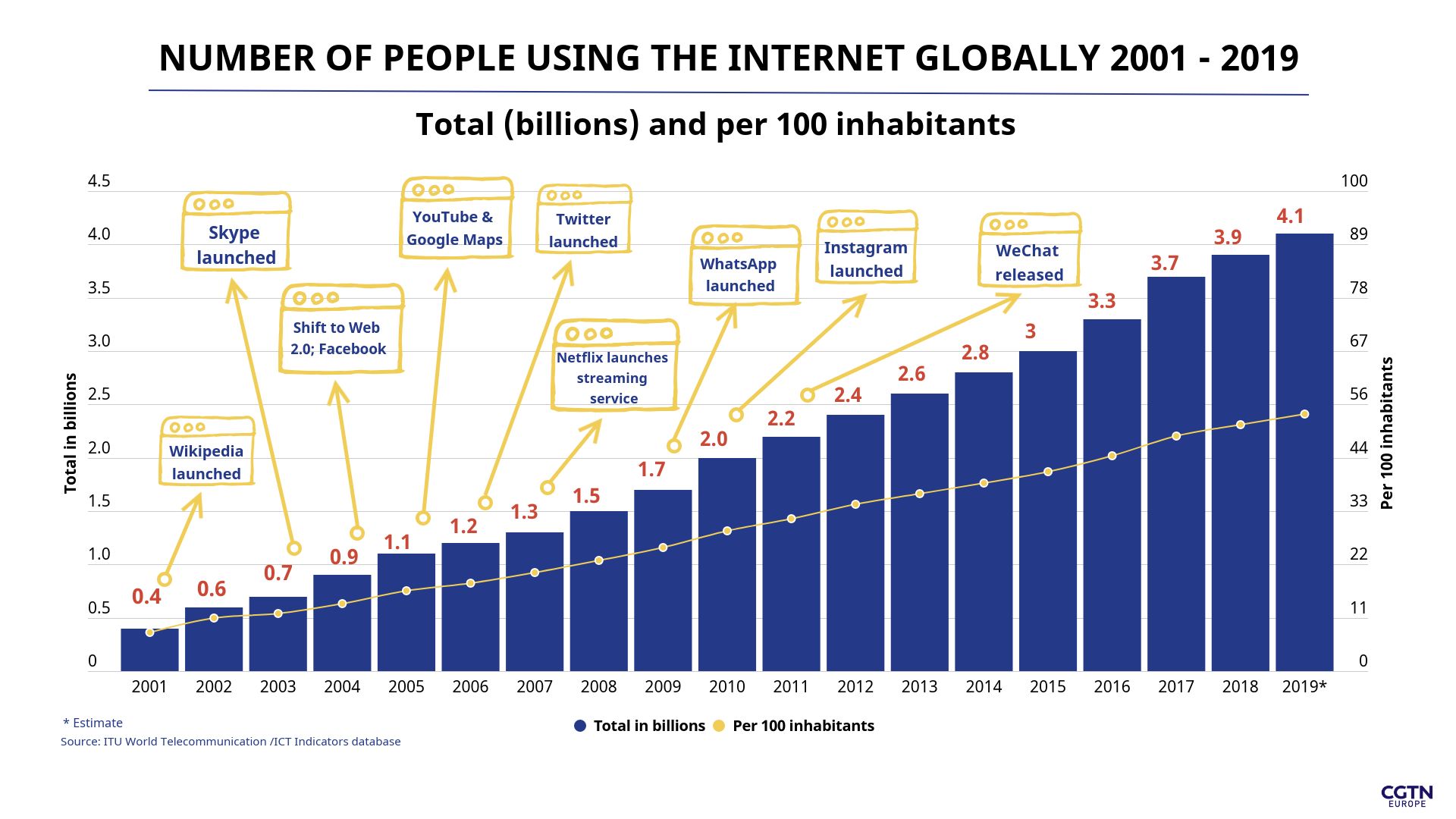