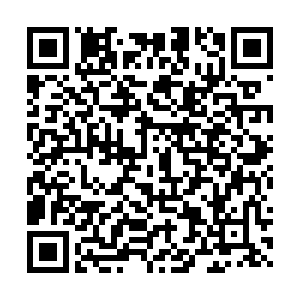 - With the virus spreading in France at its fastest rate since it emerged in the country, the government is discussing the possibility of bringing in local lockdowns.

- British scientists have created a four-level scoring model for evaluating the risk of death for patients hospitalized with COVID-19, saying it could help doctors quickly choose the most appropriate treatment for each patient.

- Despite the pause in trials, AstraZeneca should know whether its vaccine works by the end of 2020, as long as it can resume trials soon, the drugmaker announced on Thursday.

- Dutch health authorities are warning that people seeking COVID-19 tests may have to wait as demand outpaces supply following a surge in cases. New cases have risen by 50 percent this week, and are now at their highest level since late April. 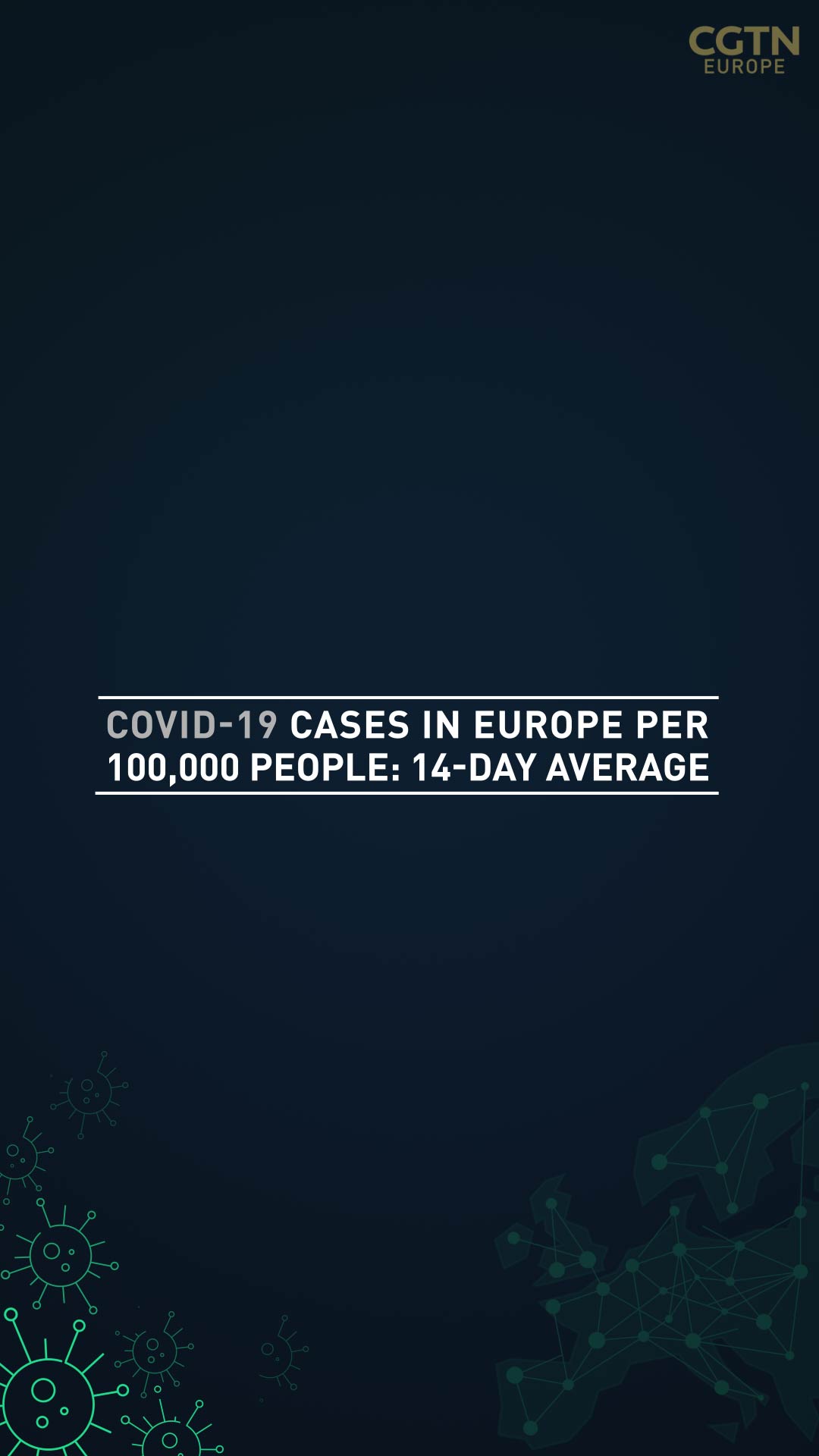 - Germans are more afraid of the policies of U.S. President Donald Trump than of the coronavirus, according to an annual survey of German attitudes.

- AstraZeneca's pause of an experimental vaccine is a "wake-up call" but should not discourage researchers, according to the World Health Organization's (WHO) chief scientist.

- Norway will stop easing coronavirus curbs and may need to bring back tougher measures amid a recent spike, Prime Minister Erna Solberg announced on Thursday.

- The commander of Ukraine's armed forces, Colonel-General Ruslan Homchak, has tested positive and will spend 14 days in isolation.

- Czechia has registered more than 1,000 cases for a second day in a row, and has widened the compulsory wearing of face masks.

- Airlines including British Airways and easyJet have called on the UK government to bring in coronavirus testing as an alternative to quarantine by the end of the month as a "last chance" to save the industry.

- Austria has reported 664 new coronavirus cases in the past 24 hours – the biggest daily increase since late March, with 387 of them in Vienna. 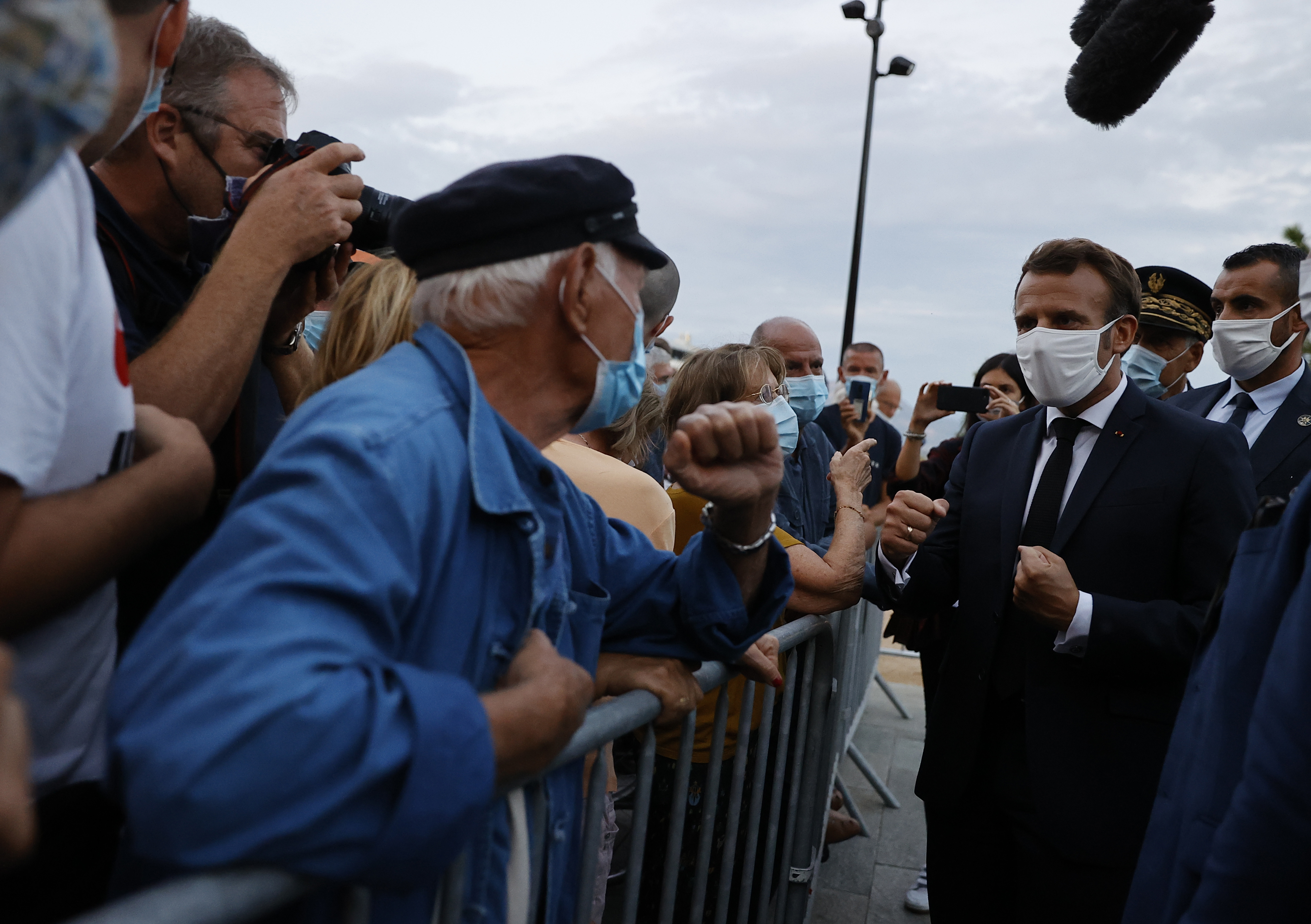 With COVID-19 in France spreading at its fastest rate since it emerged in the country, President Emmanuel Macron, above right, and his government will discuss the possibility of bringing in local lockdowns. /POOL/AFP

With COVID-19 in France spreading at its fastest rate since it emerged in the country, President Emmanuel Macron, above right, and his government will discuss the possibility of bringing in local lockdowns. /POOL/AFP

Dutch Prime Minister Mark Rutte expressed his concern about the rapid increase of COVID 19 infections in an online chat session for young people. In the past 24 hours, 1,140 people tested positive for the virus, the highest number in months. The government will consult with the mayors of Amsterdam, Rotterdam and The Hague, the country’s three largest cities, to see if new measures are necessary.

More and more schools are buying coronavirus tests at commercial institutions because the waiting times at public health facilities are too long. With a severe shortage of teaching staff, Dutch schools are afraid they will have to send pupils home while teachers are waiting for the test results. Last week, 180,000 were tested, an increase of 20,000 compared with the previous week.

In August, the number of bankruptcies in the Netherlands was at its lowest rate since 1999. Only 173 companies ended their activities. The low number is possibly due to the massive support program the Dutch government has put in place since the start of the pandemic.

Two COVID-19 patients in Hungary, both elderly and with underlying illnesses, have died, while the number of registered coronavirus infections has risen by 476 in the past 24 hours. It brings the total number of active cases in the country to 10,191.

The rector of Semmelweis University, Bela Merkely, believes there could be up to 100,000 infected people in Hungary. Semmelweis University is responsible for conducting the country's testing, with laboratory staff reporting that high workloads and under-resourcing has led to test results taking several days to deliver.

Merkely says parties should be banned, masks should be compulsory in enclosed spaces and the three-hour shopping window from 9 a.m. for those aged over 65 be reinstated. The government has indicated it has no plans to implement any of these recommendations and says the priority is stopping COVID-19 being brought in by overseas travelers.

· Redesigning the future of communities: teaching, helping and singing

Questions are again being asked about the UK government’s plan to tackle another rise in the number of coronavirus cases. On Wednesday, UK Prime Minister Boris Johnson announced a plan to ramp up mass testing to 10 million a day by early 2021.

The British Medical Journal says leaked documents show the plan could cost up to $130 billion. Experts question whether the country has the capacity to process so many tests. Government advisers have previously warned of the risk of false positive results, particularly at a time when people are gradually being encouraged to return to work.

New restrictions in England including a ban on gatherings of more than six people will go into effect on Monday, with the UK's transport minister, Grant Shapps, suggesting the measures might remain in place until the end of the year at the earliest.

No serious side effects have been reported in 130 Belgian citizens taking part in vaccine trials.

The news comes after the AstraZeneca vaccine trial was halted after one subject developed the neurological condition myelitis. It is not yet known if it was caused by the vaccine.

Belgium's average number of daily infections has risen by 15 percent from the seven days previous, now standing at an average of 509.71 per day, with hospitalization also up by 4.6 percent from between 31 August and 6 September.

By contrast, the country's death toll has been in steady decline in recent weeks. The total number of infections stands at 89,691.

Germany continues to register a decline in the number of those contracting COVID-19, with the latest figures down to 538 and the death toll remaining low.

Analysis of the German figures by British specialists showed the fatality rate had declined across all age groups but surprisingly the fall was led by those in the older age group between 60 to 79.

In the earlier stages of the pandemic, Germany's older demographic had featured prominently in the rate of fatalities. However, British analysis shows the fatality rate in older people in Germany has fallen from nine to two percent, but the researchers say more work needs to be done to find out why.

Parents who have to take time off work if their child's school is closed can now apply for the French government's furlough scheme. More than 260 classes have been closed in France since the start of the academic year last week due to teachers testing positive for COVID-19.

Separately, French Prime Minister Jean Castex remains in isolation despite having tested negative for the coronavirus.

Contact-tracing rules stipulate a seven-day quarantine period and he will have a second test at the weekend to confirm he is still negative. Castex is performing his duties at a distance by video and staying in his residence in Paris. He was in a car on 8 September for two hours with the director of the Tour de France, who has since tested positive.