EU plans to reduce economic dependence on China and the U.S.
Toni Waterman 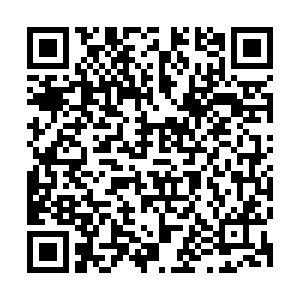 The head of the European Council says the 27-nation bloc needs to chart a new course, which is much less dependent on China and the U.S.

As Europe battles the pandemic, Brussels faces an uncomfortable economic reality: its dependence on the world’s two superpowers. China and the U.S. are Europe’s top trading partners, but both have exposed vulnerabilities in the bloc’s economic DNA. 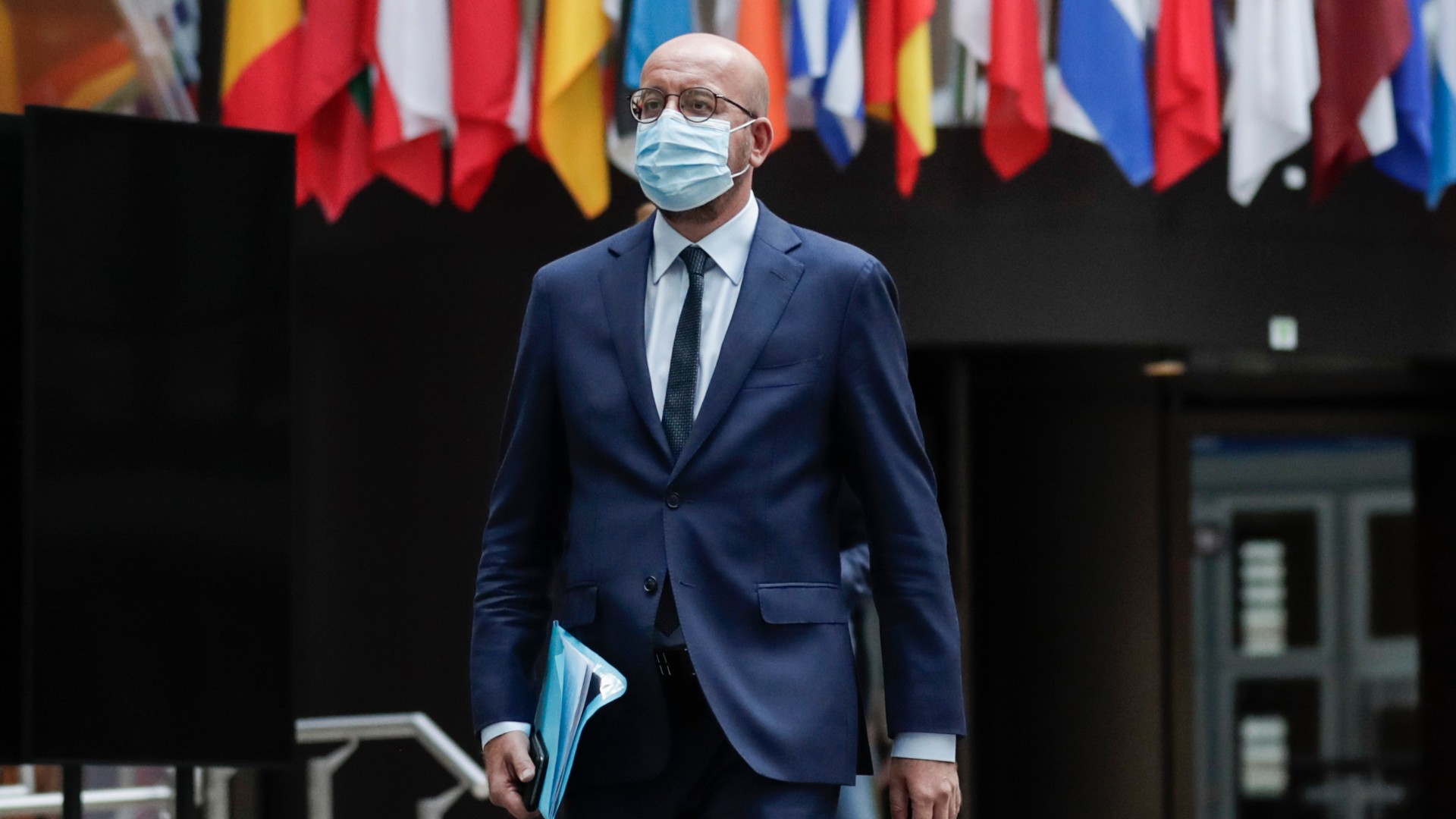 President of the European Council Charles Michel says the EU plans to reduce its economic dependence on Asia and the U.S. /AFP

President of the European Council Charles Michel says the EU plans to reduce its economic dependence on Asia and the U.S. /AFP

Michel made the comments at the 20th Brussels Economic Forum on Tuesday, an annual event hosted by the European Commission and a platform to debate the bloc's economic policy.

The EU's relationship with the U.S. was the subject of much discussion. The Trump administration has slapped billions of dollars worth of tariffs on European goods since coming to power, igniting a trade war on to which Europe is constantly trying to throw water.

In China, shuttered factories during the height of the COVID-19 pandemic disrupted vital supply chains with Europe, leading to calls for production to be brought closer to home.

Michel added: "Our industrial strategy will foster greater independence and make sure we have access to all the necessary resources to ensure the prosperity of our citizens. This includes, for instance, greater autonomy in producing processors, vital medicines and other essential products." 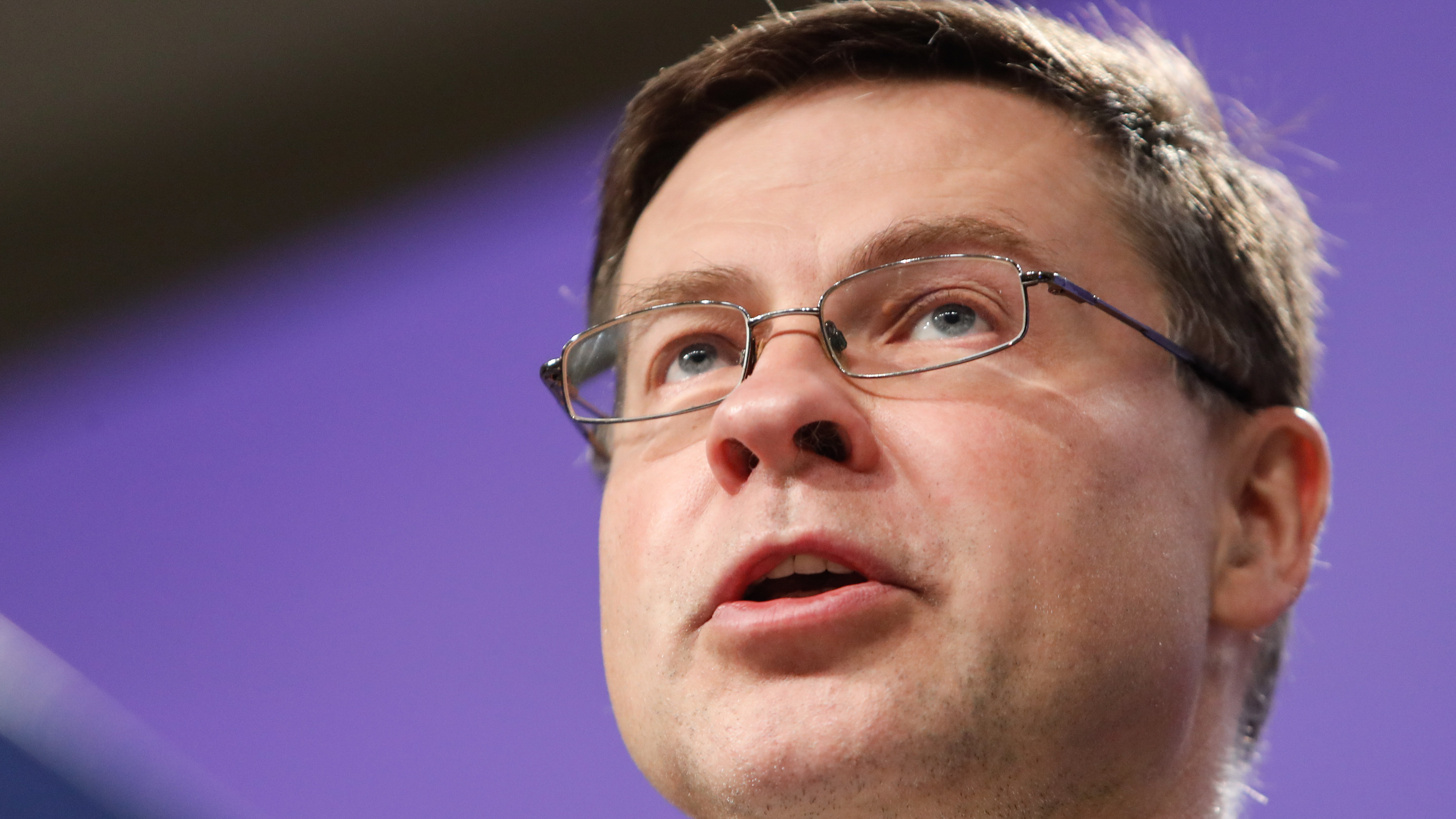 The EU's new trade commissioner, Valdis Dombrovskis, says he is working hard to map out a trading future with the U.S. and China. /AFP

The EU's new trade commissioner, Valdis Dombrovskis, says he is working hard to map out a trading future with the U.S. and China. /AFP

A green and digital future for Europe

Getting there won't come easy or cheap. The idea is to use the $2.1 trillion COVID-19 recovery fund and long-term budget to help reposition the European economy with a heavy focus on green initiatives and digitalization. The agreement was struck in July, but still needs to pass the European Parliament and be ratified by national governments.

Despite calls for more independence, Brussels is in the midst of negotiations with both the U.S. and China. It is trying to strike a series of mini deals with Washington to eliminate certain tariffs and avoid a further escalation in tensions. With Beijing, the EU is trying to clinch an investment deal before the end of the year.

· Cats are killers, but identifying types of owner could help save wildlife

Advancing talks with the U.S. and China is now the task of former Latvian Prime Minister Valdis Dombrovskis. He has been named the new EU trade commissioner, replacing Phil Hogan, who was forced to quit in August after breaching COVID-19 guidelines on a trip to Ireland.

"We are currently in turbulent waters in regards to global trade relations with the U.S. and relations with China," said Dombrovskis, who is currently an executive vice-president in charge of the euro at the European Commission. "In the case of China, we are working on an investment agreement. Of course it would be great if we can conclude it this year, but there I would say substance before deadlines."

Dombrovskis says imbalances in the EU-China trade relationship need to be worked out before a deal can be signed. But the appointment of one of the EU's top economic policymakers as the new trade commissioner highlights Brussels' commitment to get the job done – both with China and the U.S.