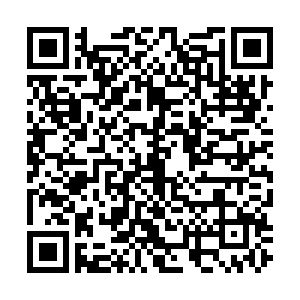 - Germany has extended its travel ban on all countries outside Europe until 30 September but will switch to country-specific travel restrictions from 1 October.

- The number of COVID-19 cases in the Netherlands has risen by 1,140 in the past 24 hours - the biggest increase since April.

- UK Prime Minister Boris Johnson has confirmed a ban on gatherings of more than six people indoors and outdoors in a bid to halt a rise in cases.

- UK drug maker AstraZeneca has paused global trials of its Oxford University vaccine after an unexplained illness in a participant.

- The vice president of the European Commission, Margaritis Schinas, says the rollout of a future vaccine will be fair and well organized.

- Spain's virus tracing app, RadarCOVID, isn't accessible to visually impaired people and could be putting the blind at risk of catching the virus, campaigners warn.

- French Prime Minister Jean Castex has tested negative for COVID-19 after coming into contact with someone who had a confirmed case, but will self-isolate for the rest of the week.

- The European Tourism Manifesto wants the EU's member states to agree on detailed thresholds to implement common measures across the bloc.

- Pubs in Ireland that don't serve food will reopen from 21 September but will be subject to local restrictions if cases continue to rise. 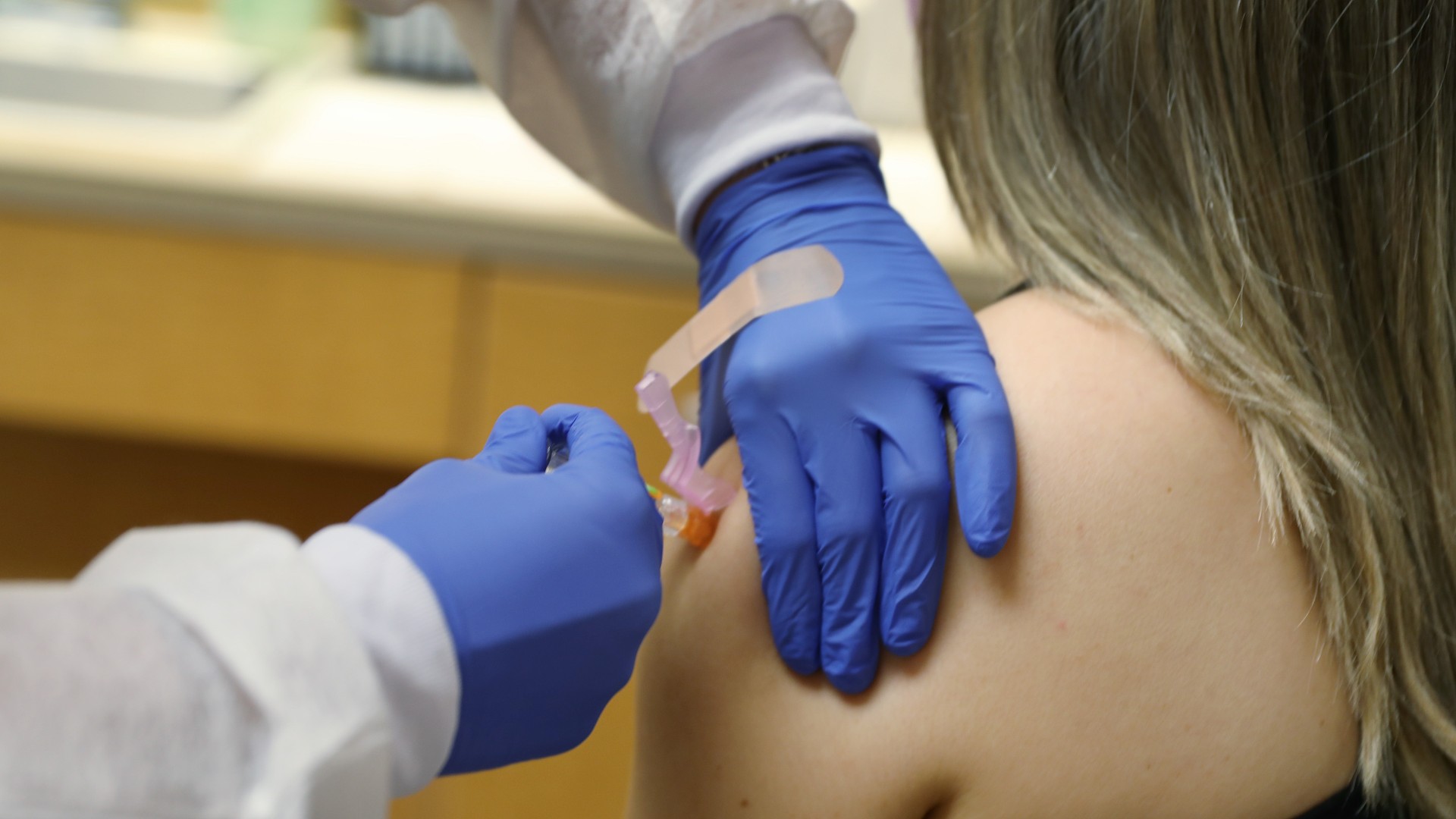 UK drug maker Astrazeneca has paused global trials of its COVID-19 vaccine after an unexplained illness in a participant. /AFP

UK drug maker Astrazeneca has paused global trials of its COVID-19 vaccine after an unexplained illness in a participant. /AFP

From Monday 14 September, social gatherings in England of more than six people will be illegal – indoors or outdoors. The move is one of the strongest measures yet aimed at curbing a second wave of COVID-19 since lockdown measures were eased in May.

There will be some exceptions, such as schools, workplaces or weddings and funerals. Officials say anyone found to be breaking the law will be fined around $130, doubling after each offence to a maximum of $4,100.

Scotland, Wales and Northern Ireland are setting their own course in dealing with the virus, but England has recorded a rapid rise in cases in the past few days, averaging about 2,000 cases a day since Sunday. The government is hoping tough action will help stop the spread of the virus even if there are serious concerns about the rationale behind the move and whether it can be enforced.

The Hungarian opposition party MSZP (Socialist Party) has called on the government to cancel football's UEFA Super Cup final, set to be held in Budapest on 24 September, saying the event would aggravate the spread of the virus.

Member of parliament Ildikó Borbély Bangó said that, while the government had repeatedly stressed the need to prevent the import of the virus from abroad, "it appears that this does not apply to the soccer players and fans coming from abroad."

As part of a worldwide emergency COVID-19 program, Germany has announced an aid package for the textile industry in some of the most badly affected developing countries.

Bangladesh, Indonesia, Cambodia, Laos, Vietnam, Ethiopia and Madagascar will share $17 million to help stabilize the sector, which was badly hit by the cancellation of orders from clothes retailers when the pandemic struck.

Germany has also announced the creation of 5,000 new full-time posts in its public health service – including 1,500 new doctors – to deal with the pressures on hospitals and clinics. The new staff will be in place by 2022.

Three Brussels schools have been forced to put hundreds of students and dozens of staff under quarantine orders after a several COVID-19 cases were detected just one week into the new school year. Some classes have reverted to remote learning due to the number of teachers in quarantine, highlighting the challenges for schools as they try to reopen after months of closure.

Meanwhile, new infections in Belgium are back on the rise after slowing in late August. An average of 502 cases per day were identified between 30 August and 5 September, a 13 percent increase from the previous period.

The European Union has cancelled an upcoming plenary session in Strasbourg after the eastern French city was added to the government's "red zone" list for new infections. Strasbourg's right to hold 12 EU sessions each year is enshrined in the EU treaty but there has long been criticism from non-French MEPs that Brussels should be the only base for EU proceedings.

Separately, the prime minister has tested negative for COVID-19 but he remains in isolation and, as a result, the weekly cabinet meeting on Wednesday is going to be held by videoconference. Jean Castex had the test after he attended an event with Tour de France director Christian Prudhomme, who is in quarantine after testing positive on Tuesday.

CGTN Europe: One in eight deaths in the EU linked to pollution of environment