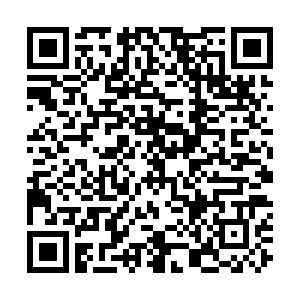 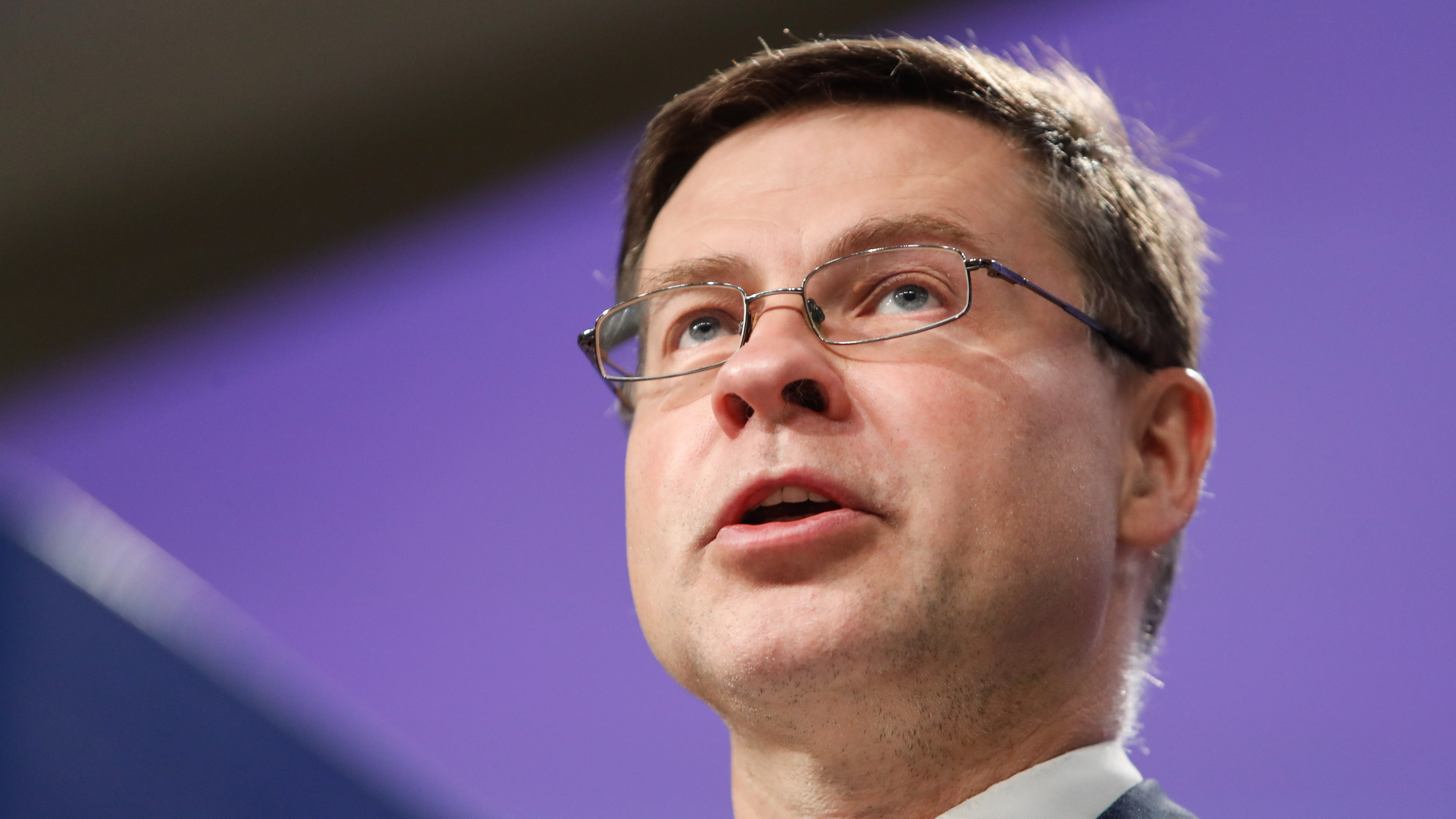 As Dombrovskis, the EU's executive vice-president for economic policy, takes on the key role he will continue to help oversee the bloc's economy and attend Eurogroup meetings of eurozone finance ministers.

Ireland lost the trade portfolio after Hogan was forced to step down following allegations that he had breached COVID-19 guidelines while on a trip home.

Dombrovskis, who was already put in temporary charge of trade, now faces several challenging months in his new position: prickly negotiations over future ties with post-Brexit Britain, trade talks with the U.S. and China, as well finalizing a trade deal with Brazil will be his chief concerns.

Dombrovskis will be looking to resolve significant differences between the EU and the U.S. over aircraft subsidies for Boeing and Airbus as well as tariffs on EU steel and aluminium, potentially easing the way by negotiating a mini deal over lobster imports. All this takes place amid the upcoming U.S. presidential elections.

The Commission is also hoping EU members come together around a new leader for the World Trade Organization, with the two-month selection process getting under way this week, as it seeks to finalize an overall review of its trade policy.

Dombrovskis and McGuinness are with the largest grouping in the European Parliament, the center-right European People's Party (EPP), which will have to vet both appointments.