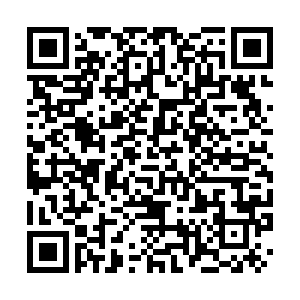 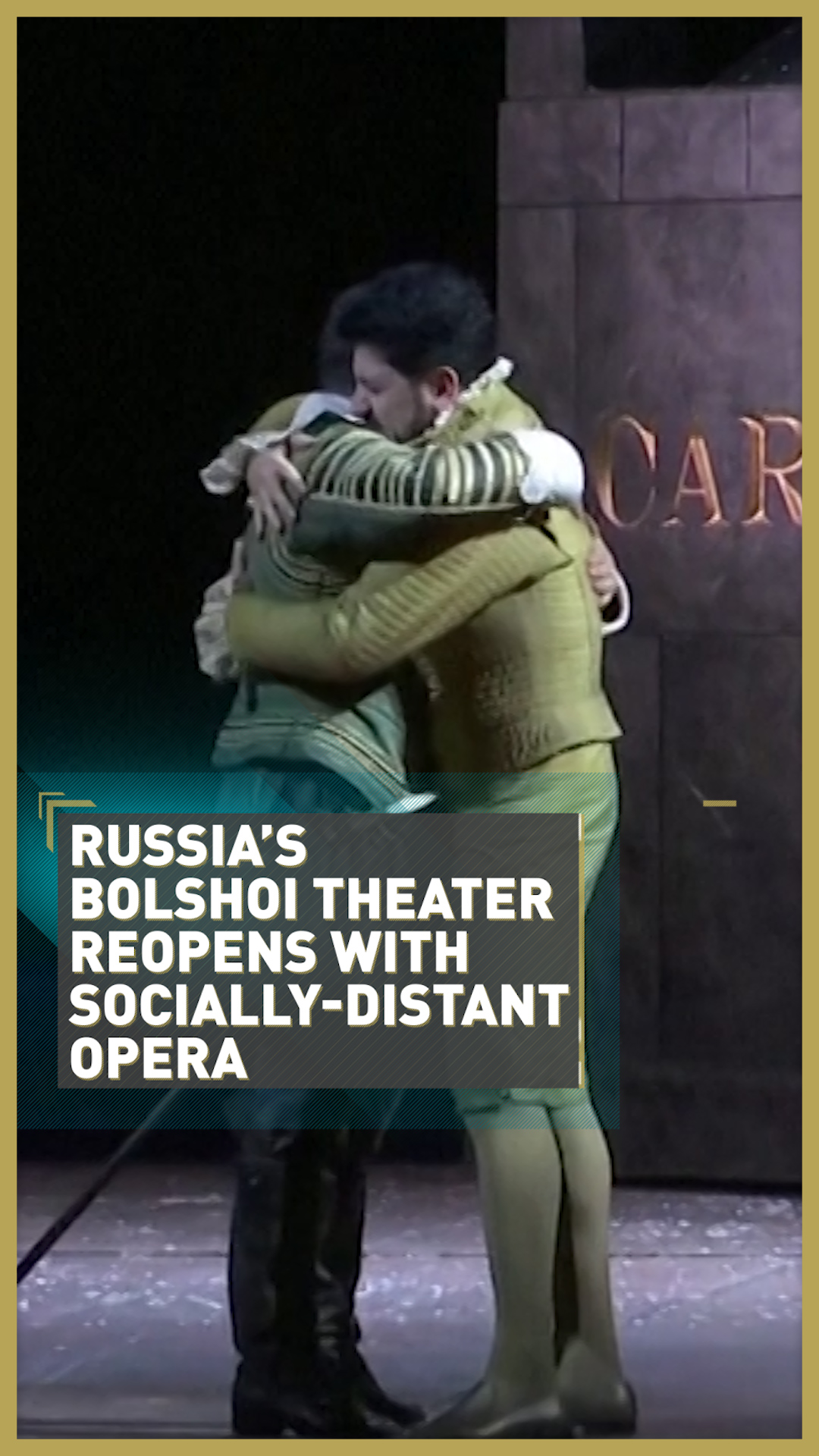 After months of enforced closure because of the COVID-19 pandemic, Moscow's historic Bolshoi theater is reopening its doors to inaugurate its 245th season with the opera, Don Carlo, before a socially distanced audience.

"We are opening the season with great joy on the one hand, and on the other hand with slight nervousness, because coronavirus did not go anywhere," said Bolshoi's director Vladimir Urin.

"And we have to work in this specific situation. At the same time, we have a great holiday, we are starting the season."

The theater lost more than one billion rubles (about $13 million) in income during lockdown, says Urin. "Naturally we are missing a lot of income, which will influence the spending, of course, including the wages of the invited performers." His team is negotiating lower wages for the performers.

"Today all the performers understand us when we ask them to lower the wage," adds Urin.

• It's not just about making theater possible, but making it viable: Wuhan's International Art Center's Blank 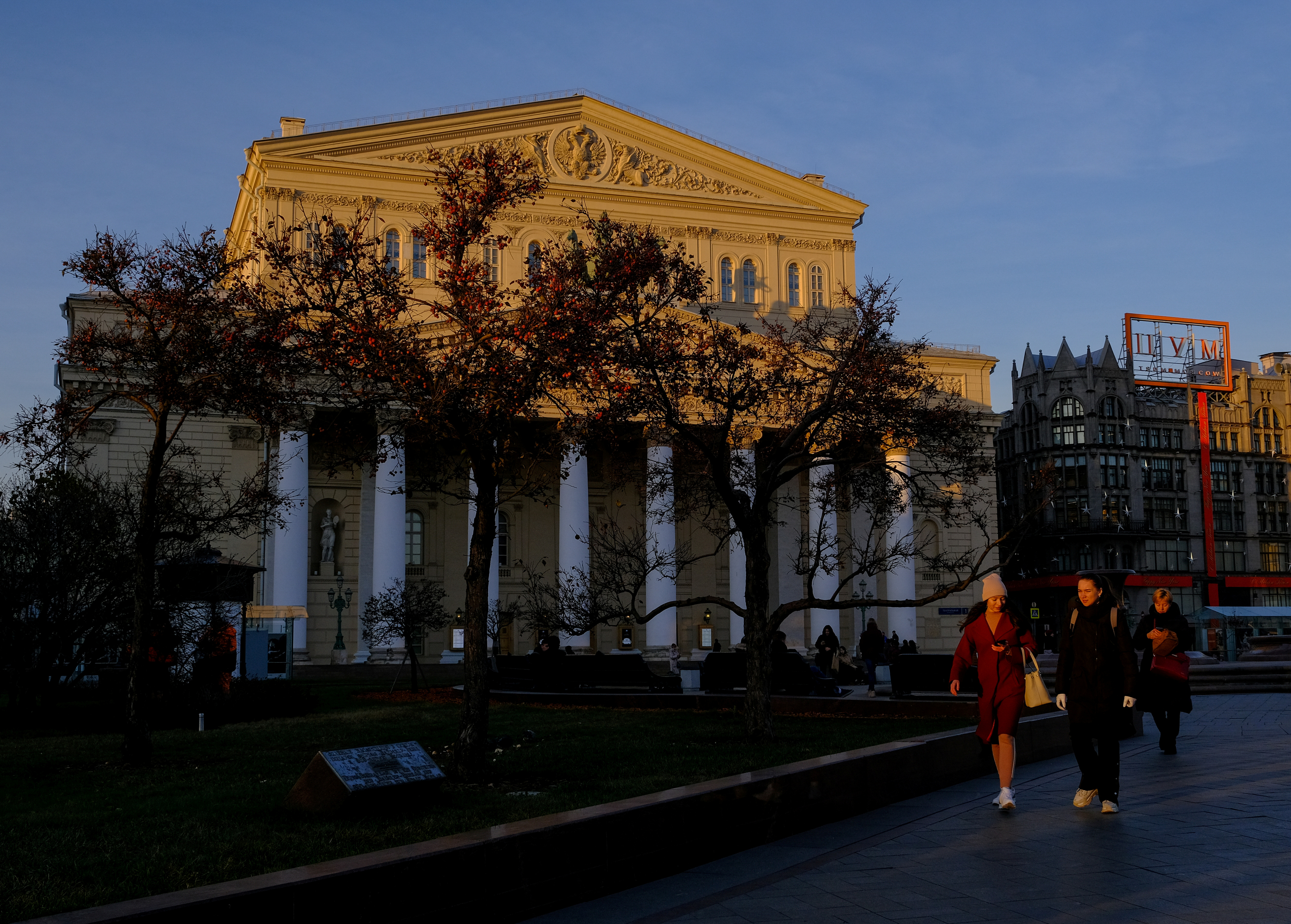 People walk along a street in front of the Bolshoi Theatre at a sunny day in Moscow, Russia, November 14, 2019. Credits: REUTERS/Evgenia Novozhenina/File Photo

People walk along a street in front of the Bolshoi Theatre at a sunny day in Moscow, Russia, November 14, 2019. Credits: REUTERS/Evgenia Novozhenina/File Photo

Theaters in Russia are only allowed to open at 50 percent capacity at the moment, to respect social distancing.

The Bolshoi theater was forced to close its doors in March and held its most notable performances online. "The (presentation of Don Carlo) was scheduled for the end of June, but unfortunately all our plans fell through like everyone's plans I think," says Anna Netrebko, a performer in 'Don Carlo'.

"We are very happy now that we have such an opportunity and the theater is opening. It is actually one of the first to open. Let us wish us all luck, good health, and become a success. I hope that the season goes on. We will be pioneers."