It's not just about making theater possible, but making it viable: Wuhan's International Art Center's Blank
The Agenda 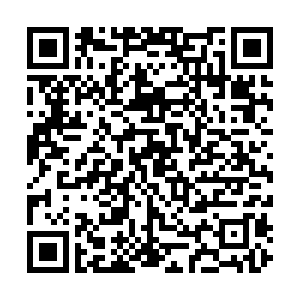 There's no doubt that theater is a truly international experience, with companies traveling the globe with their latest productions. Smaller companies have been hit particularly hard by the pandemic.

To find out what the future holds for such performers, and to get a grip of the international picture, The Agenda with Stephen Cole spoke to Blank Zhong, executive producer at the 403 International Art Center in Wuhan, China.

The best case scenario is to open up venues to limited audiences while using digital media to reach a wider public, Zhong said.

Large productions in the London's West End face a huge challenge, he noted, because opening to limited audiences may not be viable.

"It's a combination about how can we make it happen and how can we ensure a profit because there are some grand productions in London which cost a lot of money," he said.

In China, smaller productions often involving just a couple of performers and sometimes taking place in the open air have shown that some forms of theater can still work even within current restrictions.