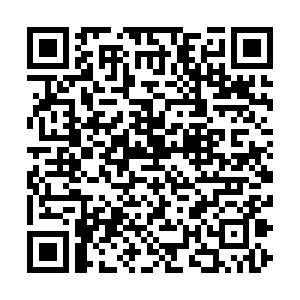 When artist and composer John Cage wrote his organ piece 'As SLow As Possible' in 1987, he didn't specify just how slowly it should be played.

Initially thought for piano in 1985, the piece could be stretched for a maximum length of over an hour. But an organ opened a new possibility - notes could be played indefinitely, as long as the instrument survived.

The St Burchardi church in Halberstadt, a town in eastern Germany, decided to take the piece to its extremes, and embark on the performance of the longest-lasting music piece ever undertaken.

The medieval church started performing 'Organ2/ASLSP' on 5 September 2001, the 89th birthday of Cage. The organ was quiet for 17 months before the first note was to be heard.

On Saturday, hundreds of people gathered in the church to listen to the first chord change in almost seven years, performed manually by a soprano singer and an organist.

The organ was specially built for this performance, and it is expected to brave the passage of time for at least 639 years, the time it will take for the piece to reach its conclusion.

Changes of chords in this piece are rare and eventful - they normally gather thousands of fans, but because of COVID-19 this year attendance was lower than "usual."

• Not just an urban legend: Heart of Belgian city mayor dug out of fountain 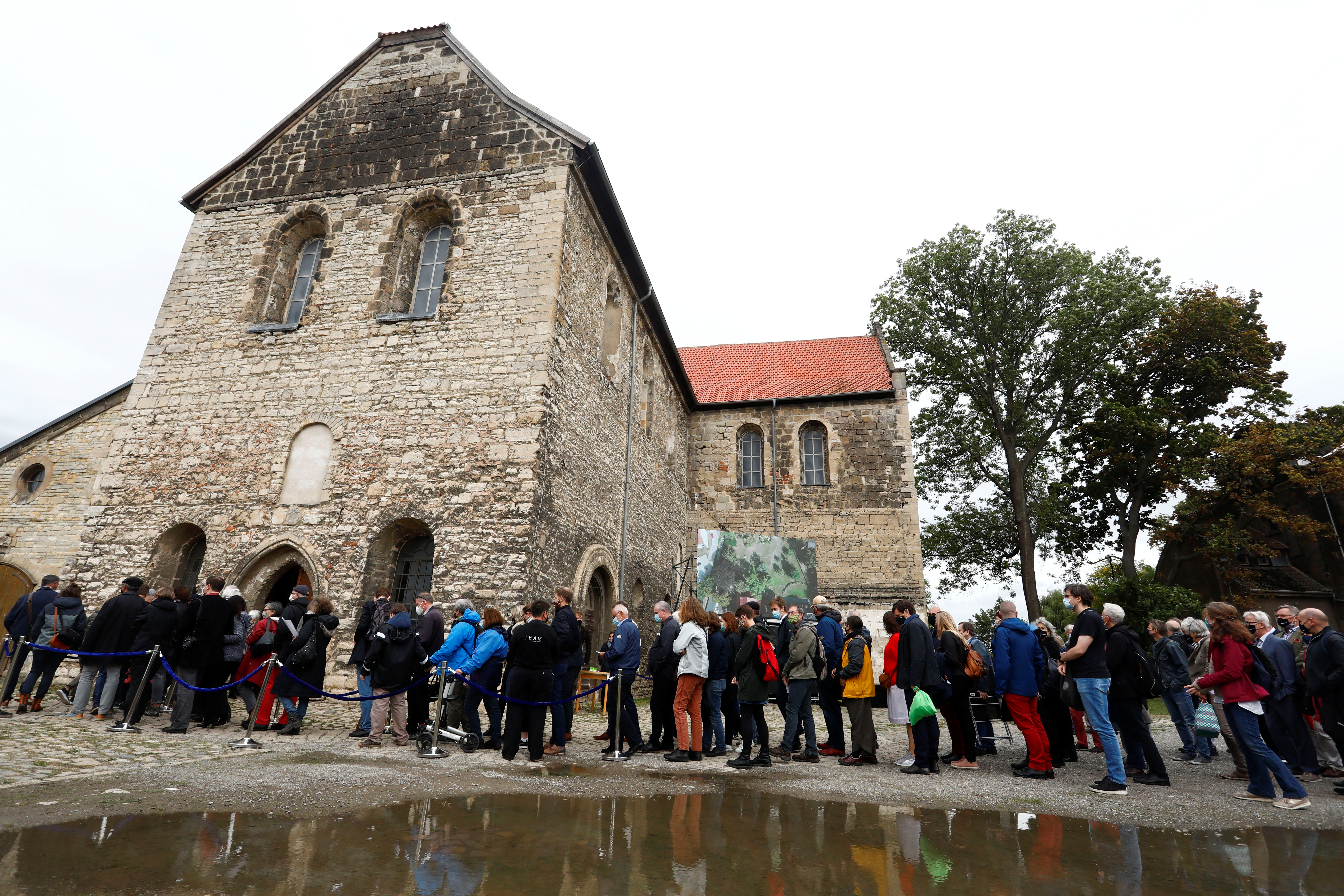 The music performance celebrates the slowness of time and the philosophical aspect of music: "This performance will never be heard again," says Rainer Neugebauer, advisory board chairman for the John Cage Organ Art Project in Halberstadt. "So even as an atheist who does not believe in a life after death or in a loving God up there, sometimes I turn into a skeptical agnostic, and I think I might actually meet him some day.

"There is some sort of eternity involved or something like that. Especially given the fact that I contributed to set up the first two pipes in 2011, which are still performing and producing the key notes. I may still have a chance to experience a change planned for 2036. But the second one in 2071 I can promise you that I won't be here anymore."

Sandbags were placed on the organ to hold the sounds of the current chords, G sharp and E, which will be playing for the next 2,527 days.