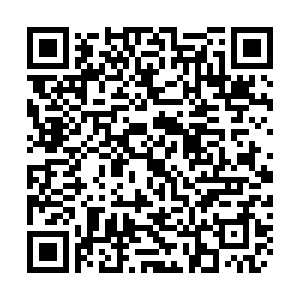 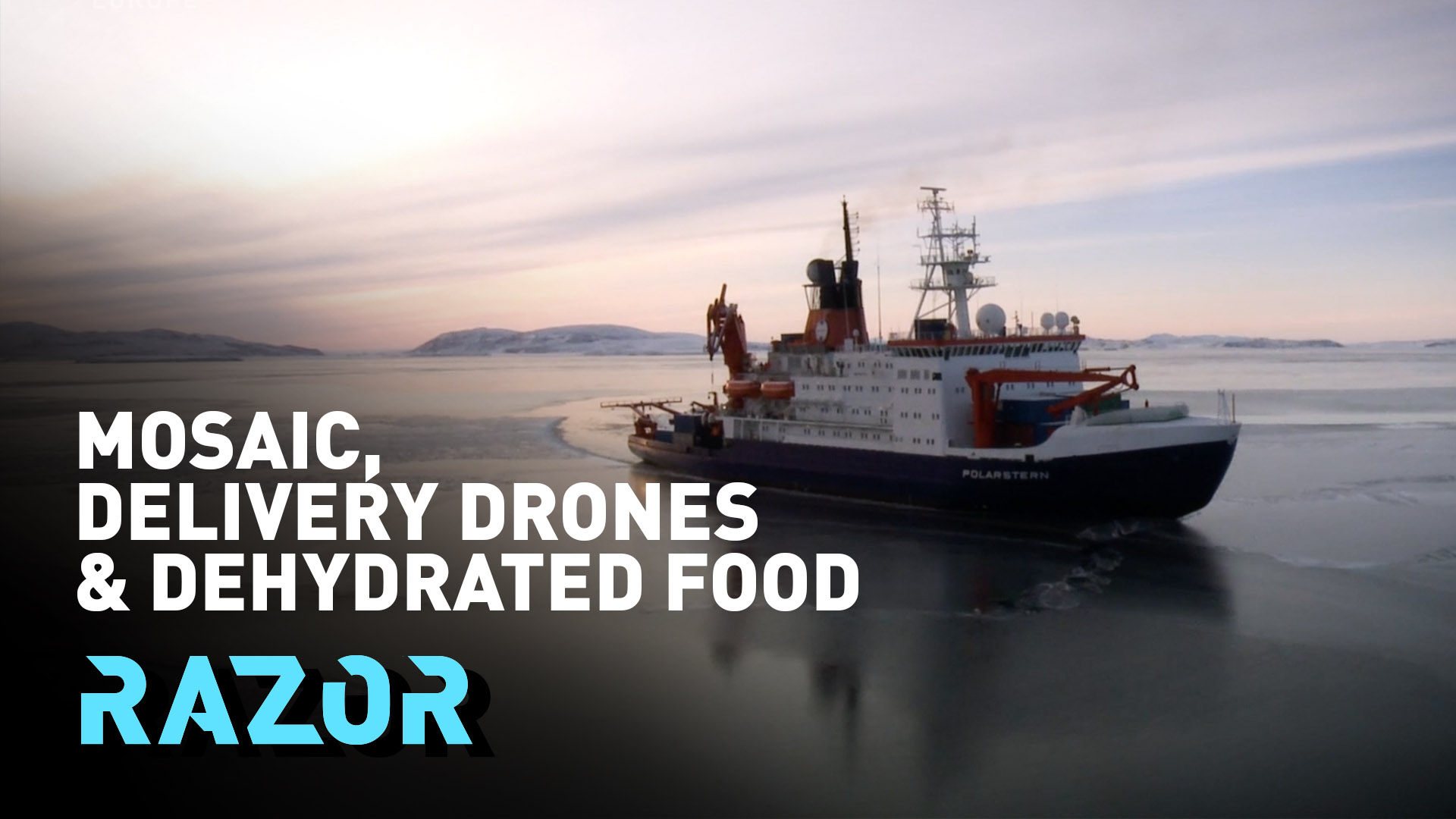 In this week's episode of RAZOR we look at delivery drones, a year-long Arctic expedition and how to save food from going to waste using a novel drying technique.

The Arctic is warming faster than anywhere else in the world and this is known to be affecting global weather systems.

The MOSAiC expedition is in the region for a full year to gain a better understanding of the area's climate system. During the 12-month period the Polarstern icebreaker will be the base for an interdisciplinary science expedition. There are over 600 scientists involved from all over the world with 60 on board at a time. Shini Somara spoke to two researchers from the expedition.

Emma Keeling hears from the Skyports team who have started working with the NHS and the Civil Aviation Authority to trial a drone delivery service between the Lorn and Islands Hospital in Oban on the Scottish mainland and to the Mull and Iona Community Hospital on the Isle of Mull.

The Wingcopter drone has four propellers that can tilt so that when it reaches the correct altitude they transition into plane mode. It can carry up to six kilograms of payload and the maximum take-off weight is about 20 kilograms. During the two week trial, the service ran up to 12 times a day with drones heading out to sea, with their cargo ranging from essential personal protective equipment, vials for medical samples and COVID-19 testing kits.

Almost a third of all food produced for human consumption is wasted every year. According to the UN, this amounts to 1.3 billion tonnes of food which never makes it from the field to people's plates.

Treasure8, a company in San Francisco, is hoping to change this with its novel drying technology based on innovations designed for space travel.