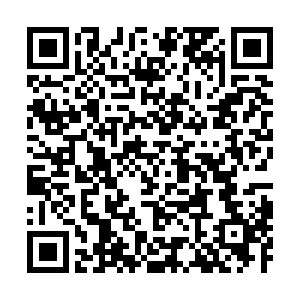 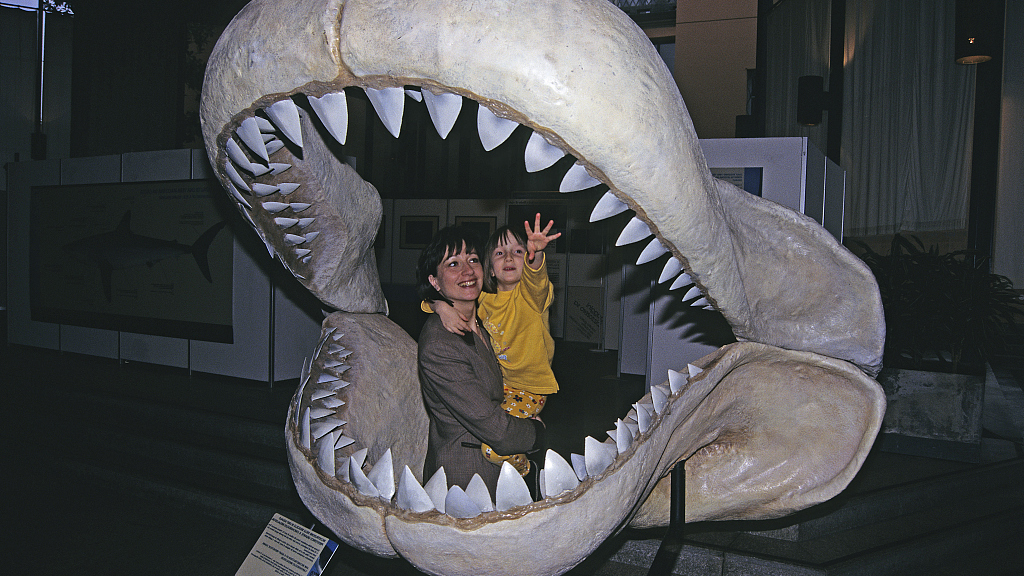 A human could fit inside the mouth of the Megalodon. /VCG/

A human could fit inside the mouth of the Megalodon. /VCG/

The long extinct Megalodon had a dorsal fin around 1.62 meters tall, about the size of an average human, according to fresh research.

For years, researchers knew the length of the ancestor of the famous Great White shark, but they did not know the proportions of the rest of its body.

The Otodus Megalodon, the world's largest shark, was around twice as long as the Great White when it lived between 23 and 3 million years ago.

When studying the ancient shark, scientists have based most of their research on fossilized teeth that were around the size of a human hand.

• Cells can 'smell' their way through a maze

• Should I Worry About... African swine fever on the rise in Europe?

However, scientists at the University of Bristol and Swansea University in the UK have estimated the size of the large shark's body by analysing the proportions of its living relatives, not just its teeth and mouth size.

"I have always been mad about sharks," said Jack Cooper, the researcher behind these findings.

"As an undergraduate, I have worked and dived with Great Whites in South Africa – protected by a steel cage of course.

"Megalodon was actually the very animal that inspired me to pursue palaeontology in the first place at just six years old… but to study the whole animal is difficult, considering that all we really have are lots of isolated teeth." 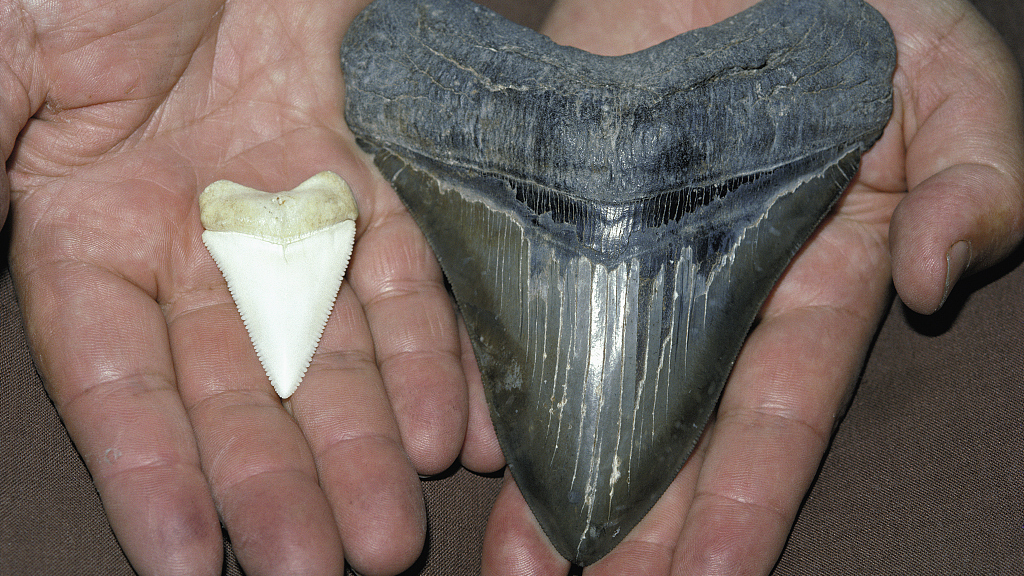 Cooper has just finished his MSc in Palaeobiology at the University of Bristol, and his project was supervised by professors at both universities.

Before this study, scientists usually compared the Megalodon with the Great White, just one of its living relatives.

But Cooper expanded that by analysing data from five other sharks.

With this new data, they calculated that a 16 meter shark would have had a head about 4.65 meters long and its tail about 3.85 meterss high.

Catalina Pimiento, one of Cooper's supervisors, said that their team used the data from different sharks because "Megalodon is not a direct ancestor of the Great White but is equally related to other sharks such as the Makos, Salmon shark and Porbeagle shark, as well as the Great White.

"We pooled detailed measurements of all five to make predictions about Megalodon."