Private aviation bounces back from lockdown
Guy Henderson in London 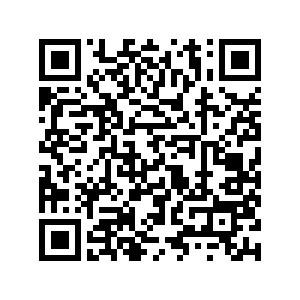 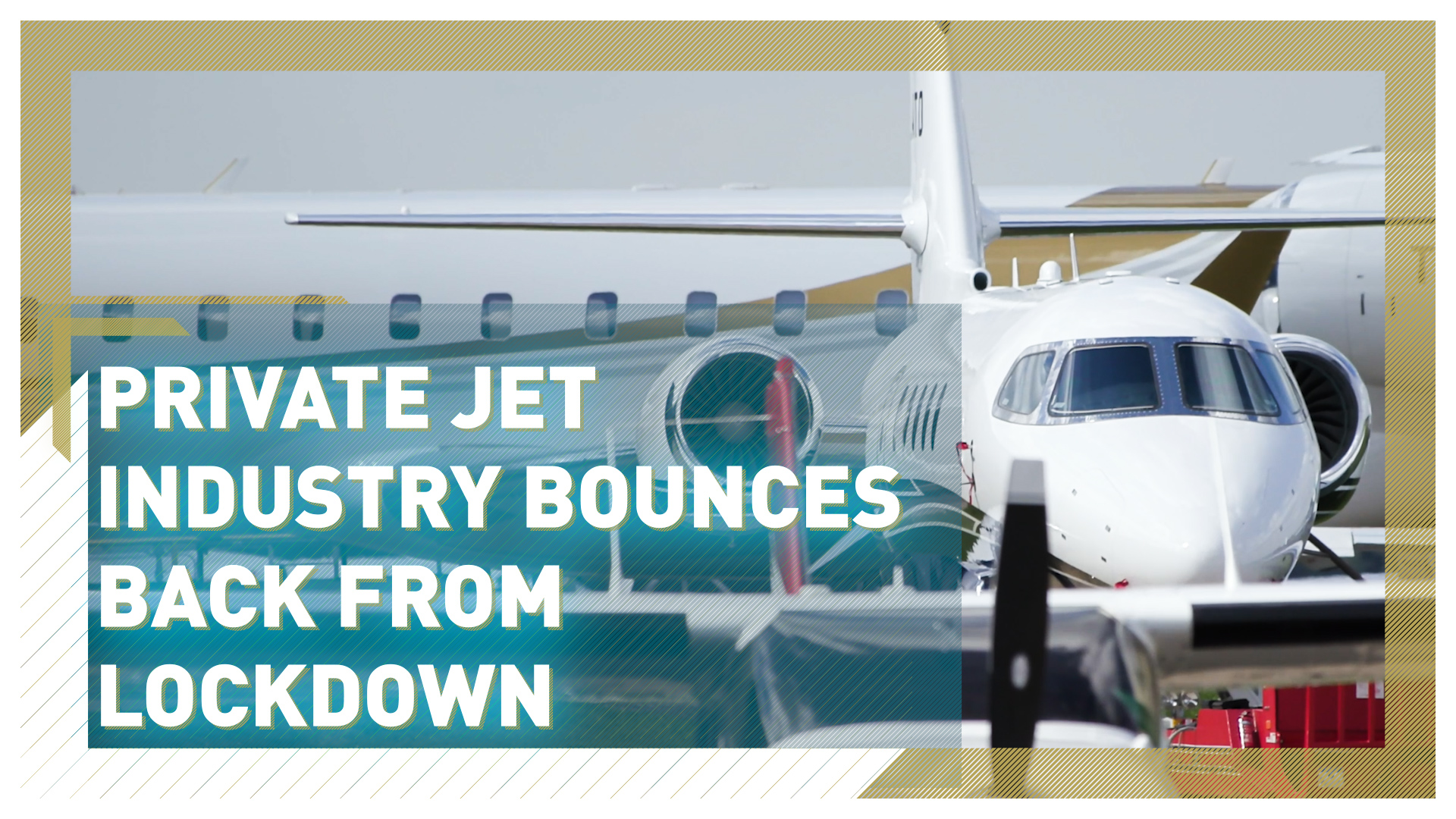 It is hardly a boom, but with the coronavirus wreaking havoc on much of the global travel industry, the relative resilience of private aviation is being held up by the sector as a rare success story.

According to WingX, a group which monitors private air travel, activity is still down some 34 percent since March compared with the same period last year. But the figure for commercial airlines is 75 percent.

The latest report from the International Air Transport Association includes an August that's been fraught with changing travel restrictions in Europe and elsewhere, and where "staycations" have become far more popular.

Essentially, many people do not want to get on commercial aircraft, or risk having to quarantine at either end of their journey. Private travellers are not immune to the latter of course. But the on-demand nature of the service can make it easier to avoid before new measures kick in.

It is also the curve of recovery since the height of lockdowns that suggests private air travel could be in for a good run. In August, for example, the sector was down 16 percent compared with last year, while commercial flight activity still lingered at around half its 2019 volume.

In Europe, says WingX, more people flew private last month than they did in August 2019.

That surge may not last. With many executives working from home more often, leisure travel has been propping up demand. Holiday-makers have been packing their breaks into a shortened season which is now coming to a close. 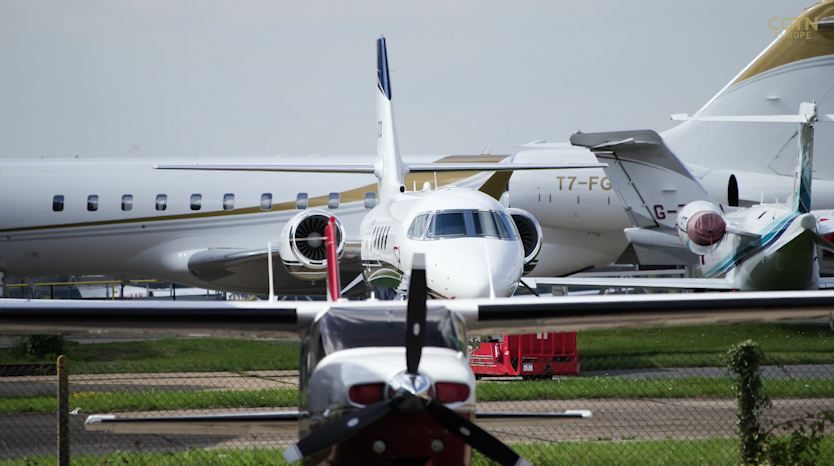 Air Charter Service is one of the largest global players in private aviation. "There is still a need for people or goods to move," says its CEO Justin Bowman. With continued disruption to commercial air travel, the private sector can fill in gaps that were not there before. Bowman says lockdowns brought spikes in demand for his company's services as governments rushed to repatriate hundreds of thousands of citizens, or as emergency equipment was flown around the globe - often from China.

Private aviation bosses also play up the hidden benefits of company executives continuing to travel privately even as travel restrictions ease, such as the broader fall-out for a firm if its leadership team falls sick, or passes the virus on asymptomatically to other employees. Bowman says he saw a 258 percent increase in enquiries in July, with 44 percent of all bookings from people or companies that had never chosen private air travel before.

Fewer people are travelling post-lockdown. But more of those who are now choose private.