Medhi Benmira is 20-year-old and lives just outside the capital of France, Paris.

He used to be a temporary worker and lost one job due to the pandemic but managed to find a new role in June.

But then that company suddenly began to lay off staff, meaning he was left without work once again.

"I was mad. I didn't know what to do, what to think," he told CGTN Europe.

"In July I knew I had to find another job and fast. But when you get told 'no' after sending tons of applications, you lose hope and confidence.

"Time goes fast and you think you don't have time left, especially to pay your rent at the end of the month." 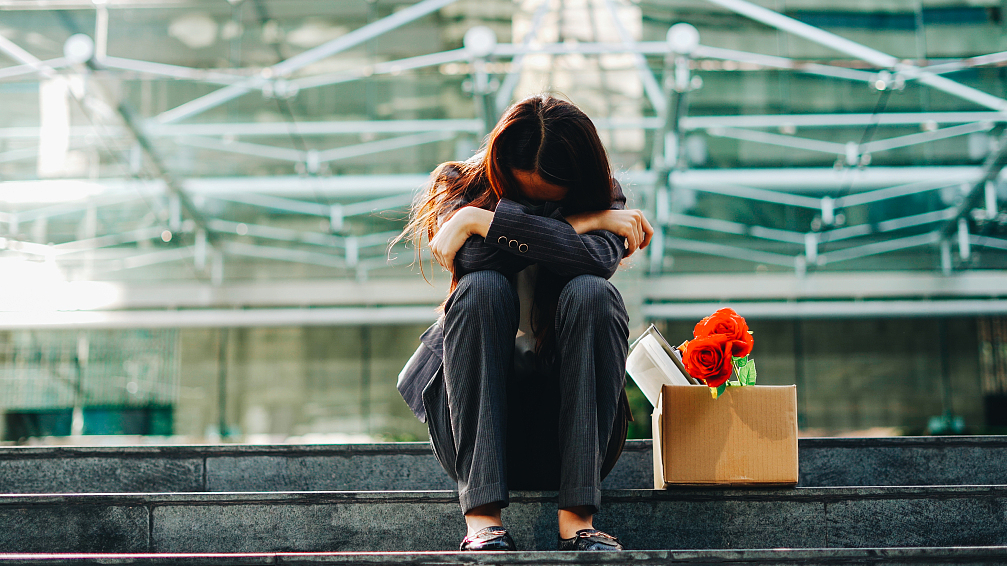 Young people are fearful of their future job prospects as a result of the COVID-19 pandemic. /VCG

Young people are fearful of their future job prospects as a result of the COVID-19 pandemic. /VCG

• Fishy business: What does it mean when fish escape a farm?

The impact of the coronavirus pandemic on France's economy could be even worse than predicted.

A historic 11 percent drop in GDP had been forecast for 2020 but the country's most recent unemployment figures were better than expected.

But the national statistics agency admits the data was skewed by the lockdown and the real numbers could be higher.

France is going through its deepest recession since World War Two, brought on by the effects of the pandemic and the national lockdown earlier in the year.

The impact of the confinement on the economy was unprecedented in France.

The country's President Emmanuel Macron says another lockdown would cause considerable collateral damage but the government has not ruled it out as the number of infections keep rising.

The government has a $120bn national rescue package which it will unveil officially on 3 September.

It has extended its furlough scheme as it tries to avoid mass redundancies and mass bankruptcies.

"The concern to ensure the maintenance of employment in companies that are still confronted today with a lasting reduction in activity leads me to announce that the partial unemployment scheme will continue at least until 1 November," said France's Prime Minister, Jean Castex. "And beyond that for two years for all companies covered by an agreement on long-term partial activity." 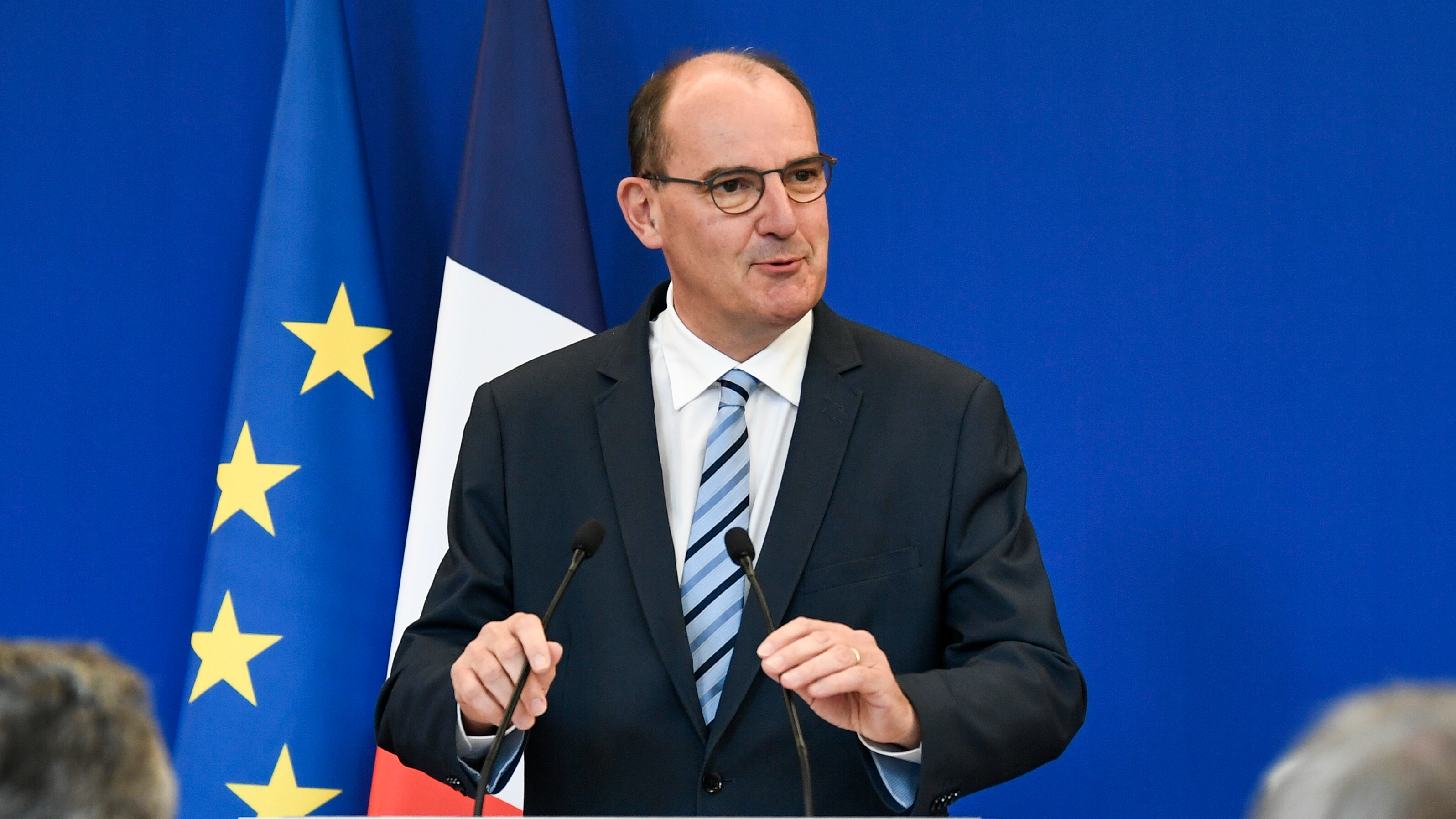 France's Prime Minister Jean Castex has recently announced an extension of the partial unemployment scheme until at least 1 November. /AFP

France's Prime Minister Jean Castex has recently announced an extension of the partial unemployment scheme until at least 1 November. /AFP

But it is not only current employees who have been affected.

The workforce of the future - young people finishing education and looking for their first jobs - are facing a dried-up labour market.

"Young people's education pathways have either been severely delayed or have really stopped," said Drew Gardiner, a representative from the International Labour Organization.

"What this means is that they will be graduating later, finishing their training later than normal." Gardiner added.

"And 'scarring' meaning the delay in their education is going to have long-term effects, lifetime effects on their opportunities for work and on their wages.

"So when we think about this 'lockdown generation', that's really what we mean."

The COVID-19 pandemic has created a health crisis but the side effects of the contagion are spreading across wider society, affecting those people who have not caught the coronavirus but are still feeling the impact of the disease.