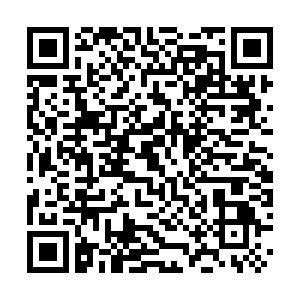 Staff and visitors at the Mycenae ruins had to be evacuated due to the wildfire. Eurokinissi/AFP

Staff and visitors at the Mycenae ruins had to be evacuated due to the wildfire. Eurokinissi/AFP

The ancient ruins at Mycenae, some of the most important in Greece, have been saved from wildfire that has ravaged the surrounding land, according to officials.

Firefighters have been able to bring under control the fire that threatened the archaeological site about 120 kms south-west of the capital Athens – which forced the evacuation of staff and visitors.

The fire erupted on Sunday around midday and the 3,250 year-old Lion Gate, the entrance to the ancient city, has been blackened by smoke.

In case you missed:

• Over 3,000 evacuate from Spain's Andalusia after wildfire breaks out

"The damage caused to the archaeological site was the least possible, as the fire service acted swiftly and dry vegetation from the area had been cleared away," Culture Minister Lina Mendoni said after inspecting the area. 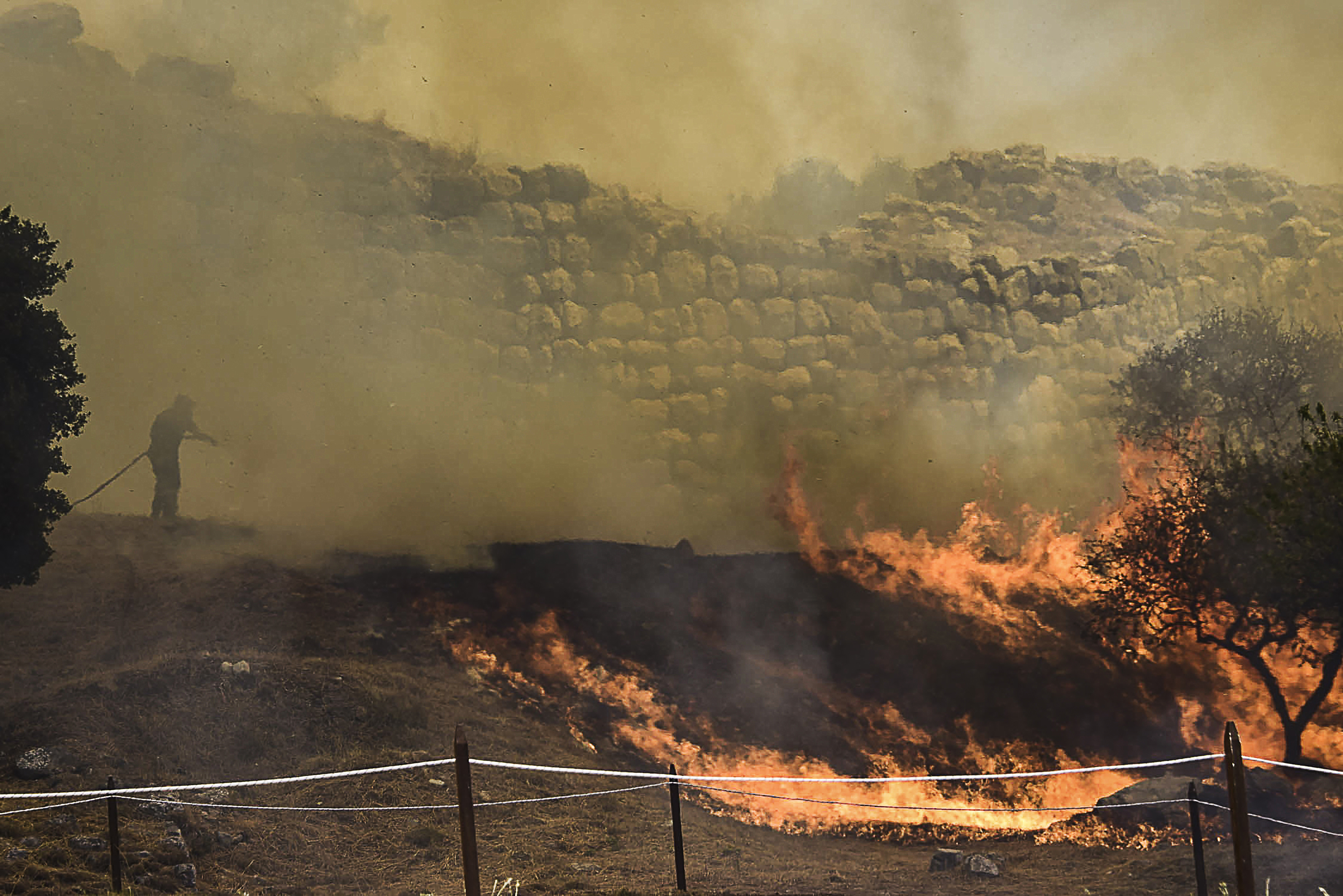 Damage to Mycenae was kept to a minimum by the work of firefighters. Eurokinissi/AFP

Damage to Mycenae was kept to a minimum by the work of firefighters. Eurokinissi/AFP

The flames licked the Bronze Age ruins near the tomb of Agamemnon, the king of Mycenae and leader of the Greek city-state forces during the Trojan War.

The second millennium BC fortress city was one of the major centres of ancient Greek civilisation.

In case you missed:

• Asteroid over 22 meters in diameter to pass by Earth on Tuesday: NASA

Mendoni said the site would reopen soon, adding that the "visitors will see only a little burnt grass on the ground."

High temperatures have also seen fires break out in the southern Spanish region of Andalusia. The worst hit area has been Almonaster la Real, near Huelva, that had a wildfire raging for five days until it was finally brought under control on Monday.

Over 3,000 people have been evacuated from their homes and over 12,000 hectares have been damaged.