Why has Kevin Mayer quit as TikTok CEO?
Alec Fenn 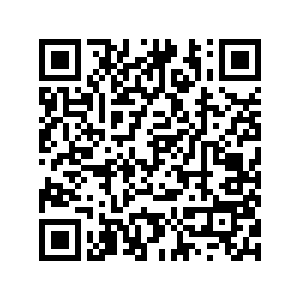 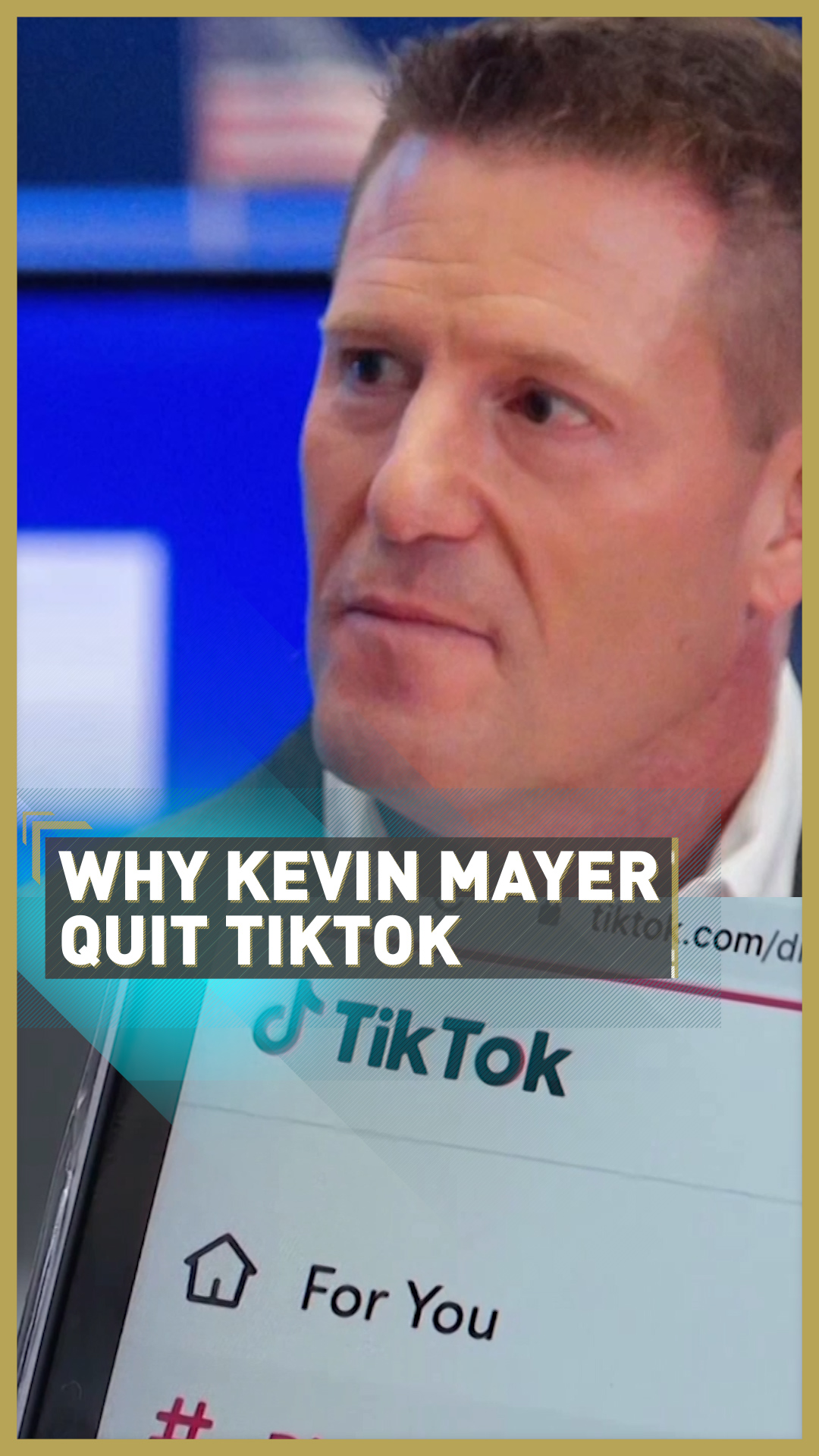 On Thursday, TikTok's American CEO Kevin Mayer quit just two months after joining the company from Disney, sparking rumours about the reasons behind his sudden exit.

One popular theory is that Mayer's departure is the result of increasing political tension between the U.S. and China and the potential ban hanging over TikTok in America.

Earlier this month, U.S. President Donald Trump signed an executive order which will ban TikTok in the country if an American buyer isn't found within 90 days.

But another reason behind his exit could be a clash of business cultures between U.S. and Chinese companies when hiring senior personnel.

Mayer was chairman of the Direct-to-Consumer and International Division at Walt Disney before being hired as CEO of TikTok's parent company, ByteDance, in June.

· Legal logic behind the TikTok case 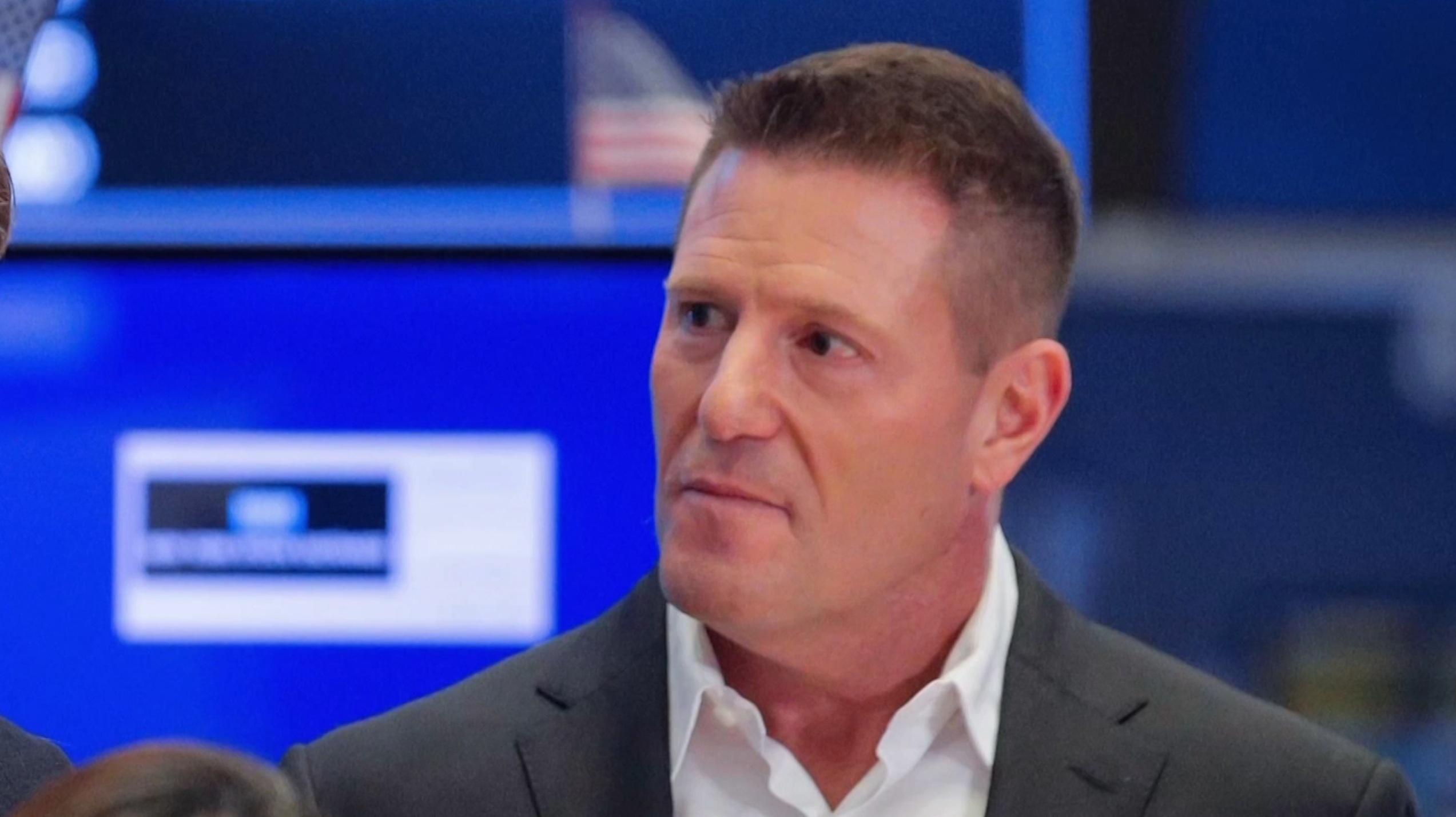 But his role at TikTok was reportedly more restricted, which Arnold Ma, the founder of Qumin digital agency, says may have been down to China's "guanxi" business culture.

He told CGTN Europe: "I think he feels like he's not making a difference and isn't making an impact and he's not been given the opportunity to make a difference at ByteDance at this point in time.

"[In the West] when the new senior executive joins a business, they are almost expected to be given the benefit of doubt and to be trusted immediately and given the details of the business involved in key decisions."

Mayer touched on the current political climate in an email to TikTok employees to announce his departure. He said: "In recent weeks, as the political environment has sharply changed, I have done significant reflection on what the corporate structural changes will require and what it means for the global role I signed up for."

Ma explained: "So, normally in Chinese business culture, when the leadership team changes or when a new senior executive joins a team, there's a period of getting to know the existing team or the current founder, or the current CEO of the business.

"You need to know your colleagues on a personal level, such as going out for dinners and lunches and meeting their families before you start talking about business and before you are let into the inner circle and to really know the details. Whereas in the West, it's almost completely the opposite."