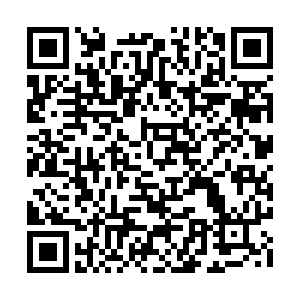 TikTok is the social media craze of the moment and if you didn't know that, then the chances are that you are "old," or at least too old for TikTok.

As with all generations, the latest wants to be different – and for the youngsters of today, this means swapping the likes of Facebook for an alternative social networking platform.

If you were born in the late 1990s or noughties then you are part of Generation Z, with all its new trends including TikTok.

Serbia is no exception, where TikTok has become the app of choice for youngsters. 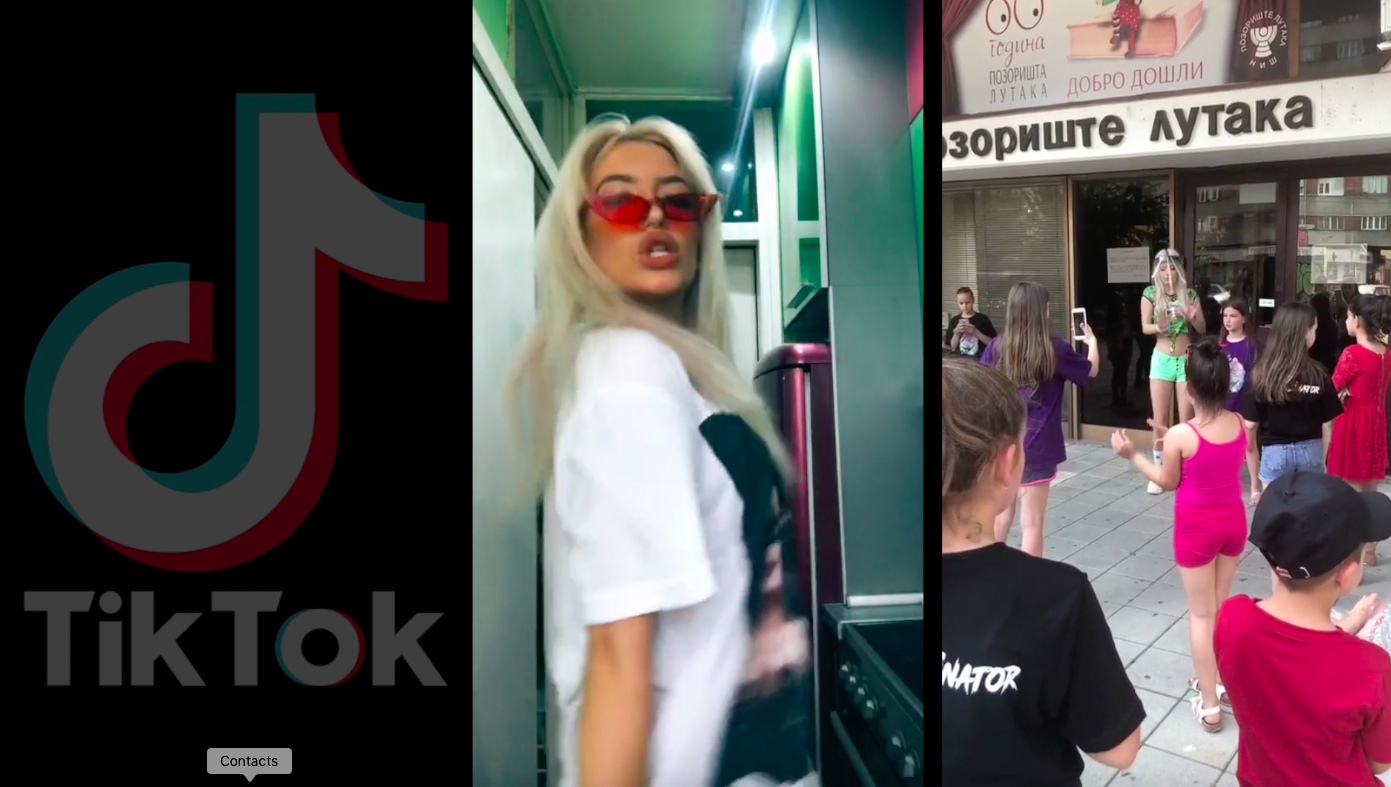 Milenkovic's videos are popular across the Balkans. /CGTN

Milenkovic's videos are popular across the Balkans. /CGTN

"I’ve posted on Facebook before, while it was still popular, but today Instagram and TikTok are more attractive," says TikTok star Barbara Milenkovic.

"I’m rarely checking my Facebook account now. My generation, we are just following the trends, what is popular, and we go there, and use that app."

The 18-year-old has only had a TikTok account for a few months but already has around half a million followers across the Balkans.

Milenkovic was speaking at a music and TV studio in Belgrade where she was with a group who were lip-synching and dancing while being filmed on mobile phones. The footage will be edited and uploaded on TikTok.

As well as creating short video clips, Milenkovic promotes events and products and says TikTok is the best platform for her to reach people from her generation.

TikTok’s popularity with youngsters in Serbia is clear to see and Natalija Čorbić, a strategist at Belgrade’s Pioniri Communications, said creativity plays a big role in the app's popularity.

"On TikTok, they can be very creative using only simple means. The app allows them to edit the videos, insert some funny sounds, to create GIFs," she told CGTN.

"So, the ordinary user can become the content creator. One doesn’t need to have an expensive camera, sound system, or anything. Just using a mobile phone and this app, they can create interesting content," said Čorbić.

In the next few years, TikTok users are expected to make up almost 40 percent of the world’s consumer population. This implies that TikTok is not only the favorite social media platform for the youth of today but also the platform of the future.

For you: Why I love TikTok by Bobby Moore