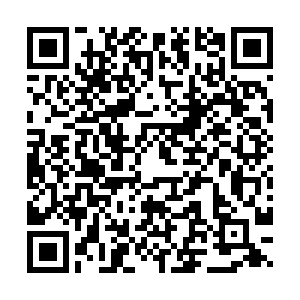 Despite the European Union urging Turkey to "immediately" stop exploring for hydrocarbons in contested areas of the eastern Mediterranean, Cyprus has said the bloc's actions against Ankara have been too lenient.

Tensions continue to mount between Turkey, the EU and regional players – in particular Cyprus and neighboring NATO-ally Greece – after Ankara announced plans to to prolong its search for gas in the region by drilling off the southwestern coast of Cyprus from next week.

Read more: Why are tensions rising between Greece and Turkey in the Mediterranean?

Cyprus on Monday criticised its EU partners for what it calls "a policy of appeasement" in dealing with Turkey after Greece failed to secure a stronger commitment from the bloc on sanctions against Ankara.

"Unfortunately we are observing a diffidence from the European Union in taking on a substantive role and adopting policies of deterrence," Cypriot government spokesman Kyriakos Koushios said in remarks to reporters.

He said Nicosia appreciated the demands from the EU on Turkey, but that it was not enough.

"The policy of appeasement and the messages of support are not enough to discourage Turkey from its illegal actions."

He called on the EU to have a "more intense" presence in the eastern Mediterranean. 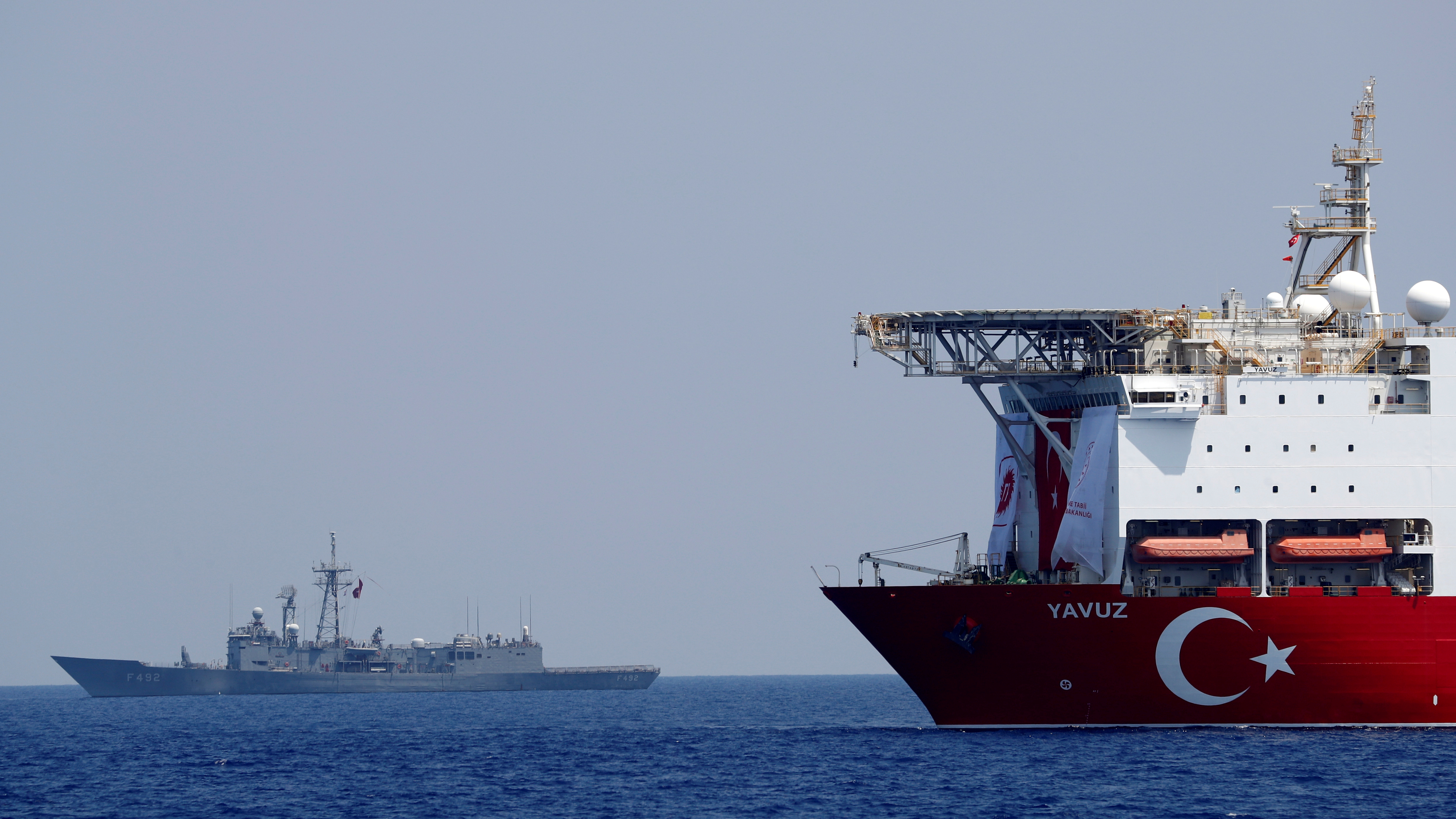 The Turkish navy said the drill ship Yavuz will explore off the southwestern coast of Cyprus. /Murad Sezer/Reuters

The Turkish navy said the drill ship Yavuz will explore off the southwestern coast of Cyprus. /Murad Sezer/Reuters

The Turkish navy stated late on Saturday that the drill ship Yavuz, which has been based off Cyprus for the past few months, will explore off the southwestern coast of the island from 18 August to 15 September.

The Yavuz will be accompanied by three other Turkish ships, and according to a maritime notice, "all vessels are strongly advised not to enter" the area.

It is the latest push in Turkey's resumption of hydrocarbon exploration in the area, which prompted backlash from Greece earlier in the month when the Oruc Reis research vessel began exploration in an area of the East Mediterranean that Athens claims as part of its own coastal shelf.

With two vessels now encroaching on waters claimed by Cyprus and Greece respectively, Turkey says the initial decision to resume drilling was a direct response to a new deal between Greece and Egypt, which agrees the countries' exclusive drilling rights in the contested waters.

And despite Turkish president Recep Tayyip Erdogan stating Saturday that Ankara was ready for dialogue, he insisted: "We will not back down in the face of sanctions and threats."

EU pressure and US talks

Ankara's defiance continues to add friction to their relations with EU countries and the bloc's representatives.

Last week, France went so far as to announce it would bolster its presence in the region in support of Athens, with Brussels repeatedly calling on Ankara to halt energy exploration, saying that it infringes on the exclusive economic zones of Greece and Cyprus. 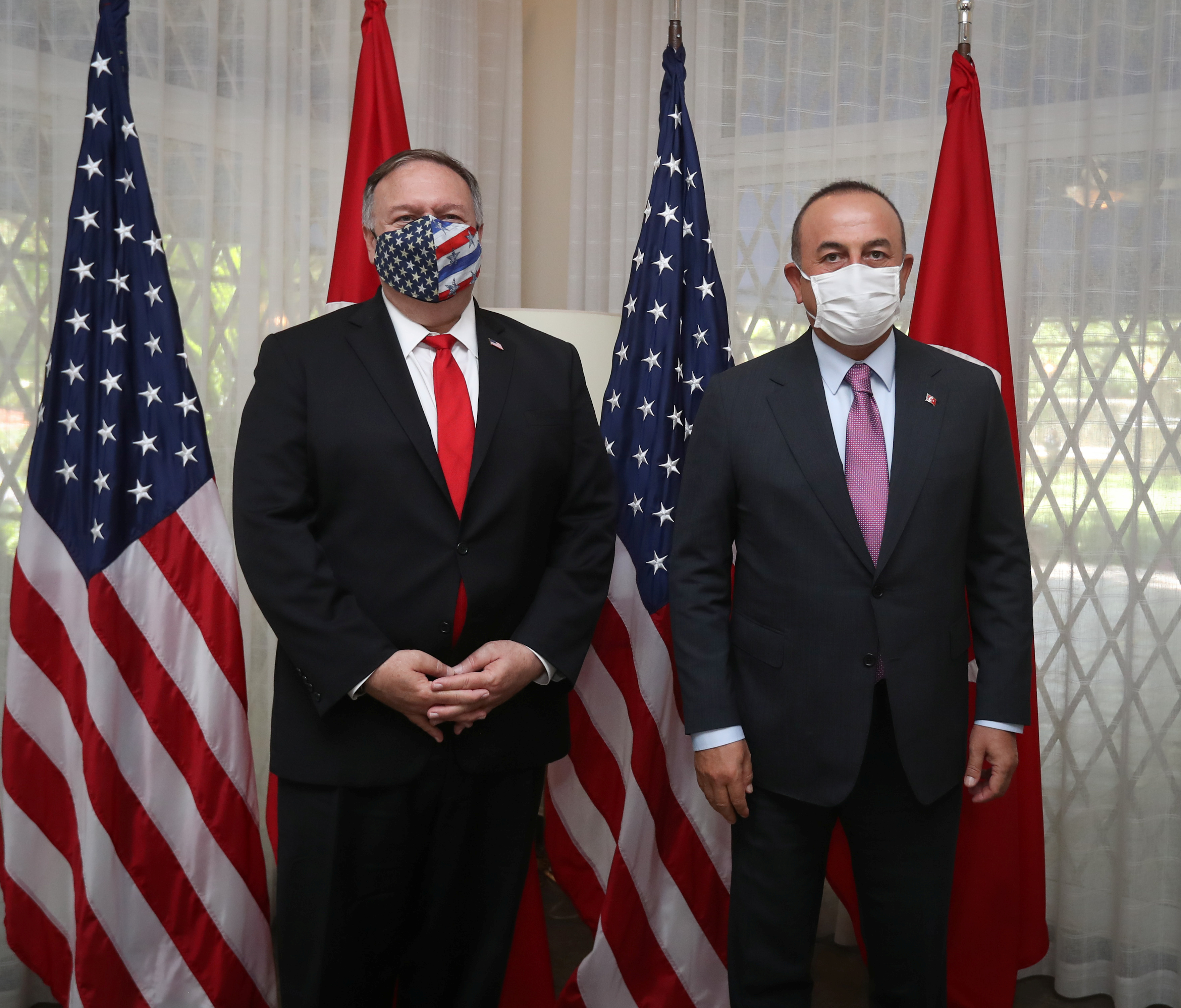 "This action runs counter and undermines efforts to resume dialogue and negotiations, and to pursue immediate de-escalation, which is the only path towards stability and lasting solutions, as reiterated by EU foreign ministers last Friday," he added.

"I call on the Turkish authorities to end these activities immediately and to engage fully and in good faith in a broad dialogue with the European Union."

The issue was also the focal point of a meeting between U.S. Secretary of State Mike Pompeo and his Turkish counterpart Mevlut Cavusoglu on Sunday in the Dominican Republic.

The two men discussed the "urgent need to reduce tensions in the Eastern Mediterranean," the State Department said in a statement.