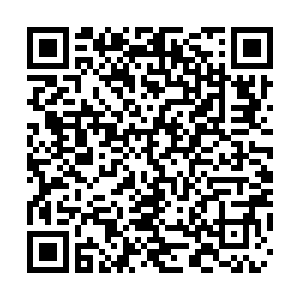 - Italy has announced it is to close all discos and nightclubs from Monday after cases doubled in the last three weeks.

- Ireland's health ministry will meet on Monday to discuss whether to introduce more measures to slow the spread of the virus after a sharp increase in new infections, something the government described as "deeply concerning."

- Ryanair is to cancel 20 percent of its flights between September and October as a result of a reduction in bookings in the past week. The flight cuts will affect flights from countries such as Sweden, France and Spain.

- Czechia will make the wearing of face masks mandatory on all public transport and a majority of indoor public areas from 1 September following a recent surge in cases.

- A gathering of 9,000 people at the Puy du Fou theme park in France over the weekend has led to an outcry for breaking the standard legal limit of 5,000 people. The country's President Emmanuel Macron said that they could make exceptions on the legal limit upon request.

- Hundreds took to the streets of Madrid in Spain to protest against the mandatory wearing of face coverings and other restrictions imposed by the country's government.

- France has reported its second successive daily case rise of more than 3,000, with 3,015 new daily infections announced on Sunday.

- British households' financial status fell faster in August than July as the signs of economic recovery hits a stumbling block. Data company IHS Markit's household Finance Index fell to 40.8 in August from 41.5 in July, on a scale with 50 representing no change in circumstance.

A woman is swabbed at a COVID-19 test center in Zagreb. Croatia has suffered a recent increase in cases. /Denis Lovrovic/AFP

A woman is swabbed at a COVID-19 test center in Zagreb. Croatia has suffered a recent increase in cases. /Denis Lovrovic/AFP

Over the past two weeks as a number of EU countries have raised travel restrictions, forward bookings into September and October have been negatively affected
-  Ryanair spokesperson

Authorities in Germany are bracing themselves for an imminent "substantial increase in cases."

Incidences of COVID-19 have risen markedly in many federal states of Germany in the past few weeks, a trend the Robert Koch Institute calls "very concerning."

In its latest report the public health agency says outbreaks are being reported in various settings, including nursing homes, facilities for asylum seekers and refugees, meat-processing plants and religious events.

In addition, COVID-19 cases are increasingly being identified in travelers returning from overseas.

As a result of these factors, the Robert Koch Institute is predicting a substantial rise in cases which it says "must be avoided" – although it says this is only possible if the entire population is committed to decreasing the infection rate.

RKI says this must be done by observing social distancing, wearing a mask properly over the nose and mouth, avoiding mass gatherings especially in indoor areas and limiting contact with family and friends.

For the second day running since the end of lockdown in mid-May, France has registered more than 3,000 new cases of the coronavirus as the surge in infections across the country continues.

More cities are also bringing in the compulsory wearing of face masks in some outdoor areas, as holiday-makers continue on their summer vacations.

Student unions are already looking past the summer break and say that when students go back to university this autumn, they will not only face increased rent and transport costs, but also rising budgets to account for face masks and hand sanitizer.

The government says it is going to present its latest plans for workplaces to unions on Tuesday.

He has ordered an outdoor smoking ban, nightclubs to shut and a curfew on bars and restaurants, all designed to reduce new outbreaks – especially among the young.

The new measures follow the recent surge in coronavirus cases reaching levels not seen since the start of April.

Croatia is at risk of being added to the UK government's red list of countries where travelers returning to Britain from the Adriatic coast, may have to quarantine for 14 days. There have been more than 150 virus cases in recent days and Croatia now has more than 20 infections per 100,000 people.

In the UK, at-risk groups are being encouraged to sign up for COVID-19 vaccine trials. Elderly people and volunteers from Black and Asian communities are asked to register. So far 100,000 Britons have agreed to take part in vaccine trials, but more are needed.

Twenty-one members of the UK parliament have urged the government to guarantee enough funds for local councils to keep on housing homeless people. Without such support, more are likely to be forced to sleep on the streets.

There is concern about a new wave of homelessness when a ban on eviction ends on 23 August. Introduced in March at the beginning of the coronavirus pandemic, the ban stopped landlords from evicting people.

New coronavirus infections in Belgium have been on the rise for weeks, and now the number of COVID-19 related deaths are too.

Last week, Belgium averaged 8.3 deaths per day, a 115 percent increase from the week before. The number of deaths is expected to continue to rise, but in a sign of hope, new infections have stabilized at about 600 per day.

In the first wave of the pandemic, many of the 9,000 deaths occurred in nursing homes.

To avoid a similar situation, the Brussels region will begin testing all 7,000 care home employees and volunteers starting on Monday to avoid getting residents sick.

College students will also undergo COVID-19 testing when they return to the classroom in late September. The University of Liege says it will administer weekly COVID-19 saliva tests on all 30,000 students and staff in a bid to keep a lid on infection, allowing students to lead as normal a life as possible. 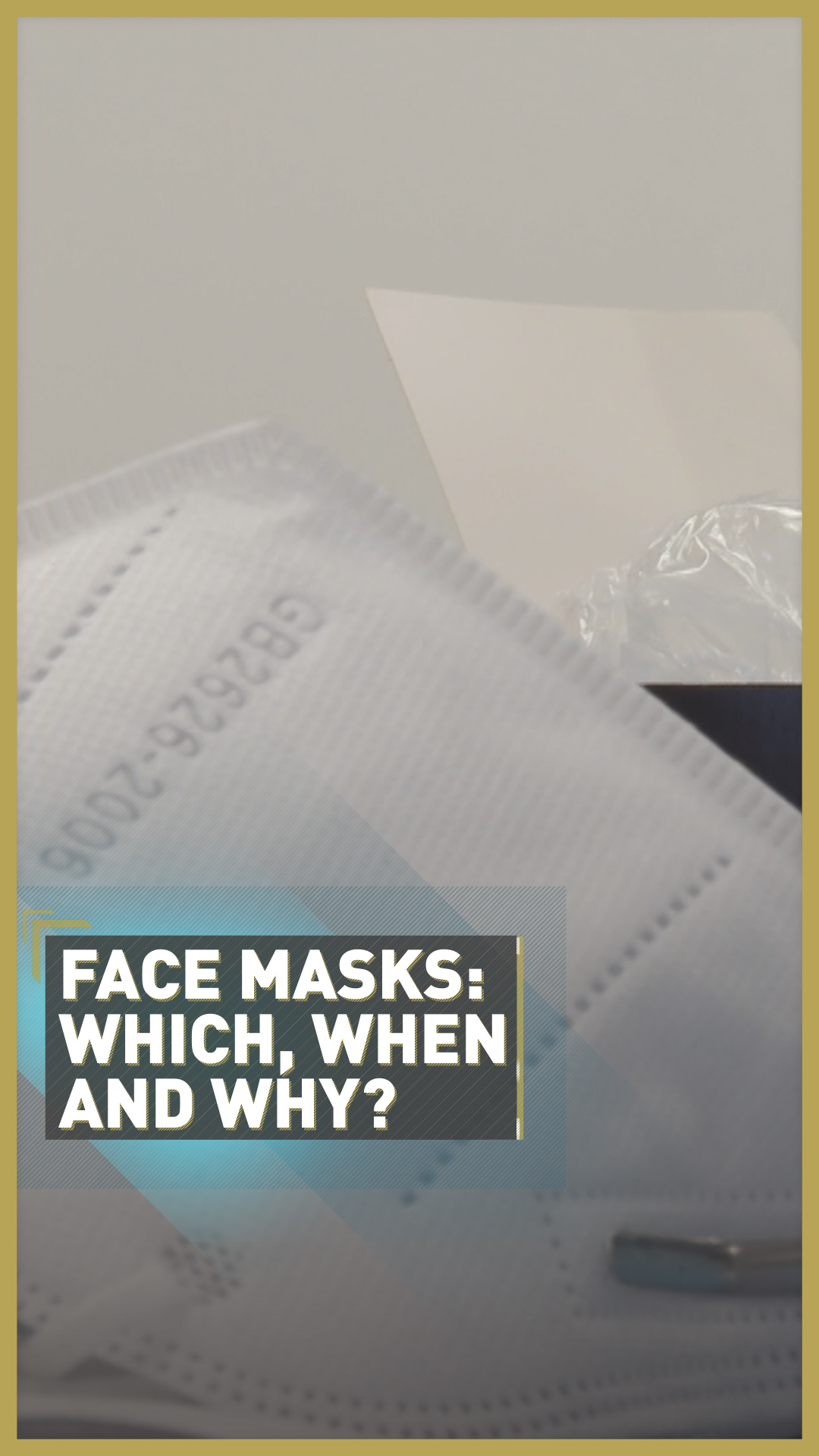