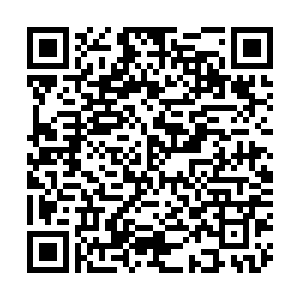 - Italy has announced anyone returning from Spain, Croatia, Malta and Greece will be tested at the airport. Most of the 629 people who tested positive for the virus had recently came back from one of these countries, the health ministry said.

- Italy has also decided to make the wearing of face masks mandatory in outdoor public places where social distancing is not possible.

- Spanish regions including Catalonia have put a 01:00 curfew on bars and restaurants in a bid to slow the spread of the virus.

- France is considering making face masks mandatory in workspaces to try to slow the spread of the virus across the nation.

- Malta recorded its highest ever daily rise of new infections on Saturday. Cases rose by 72, a record leap since the virus was first identified in the country in early March.

- Northern Ireland has had a sharp rise in its new infections in the last week, with 242 new cases compared to 237 in the whole of July. The country's chief scientific adviser has said complacency could make a further surge "inevitable."

- The Formula 1 motor-racing season continues on Sunday in Barcelona, Spain. The race, for which Britain's Lewis Hamilton will start in pole position, will be held behind closed doors with no fans allowed to attend.

- A university expert in Greece has said the country must keep the number of new infections below 200 per day if it is to slow the spread of the virus. Greece has reported more than 200 new cases on most days this week.

- The chairman of Ireland's tourism authority has resigned after flouting government regulations to avoid all non-essential overseas travel, to go on holiday to Italy.

- Germany's health minister has criticized "party holidays" after the country declared most of Spain as a high-risk area and warned its citizens to avoid traveling there.

- Denmark will make face masks compulsory on all public transport from 22 August after a surge in cases.

- Protests across Belarus enter their eighth day, as citizens demonstrate against president Alexander Lukashenko and the way he won last week's presidential election. 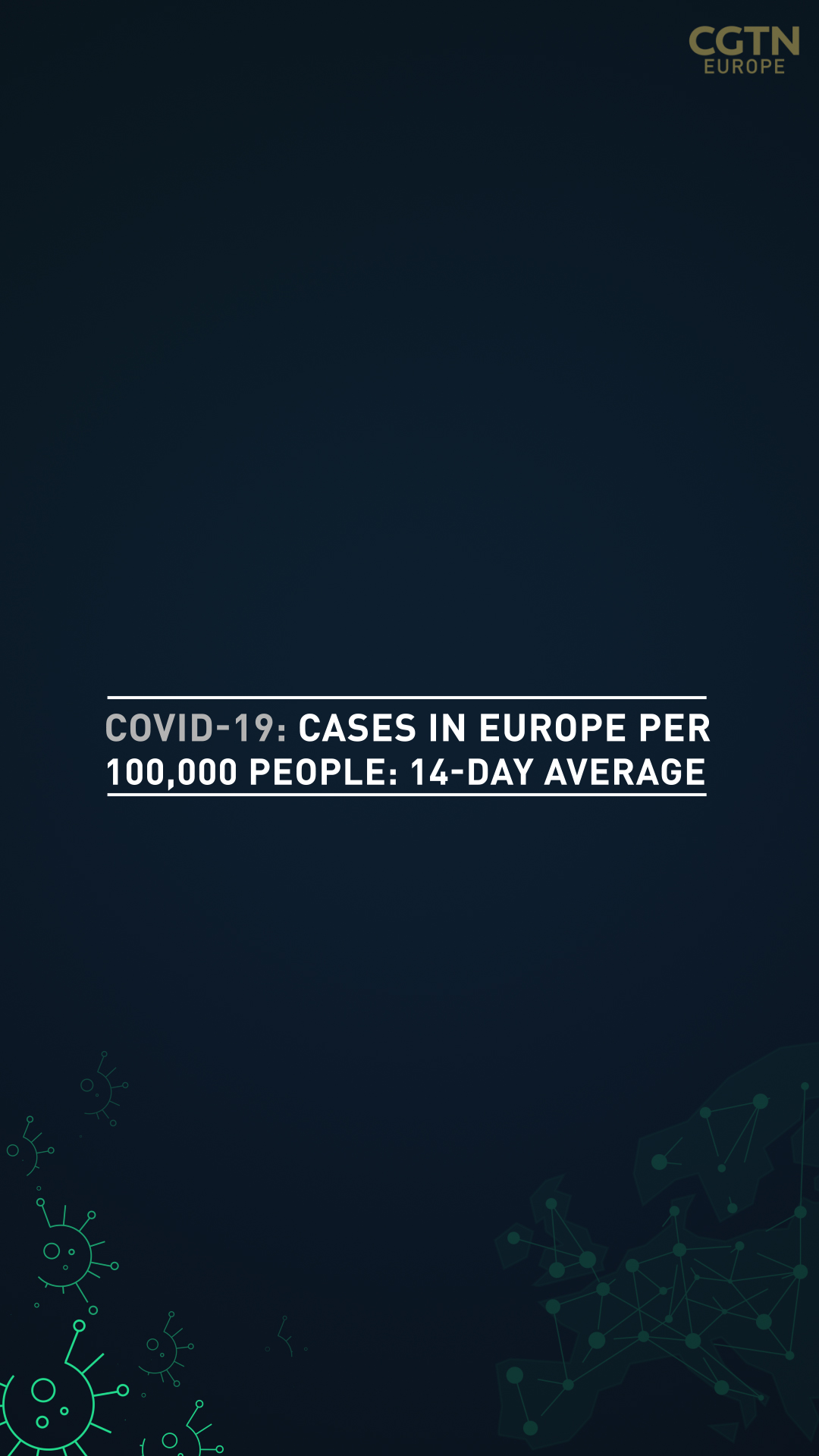 We need to maintain the utmost caution in order to defend what we have achieved so far
-  Roberto Speranza, Italy's health minister

Public Health England, one of the UK's biggest government organizations, could be merged with another health service.

Matt Hancock, the minister in charge of health is expected to announce merging the NHS Test and Trace scheme with Public Health England later this week, because of concerns about how it dealt with the coronavirus crisis.

Wales, Scotland and Northern Ireland have their own health departments, but this reorganisation is likely to impact the whole of the UK.

Other ministers are said to be cautioning prime minister Boris Johnson not to extend quarantine rules for more countries, following rising infection rates in France, Malta and the Netherlands. There are concerns that should Greece also be included, the impact on British holidaymakers would be even worse.

Thousands returned from France to the UK before the Saturday deadline, but tens of thousands are still holidaying abroad.

They're expected to self-isolate for 14 days, and supermarkets are expecting a surge in home deliveries. Empty shelves in the shops could become apparent again, despite the $1,300 fine if people break their quarantine.

The government is considering making face masks compulsory in workplaces across France as the country tries to slow the spread of the virus.

Cases rose to a post-lockdown high of 3,310 in the past 24 hours, the fourth day in a row the record has been surpassed.

The number of virus clusters being investigated jumped by 17 to 252, the country's health ministry said in on their website.

Employment minister Elisabeth Borne admitted she would be proposing the plan on Tuesday when she meets with employer and union representatives.

"A theme that appears in all scientific opinions is the value of wearing them [masks] when there are several people in a confined space," Borne said.