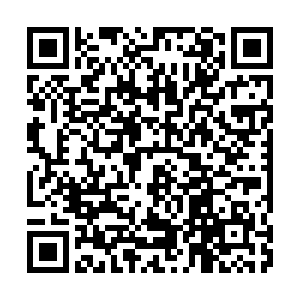 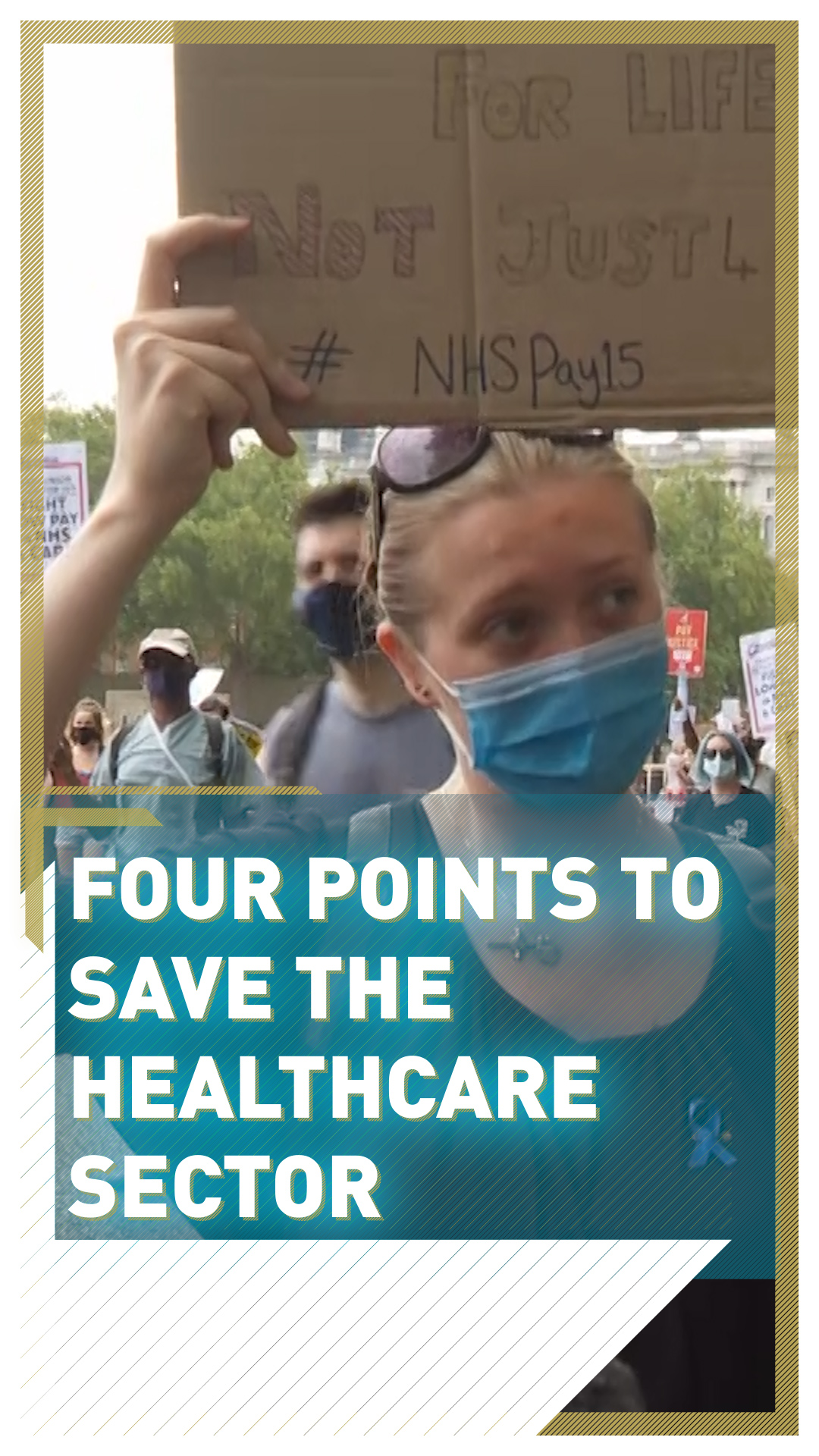 The global healthcare sector was running into staffing problems before the COVID-19 global pandemic hit – an issue the International Labor Organization (ILO) estimated could lead to global shortages of 18 million and which has only been magnified by the crisis.

Sher Verick, senior employment specialist at the ILO, suggested to CGTN Europe there are four key points for governments to focus on if they are to avoid a healthcare catastrophe.

Although many governments have increased central investment in healthcare, Verick said this needs to be continued to ensure systems and medical staff are ready for further outbreaks of COVID-19, or other future problems.

"We've seen some countries make efforts – like France, which has increased wages for these workers," he told CGTN Europe's The World Today. "But a lot more needs to be done now to keep the response going, but also for the future to make sure we are ready to respond to future crises."

But it's not only "front-line" services that need to benefit from investment, Verick argued: "The care sector, as well, has a critical role to play."

For Verick, "the real concern is that not enough has been done yet to improve the wages and working conditions that these workers really deserve."

Despite investment, not enough is being done to remunerate doctors and medical staff for their work, especially with the increased workload during the pandemic, according to the ILO.

That's why healthcare workers in at least 30 cities across the UK marched for their inclusion in new public sector pay rises in the country.

"Since the COVID-19 crisis happened, it's kind of brought to light just how unfairly we are treated," Issy Wilcox, one of the many nurses marching on Saturday, told CGTN Europe. "I've worked nearly 50 hours a week in the last five weeks, and my payslip is basically the same as if I'd worked just 30 ... I'm so tired and I can't deal with it anymore."

The analysis of the healthcare sector can't simply focus on pay – the conditions, such as the hours people are asked to work, also need to be considered, Verick said.

"This, in turn, will actually make the jobs more attractive," he said.

One reason for the shortfall in medical labor is the feeling that people are put under too much pressure – which increases the likelihood of people leaving the sector, or not seeing it as a viable career in the first place.

But this focus shouldn't be short-term – more in-work training and education will help people stay in the sector, according to Verick.

"We also need to consider what type of education and training needs to go with it, to ensure that workers are getting into the best possible jobs that they can find."

Another issue connected to pay is the type of contract on which many key staff are employed.

"Many of the health workers are on short-term, precarious contracts. So we need to really look at improving the coverage of regular contracts for these workers, who are then given the right types of benefits," Verick suggested.

"That's a big reason why we see problems in terms of wages and working conditions."

As nursing teacher Dave Carr told CGTN: "It's about the ability to recruit and retain staff in the NHS [National Health Service], so we can do the job we are expected to do."