Brexit: Farming and Fishing (The Agenda with Stephen Cole in full)
CGTN 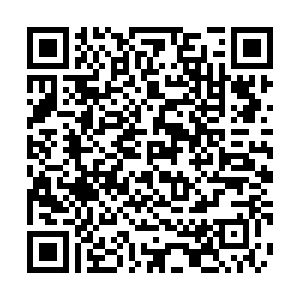 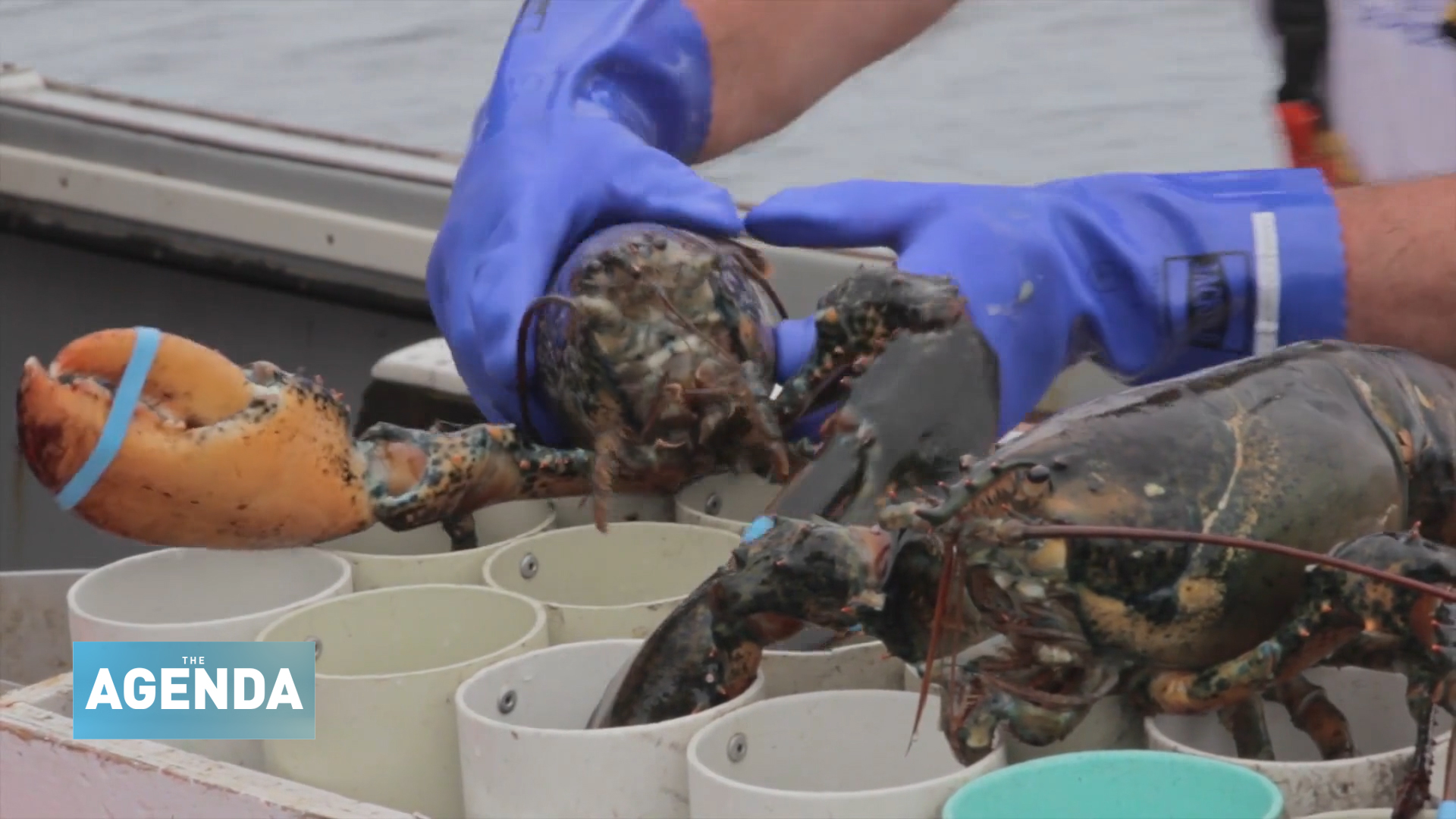 Despite its small contribution to Europe's economies, farming and fishing has dominated many heated Brexit debates. Whether it's tractors charging through the streets of Paris, threats of blockades at ports or fish being flung into London's River Thames, concerns have been made loud and clear throughout Europe since Britain's 2016 EU referendum.

But now the clock is ticking and as we near the end of the negotiation timetable, The Agenda's Stephen Cole asks how Brexit could transform fishing and farming attitudes for Britain and for the rest of Europe.

To discuss whether the Brexit impact will prove more than a drop in the ocean for the fishing industry is Bryce Stewart, fisheries expert and marine biologist from the University of Leeds.

With almost 50 years of UK-EU trade at risk of unraveling, how will Europe's food supply chains be disrupted by Britain's departure? Marcel van der Vliet, President of CELCAA, the voice of European traders in agri-food commodities tells Stephen Cole why a tariff-free and quota-free future is crucial for our dinner plates.