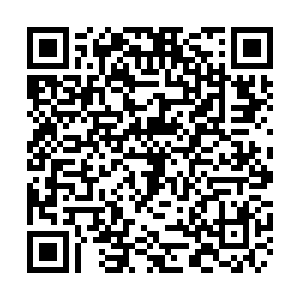 • Spain's COVID-19 official death toll could be only 60 percent of the actual total, an investigation by Spanish newspaper El Pais has found. The figure only takes into account people who were diagnosed with the virus, not those who were suspected of having it but were never tested.

• The UK government has announced that anyone arriving back from Spain must undergo a 14-day quarantine period. Only essential travel to Spain is advised after fresh COVID-19 outbreaks there.

• Spain's foreign minister has opened discussions with the UK to exclude the Balearic islands and Canary islands from the new quarantine restrictions. Arancha González Laya insists the country is safe.

• TUI, Europe's biggest holiday company, has canceled all holidays to mainland Spain up to and including 9 August. However, airlines EasyJet and British Airways have told their customers they do not have any plans to cancel flights to and from Spain.

• The governor of Lombardy, Italy's hardest-hit region, is under investigation after signing a lucrative contract for protective medical gowns with his brother-in-law's company. Attilio Fontana denies any wrongdoing.

• France's health authorities are making COVID-19 tests available free of charge without prescription after infections spiked across the country as lockdown continues to be eased. "What's clear is that for several days now, we have seen a noticeable increase in the number of confirmed cases, which had been in decline for 13 weeks," said health minister Olivier Veran.

• Visitors arriving in Greece from Bulgaria and Romania by air will need to provide proof they tested negative for COVID-19 to gain entry. The requirement will come into effect from 28 July, but will not apply to Greek nationals.

• Organizers of the Palermo Ladies Open tennis tournament have asked the Italian health minister to exempt players from quarantine rules. World number two Simona Halep has pulled out of the competition amid anxieties around air travel. 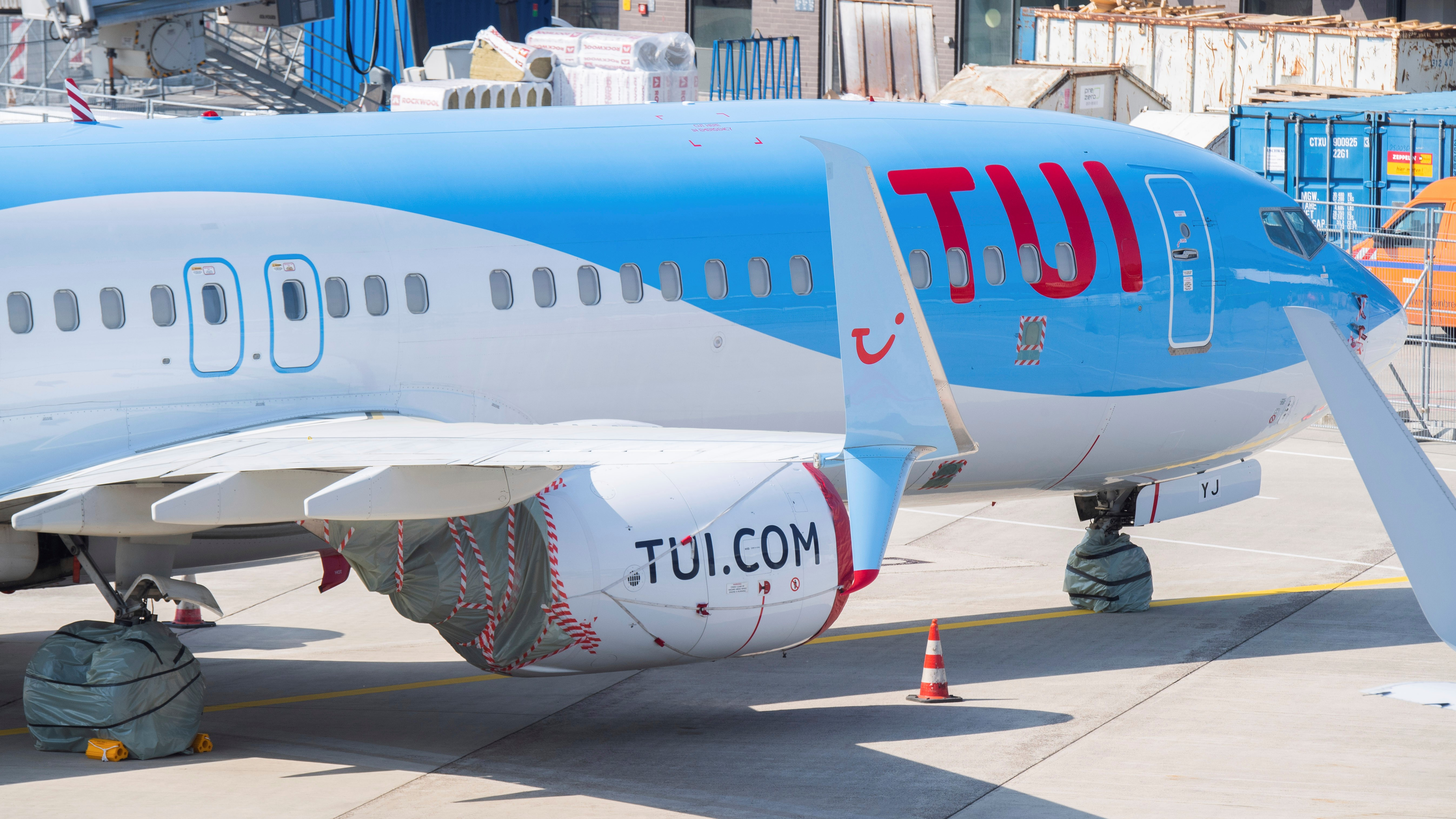 TUI, Europe's leading holiday company has canceled all of its holidays to mainland Spain up to and including 9 August. /AP

TUI, Europe's leading holiday company has canceled all of its holidays to mainland Spain up to and including 9 August. /AP

Given the recent rise in COVID-19 cases in Romania and my anxieties around international air travel at this time, I have made the tough decision to withdraw from Palermo. I want to thank the tournament director and the Italian ministry of health for all efforts on my behalf.
-  Simona Halep, world number two tennis player

British holidaymakers now face 14 days' quarantine when they return from Spain after a sudden change of regulations by the UK government. Airlines have criticized the new measures and some British tourists have expressed their anger as well – but Spain logged 900 new cases on Friday, with warnings of an imminent second wave.

Children's soft play areas still have no date to re-open, leading to speculation that they have become unviable in the new normal and face disappearing altogether.

UK prime minister Boris Johnson will be working on his national obesity strategy this weekend ahead of publication on Monday. It's thought to include a 12-week plan to help people lose weight.

The governor of Lombardy, Attilio Fontana, has admitted he has been placed under investigation for suspected fraud.

Fontana, the governor of Italy's hardest-hit region, denied any wrongdoing after obtaining a supply of medical equipment from a company owned by his brother-in-law.

Magistrates are investigating the 68-year-old over a $291 payment to the company, in which Fontana's wife has a 10 percent stake.

Lombardy has ordered 75,000 surgical gowns and 7,000 sanitizing kits from the company. The company later decided to donate the first batch of 50,000 gowns instead of taking the money for them.

Fontana then sent a bank transfer of $291 from his own private account to his brother-in-law, a payment which was blocked by the banks, who then notified the financial police. Fontana says this payment was to compensate his brother-in-law for the loss of profit after making the first donation.

France's health authorities have decided to make COVID-19 tests available free of charge to its citizens, without the need for a prescription, as the country tries to control a spike in infections.

Nasal swabs, which can detect the virus, will be available on request by any citizen.

"We wouldn't describe this as a second wave, but what's clear is that for several days now we have seen a noticeable increase in the number of confirmed cases, which had been in decline for 13 weeks," said health minister Olivier Veran.

Spain has insisted that the country is safe for tourists and Spaniards alike and that the outbreaks are under control.

Foreign minister Arancha Gonzalez Laya has said the outbreaks in the worst affected areas of Barcelona, Lleida and Zaragoza are being traced and not affecting the rest of the country.

In a bid to boost tourism, negotiations are underway with the UK government to exclude the Canary and Balearic Islands from their current 14-day quarantine. Gonzalez Laya pointed out that infection rates on the islands are lower than in the UK at the moment and is hopeful of convincing Boris Johnson's government to make an exception.

Even so, Europe's largest travel company TUI has announced it will cancel all of its flights to Spain until at least 9 August. 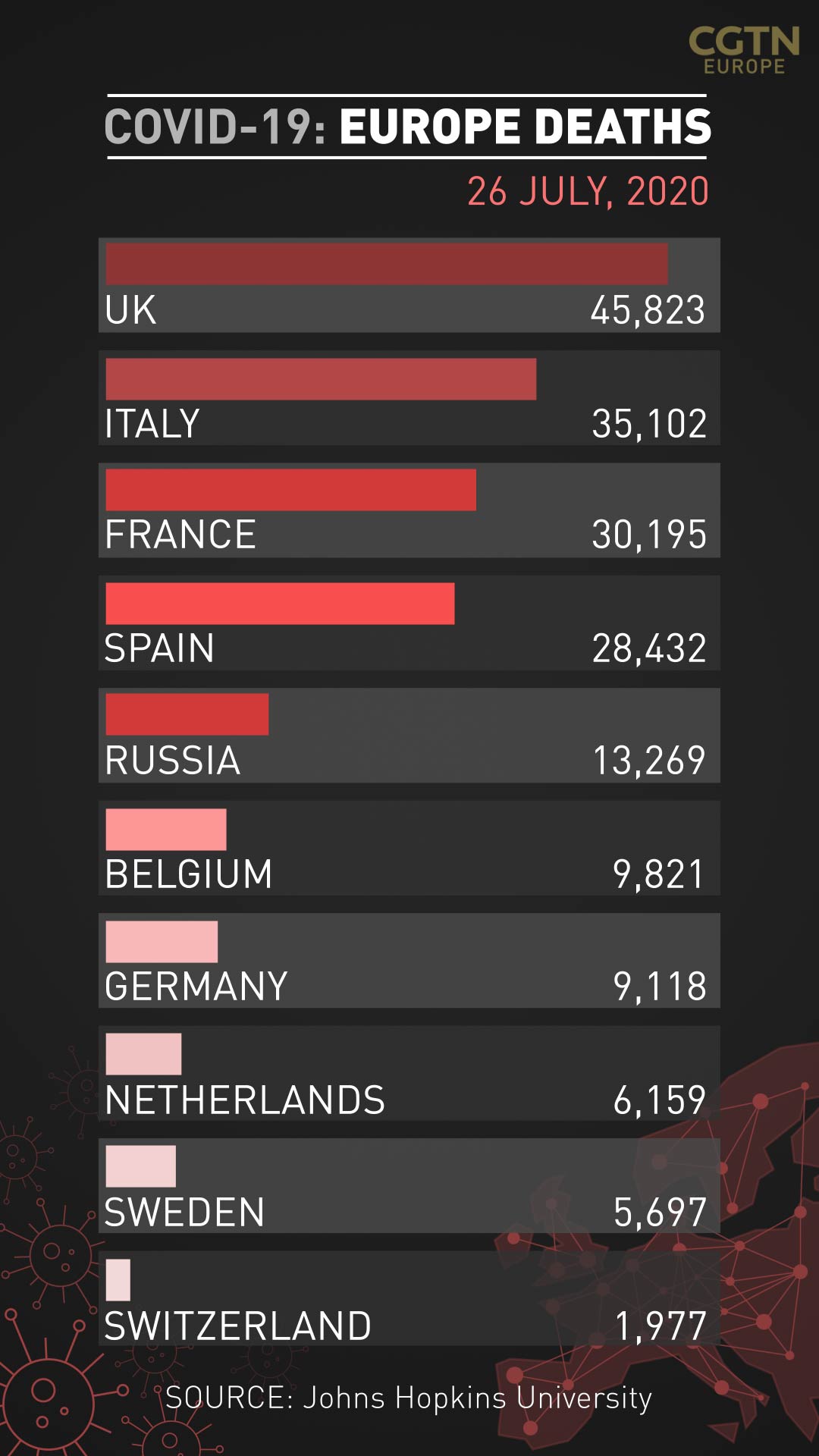 CGTN Europe podcast: Notes on a pandemic: Office of the future