Notes on a Pandemic: Office of the future
Katherine Berjikian 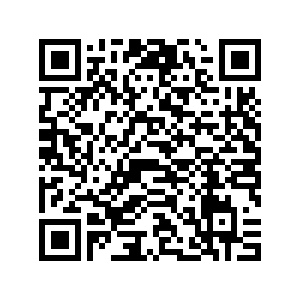 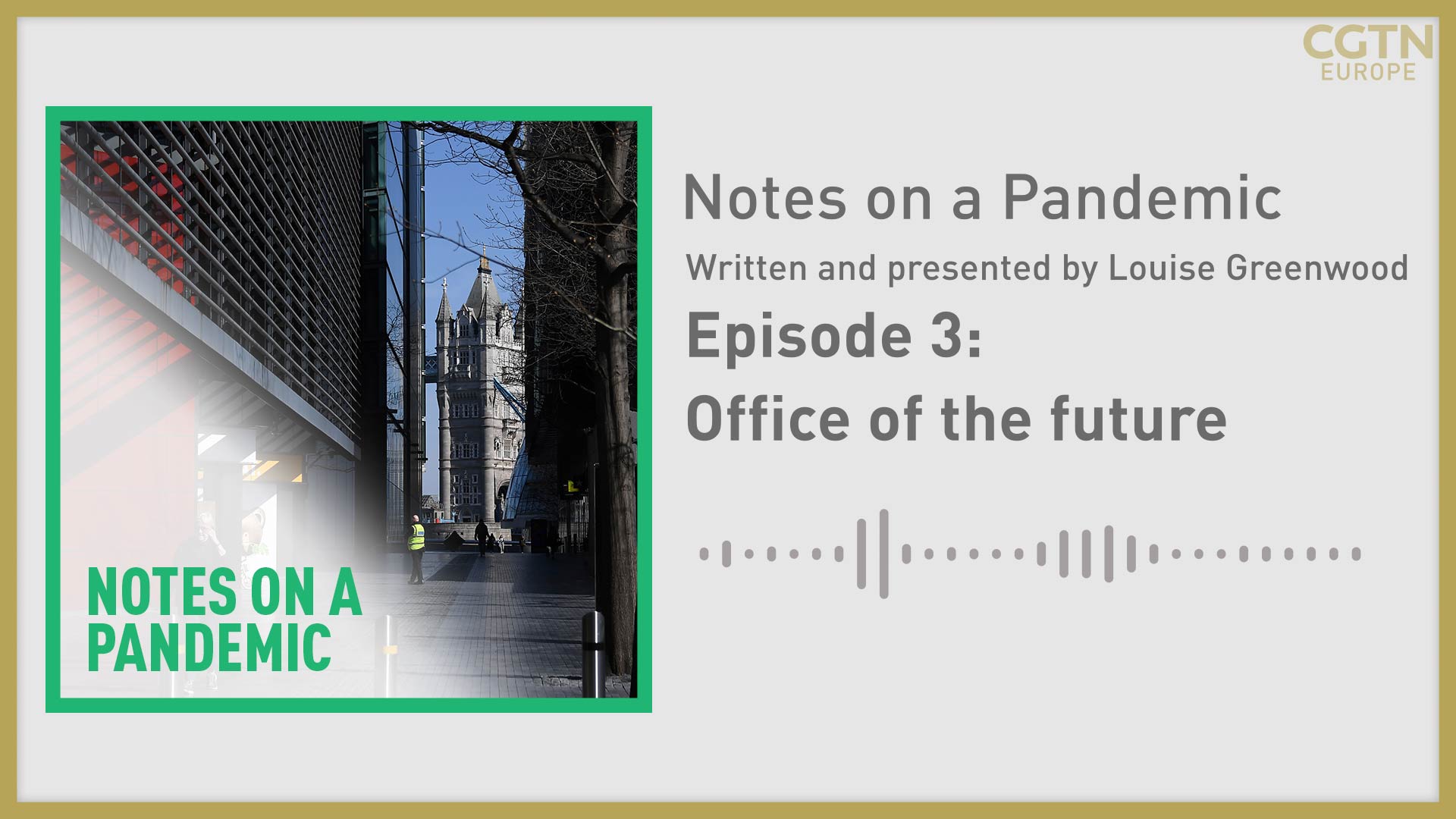 Before the COVID-19 pandemic hit, office space in Europe's biggest business hubs was expensive and often hard to come by.

In the wake of the COVID-19 lockdown, with large parts of Europe's labor force now working remotely from home, many employers are re-examining their need for a physical workplace for staff.

In this episode of Notes on a Pandemic, we speak to businesses, individuals and developers who are redefining how and where people work and deciding on the best ways to keep employees safe without losing the connectivity that communal workspaces provide. 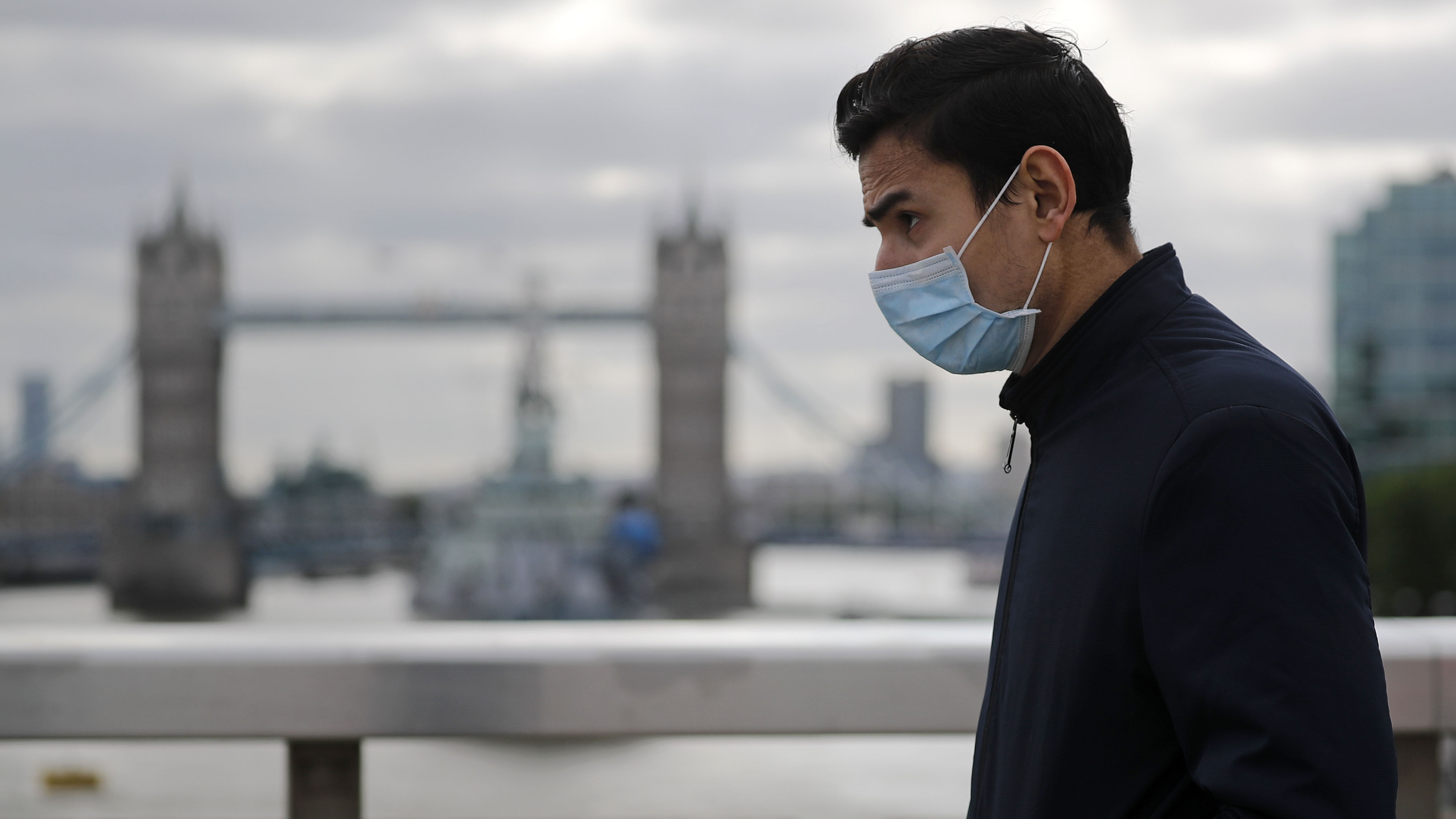 A man walking near the City of London, the second most expensive place to rent an office in Europe in 2019, according to the CBRE. /AFP/ Tolga Akmen/

A man walking near the City of London, the second most expensive place to rent an office in Europe in 2019, according to the CBRE. /AFP/ Tolga Akmen/

We visit Jellyfish Pictures, a BAFTA-winning animation studio in London, which took the radical step of mothballing all five of its studios before the UK's lockdown at the beginning of the COVID-19 outbreak.

Jellyfish co-founder Phil Dobree says seeing the once-crowded offices empty, he felt "very sad." Adding: "It's not what it was built for, it was built to have lots of people walking around, interacting, discussing."

Dobree also tells CGTN Europe Jellyfish will be allowing its employees to work from home post-pandemic.

Niklas Weilandt, of law firm Baker McKenzie, who negotiates some of the top deals in Germany's commercial property market, says many businesses across Europe are rethinking their rental deals.

"What we see now is that planned investment projects, in the way of new premises, are either postponed or on hold for the moment," he explained.

"In the last month, the most urgent prevailing question was, do we have to pay the rent?"

Katie Kasabalis, an architect, urban designer and a visiting fellow at the London School of Economics, claims a sea change is under way in how we work.

"Going to work will become less of a habit and more of a strategic task," she tells CGTN Europe.

"We are looking at a new type of structured flexibility ... and it's going to be less of a nine-to-five habit. That way you will give the options to different teams ... to come in when they need to do something that they need to do together." 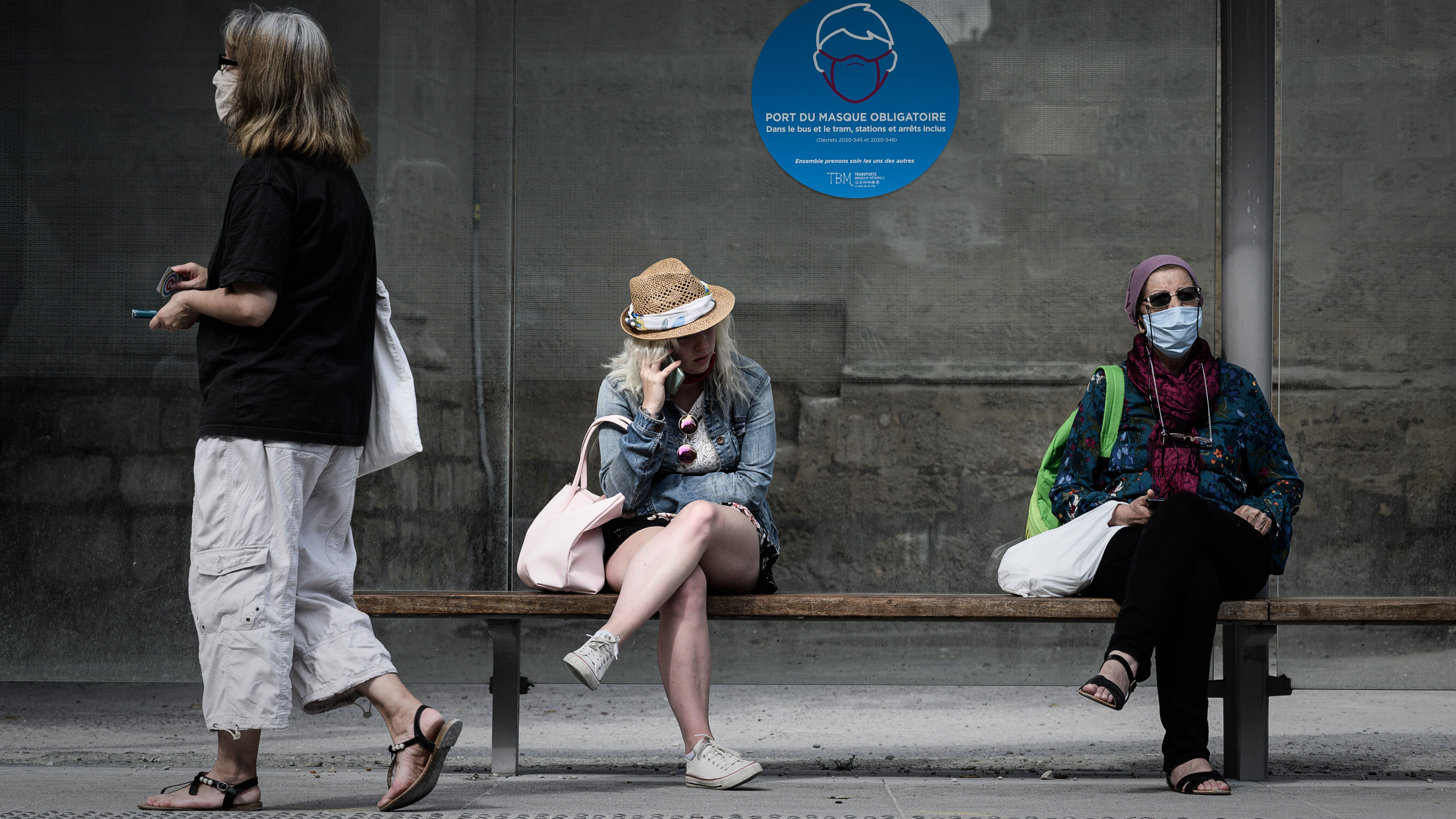 Commuters waiting next to a bus stop in Paris, the most expensive city in which to rent an office in the EU. /AFP/ Philippe Lopez/

Commuters waiting next to a bus stop in Paris, the most expensive city in which to rent an office in the EU. /AFP/ Philippe Lopez/

Offices of the future

However, for many, working from home is not an option.

Until there is a vaccine or treatment for COVID-19, new infrastructure will have to be created to allow for social distancing and increased cleanliness in office spaces, where often large groups of people work and mix together.

But what will that infrastructure look like and how will it be implemented?

Join us for The Office of the Future, during which we speak to those at the heart of the debate over these new challenges and how to address them.