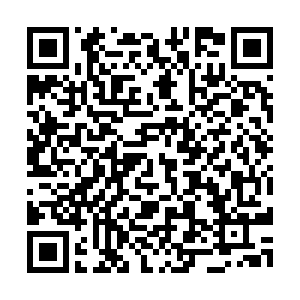 Early this morning, European Council president (and former Belgian prime minister) Charles Michel wrote a one-word message on Twitter: "Deal." Two hours later, presumably after a power-nap, Michel told the media gathered in the Europa building – that's the one that looks a bit like an egg in a box – to utter the words above. The sense of relief was palpable.

The deal is a big one. Along with the trillion (Trillion!) dollar "Multiannual Financial Framework," which is essentially the bloc's budget until 2027, leaders agreed to $859 billion worth of COVID-19 recovery funds.

You can read my colleague Arij Limam's mythbuster here, and scroll to the bottom for a breakdown of where that huge sum of cash is going. Arij has also highlighted a bit of information tacked on the end of the Special Meeting document, which increases the reduction in contributions for five nations. Four of them are widely known as the 'Frugals' and had protested about the size and funding of the COVID-19 relief package.

On the other side of the world, the Hong Kong trading floor has become the world's most valuable after the Ant Group flotation injected huge sums.

And good news for sports fans – the world's leading cricket tournament, the Indian Premier League (worth a huge $7 billion) will go ahead despite the ongoing pandemic. However, it will take place in Dubai and the UAE instead of India, as its home nation continues to struggle with new infections.

The European Council, which is made up of the 27 leaders of the member states, has agreed to a $859 billion recovery package to help the bloc recover from the economic effects of the pandemic. The four-day meeting ended just hours before the record for an EU summit was broken. The cash comes in three forms: loans, grants, and expenditure on existing programs.

The Hong Kong Exchanges & Clearing bourse became the world's most valuable with its steepest gains in at least half a decade yesterday. The gains were made on the Ant Group listing, which encompasses Chinese tech group Alibaba.

One of London's most famous shopping districts, Covent Garden, has given tenants a rent reprieve as the pandemic bites. Capital and Counties, which owns the former covered market, has offered the bars and cafes in the area new leases tied to their income.

Netflix has dropped production of If Only in Turkey after the Ankara government stepped in and raised issues with the fact one character in the drama is gay. Netflix were not given filming permission and decided to drop the production instead of re-writing the script.

The UK's Royal Bank of Scotland has advised its 50,000 staff to continue working from home until at least 2021, despite advice from the government for employers to get staff back to offices as soon as possible. The bank is still part-owned by the UK taxpayer after its bailout in 2008.

The Indian Premier League cricket competition, which draws players and fans from around the world with its money and spectacle, will be played in the UAE this year. Organizers confirmed the $7 billion tournament would move due to the continuing pandemic badly affecting India.

Volvo has predicted it will recover in the second half of the year after posting an operating loss for the first half of 2020. The Swedish car maker added that its merger with Geely has been put on hold, though not cancelled, according to parent firm Zhejiang Geely Holding Group.

Australia is extending its job protection scheme, worth $11.8 billion, as new COVID-19 infections surge in the country's populous south east. Some subsidies will be cut back, but the program will now run until March 2021.

Grocery sales in the UK have continued to grow, though at a slower rate than in previous weeks and months, according to new Nielsen stats. Sales rose 10 percent year-on-year in the four weeks to 11 July.

Malaysia and Singapore have signed a $880 million deal for a light rail project to connect the two neighboring nations. The project will begin construction next year, according to the two ministers involved.

French liquor manufacturer Remy Cointreau has revealed a 33 percent sales drop from April to June, beating analysts predictions by 10 percent, apparently due to a turn to DIY cocktails by customers in Britain, the U.S. and Germany.

U.S. e-commerce site eBay has agreed to sell its classified ads business to Norway's Adevinta in a deal worth $9.2 billion, creating the world's largest classifieds group, the companies said on Tuesday.

Microsoft-owned professional social media firm LinkedIn has announced 960 job cuts, representing about six percent of the workforce. CEO Ryan Roslansky announced the slashes to the sales and hiring divisions via a message posted on the site itself.

Almost one million public-sector workers in the UK are to be given above-inflation pay rises, the government said on Tuesday, to reflect their work during the COVID-19 pandemic. Teachers' pay will be hiked by more than 3 percent, doctors and dentists are next at 2.8 percent, with nurses and hospital staff already having signed a deal with an increase of over 4 percent. 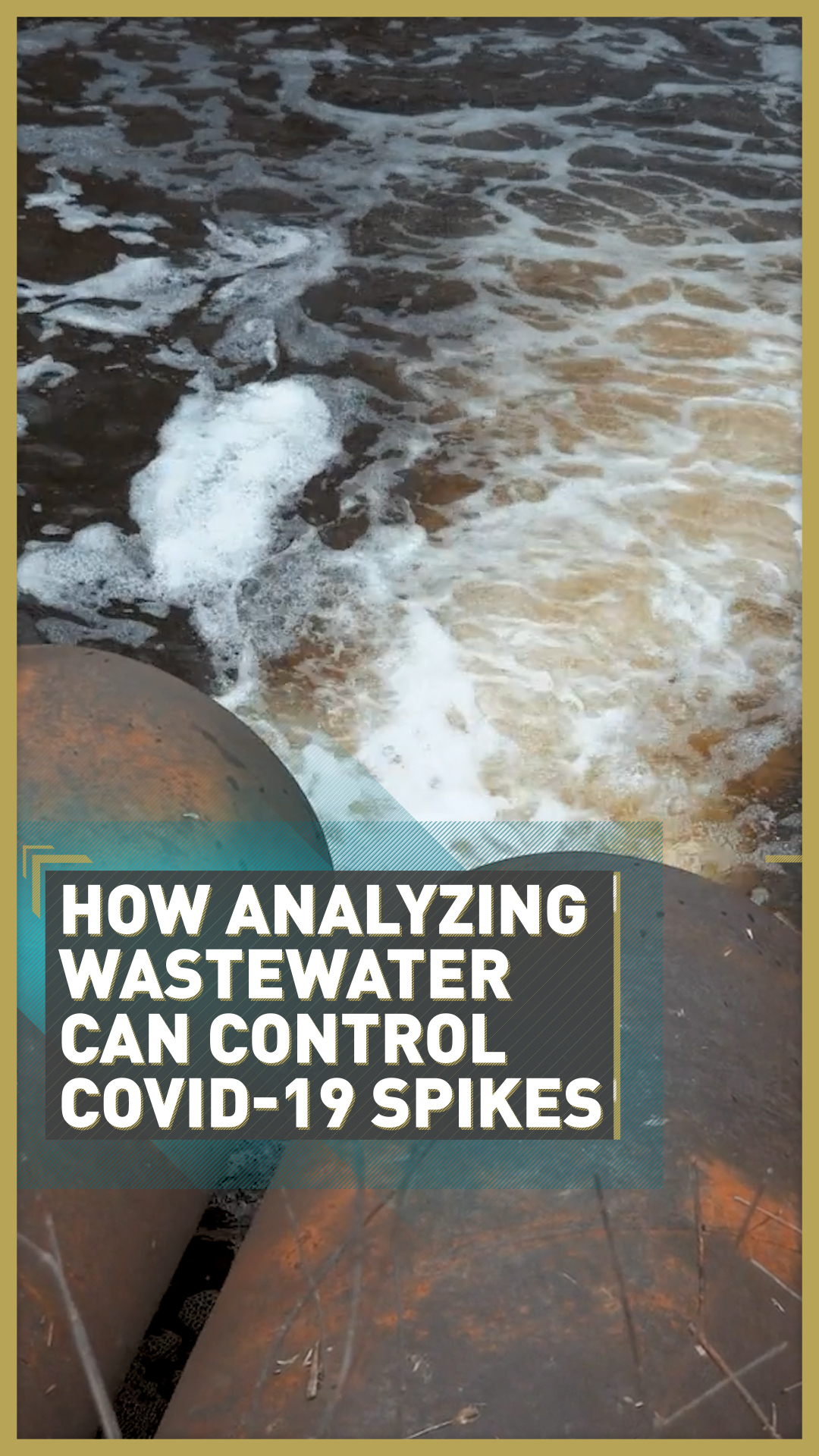 WATCH: From swab tests and track-and-trace apps to therapeutic drug trials and the on-going search for a vaccine, developing ways to fight and control COVID-19 continue apace.  Analyzing wastewater may be the latest such measure, but it is also one of the most promising"

Lorenzo Codogno is visiting professor at the London School of Economics, after a career in Italian government which took him to the position of chief economist and director general of the treasury department in Rome. He talked to CGTN Europe about the significance of the European Union deal agreed in Brussels.

How important is this deal?

Who are the winners and losers?

I think the EU is a winner because I think at the end of the day, this is your money. This is not the package that will deal with the immediate consequences of the crisis – that will be up to the national budgets and the European Central Bank. But this package will help countries to recover and increase their resilience in the future.

Italy and Spain won't get cash overnight, though...

This is true. But still, again, countries will be able to issue national bonds. The ECB is there to buy bonds. So in the near term, I think liquidity risk is reduced.