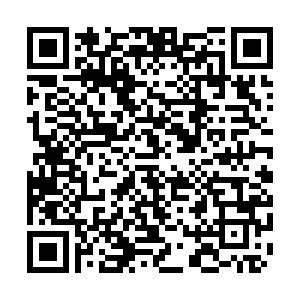 Belgium has tightened its border restrictions after reporting a rise in cases, with fears growing that the country could be hit by a second wave of COVID-19.

The government has agreed a "traffic light" system for travelers from within the EU and 26-member state Schengen Zone, which requires them to undertake mandatory quarantine if they enter Belgium from high-risk areas.

Under the restrictions, parts of Portugal and Spain, where there have been recent localized COVID-19 outbreaks, are off limits to holidaymakers. The UK city of Leicester has also been classified as a "red zone," having been put back into lockdown.

Travelers from those areas must self-isolate for 14 days, and be tested for the virus. 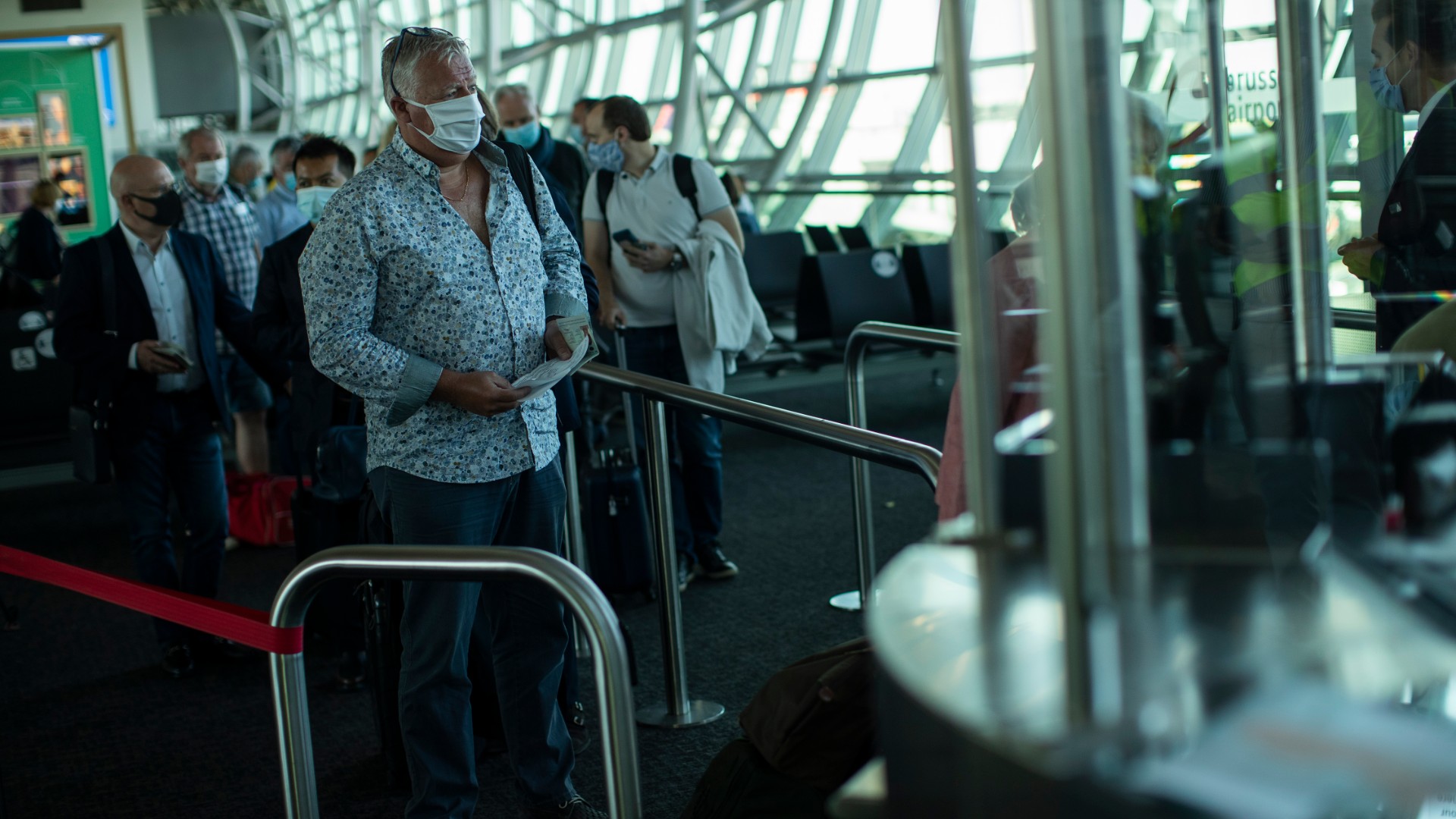 Belgium has tightened its border restrictions after reporting a rise on COVID-19 cases. /AP

Belgium has tightened its border restrictions after reporting a rise on COVID-19 cases. /AP

The list of "orange zones" has grown substantially in recent days and now includes countries such as Sweden – previously a red zone – with travelers asked to voluntarily quarantine.

The country's leading virologist, Marc Van Ranst, has expressed his concern as the rate of new infection begins to climb in Belgium, saying: "We shouldn't be rocked to sleep, because this is moving in the wrong direction. More attention is desperately needed."

The rolling weekly average of infections has increased by eight percent, with an average of 96 people testing positive for the virus compared with 88 the week before.

There are now fears that a second wave could hit the country as early as August as the downward trend continues to slow and as cross-border travel resumes across the EU. Health authorities fear the number of cases could spike again as holidaymakers return from destinations such as the Algarve and Catalonia.

Belgium has only recently reopened its borders - this back road is often used by people traveling between the Netherlands and Belgium but was closed off in an attempt to limit imported cases of COVID-19. /AP

Belgium has only recently reopened its borders - this back road is often used by people traveling between the Netherlands and Belgium but was closed off in an attempt to limit imported cases of COVID-19. /AP

That list includes Australia, New Zealand, Thailand and China. Travel remains suspended from those countries "until further notice," although Belgian nationals wishing to return to their home country will be allowed in.

The decision came as federal government ministers are reported to have had ongoing concerns about the level of infection in the 15 countries deemed safe. Should neighboring EU countries begin to allow cross-border travel, Belgium is considering unannounced border checks at its internal border.

In June, the EU urged its 27 member states to reopen internal borders "as soon as possible," with the external border open from 1 July. However, the paper acts as a guideline and individual nations have the ultimate say about how and when to reopen to non-EU travelers.

Read more: COVID-19 and the city - what does the future hold for urban travel?