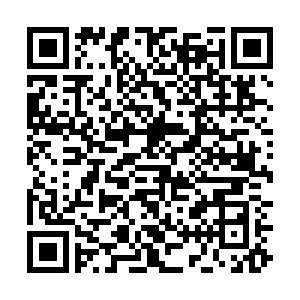 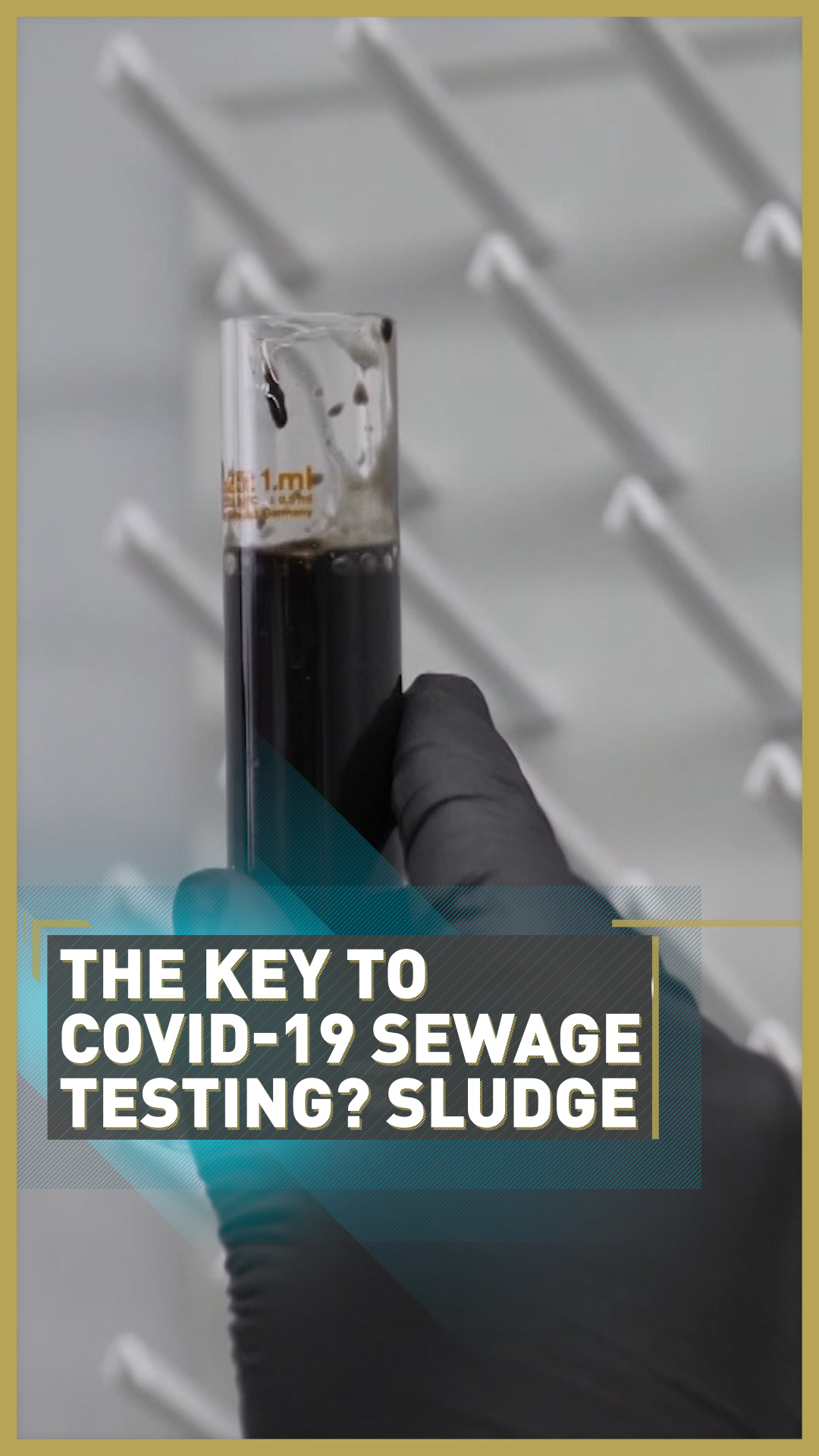 Professor Juan Lema and his team from the University of Santiago de Compostela have made a breakthrough in the fight against COVID-19.

Traces of the novel coronavirus were first detected in wastewater by a Dutch team in late February, but Lema and his team have since turned their attention to the wastewater plant itself – as a mass sampling system to detect the spread of the virus.

"This is a system that could be used for any plant," says Lema, who has been researching at a sewage treatment plant in the Spanish city of Ourense. 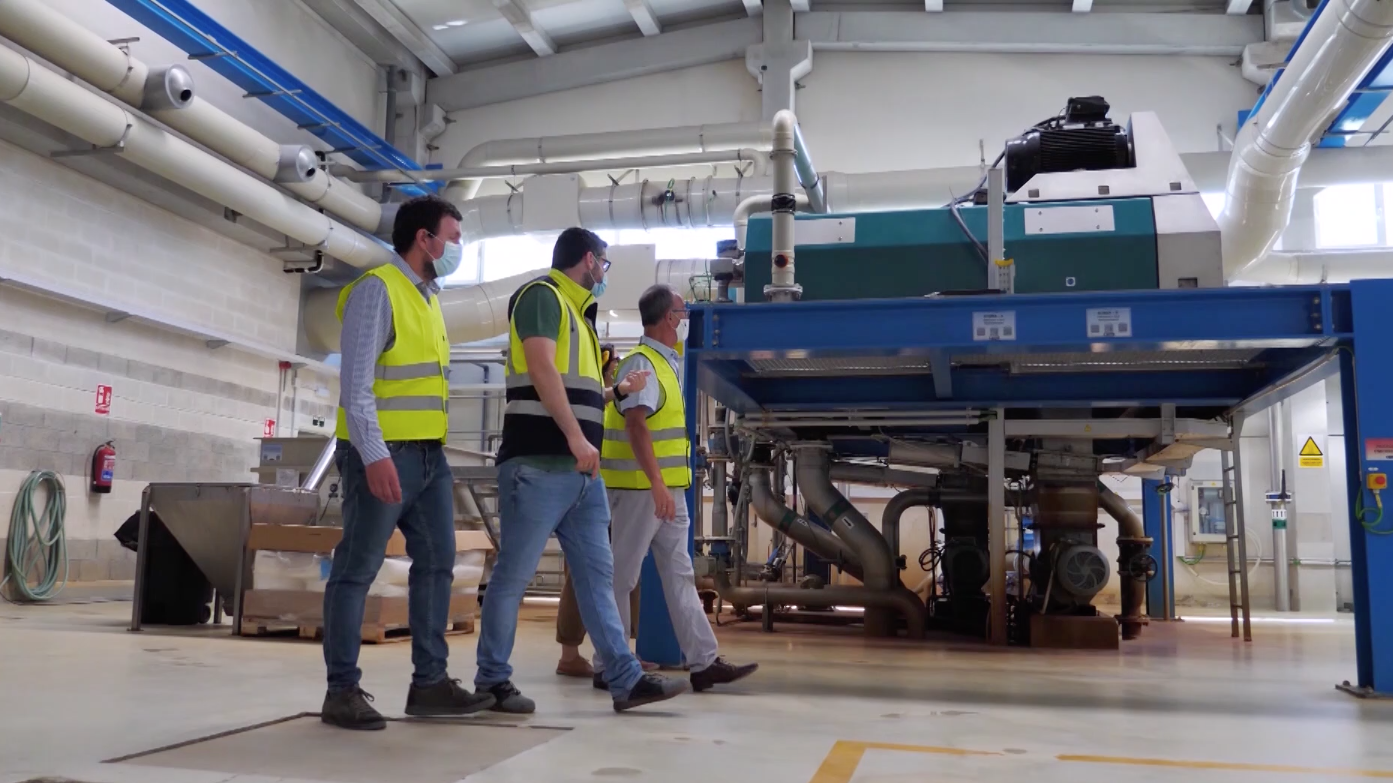 The system of measurements of SARS-CoV-2 in plants like these is so accurate that scientists can now detect as few as 50 cases from over 100,000 residents. /CGTN

The system of measurements of SARS-CoV-2 in plants like these is so accurate that scientists can now detect as few as 50 cases from over 100,000 residents. /CGTN

"As far as we know it is the first study in the world," says the specialist.

The study, which pinpoints the area where the virus would be most concentrated in the treatment process, has been shared with peers in the scientific community.

"We were looking for the part in the wastewater treatment plant where we could find the most solids," says researcher Miguel Marucio Iglesias.

Apparently, this is among the sludge, the semi-solid byproduct of the sewage treatment process. And the thicker, the better. According to Iglesias, "the thicker sludge is where the most solids are and where most of the virus material can be found."

The system of measurements of SARS-CoV-2 is so accurate in plants like these they can now detect as few as 50 cases from more than 100,000 residents.

While the treatment plant in Ourense is just three years old, most countries operate a similar system of filtration allowing the testing process to be replicated worldwide.

Lema and his team will continue their research, but this breakthrough has provided another valuable weapon for early detection of the virus for the people of Ourense and beyond.