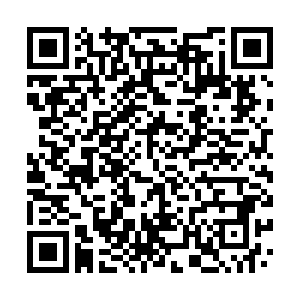 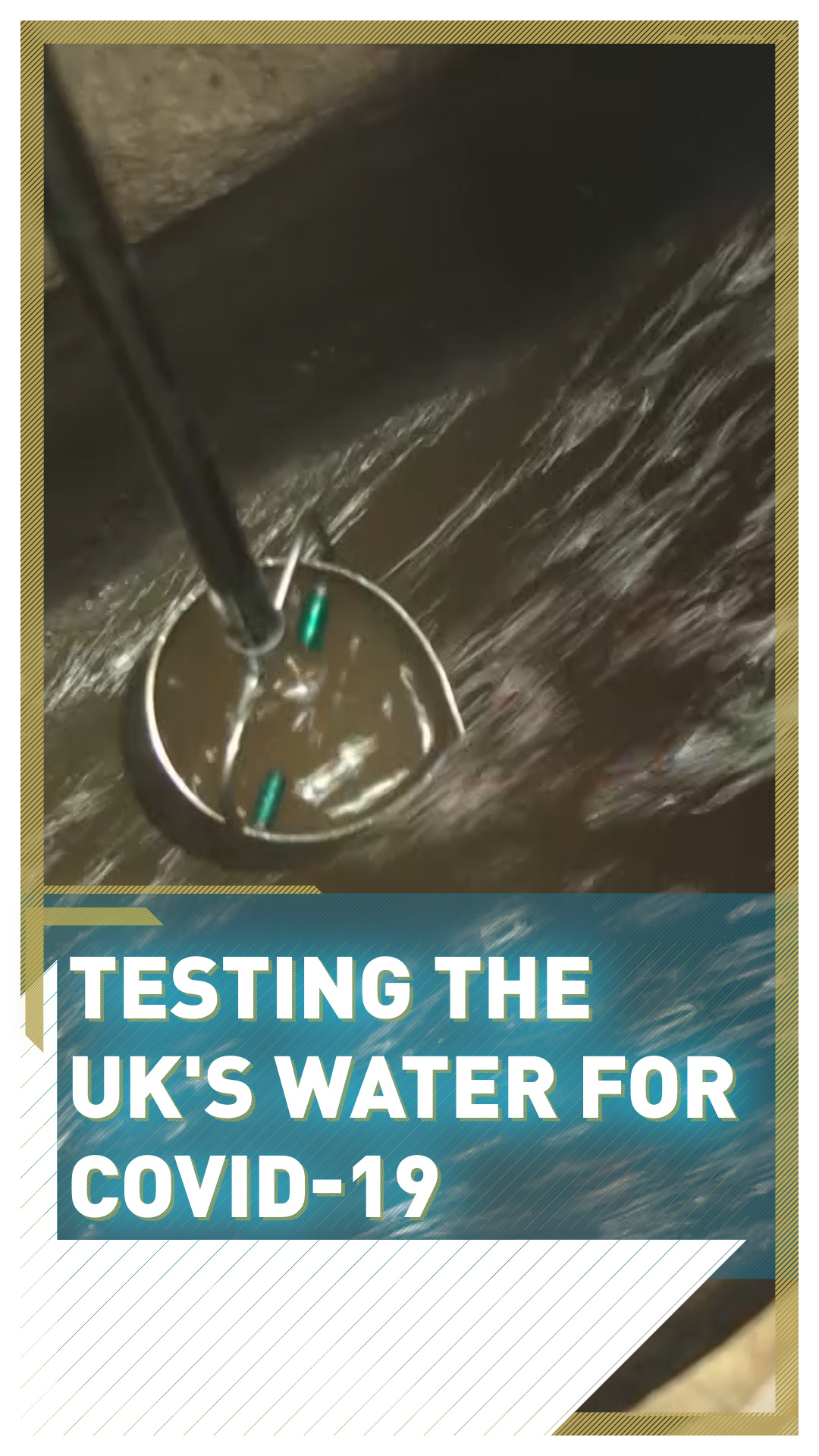 As new waves of COVID-19 infections break out across Europe, governments are looking for ways to find where the virus may strike next. And one of the methods that has proved most promising is testing sewage.

According to David Graham, a specialist in ecosystems engineering at Newcastle University, who has been analyzing wastewater in the UK, such testing can be "an early warning system to tell you how many people might be carrying the virus, including asymptomatic carriers."

By finding where COVID-19 samples are most prevalent in the sewage, specialists could be able to predict outbreaks around two weeks before they occur. This has prompted the UK government to ramp up wastewater testing in a bid to fight the virus. 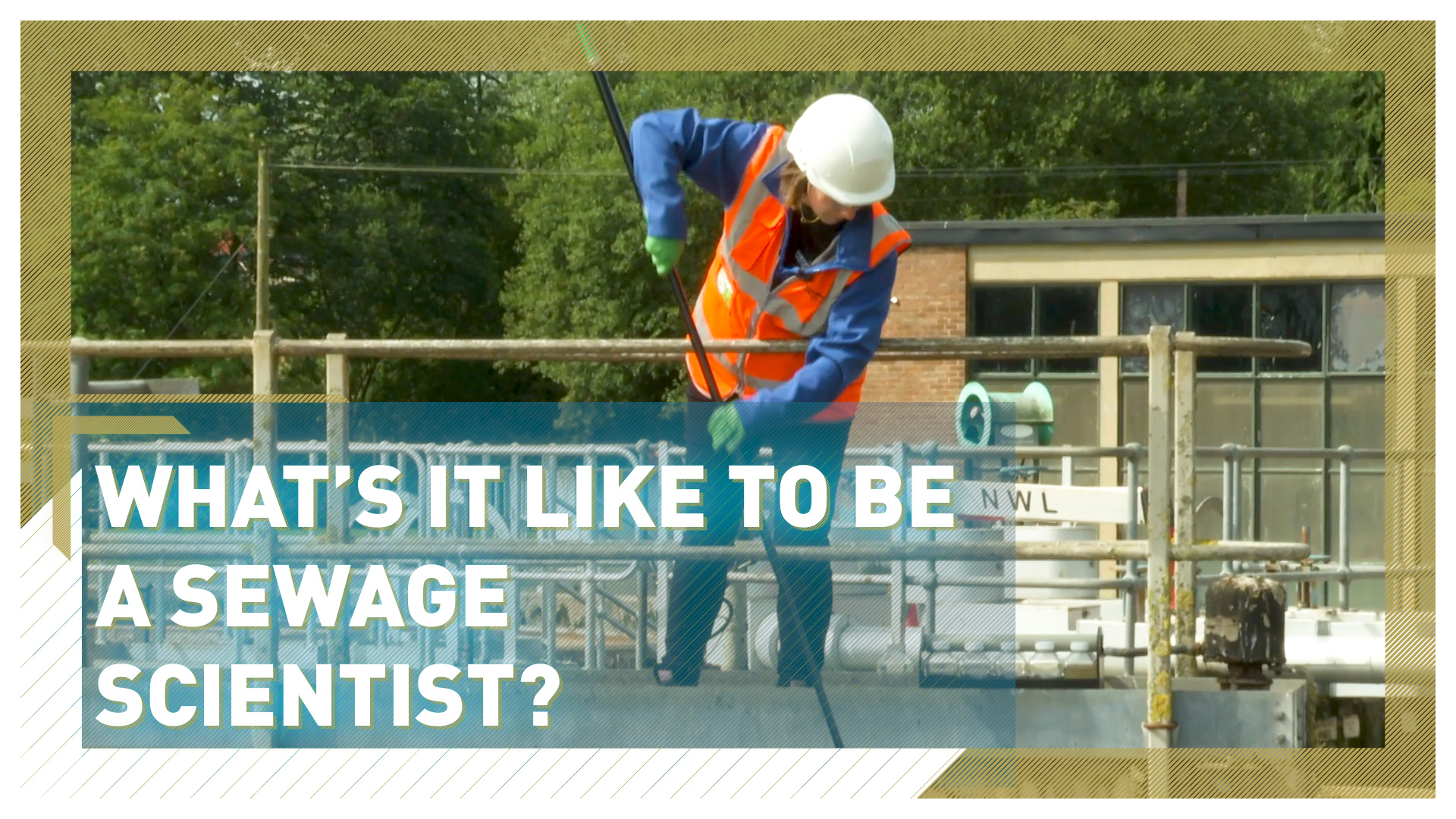 Rheanne White, a technical adviser for the British company Northumbrian Water, is one of the people tasked with scooping up samples from wastewater sites around the northern English town of Durham for coronavirus analysis.

While for many, working around sewage may not be the most glamorous job, White says it is vital, particularly in the context of the pandemic: "Sanitation is one of the most important things for public health. In that respect, it feels like a very worthwhile career."

Her team has been testing at eight sewage sites in the Durham area since 22 March, ranging from small housing estates to tanks that filter the wastewater for the whole of the city's community.

This is part of a wider effort to create a nationwide model for predicting COVID-19 outbreaks.

However, analyzing wastewater for the disease's genetic code, its RNA, can be challenging. "The virus is a very quirky thing," says Graham. "It's not fragile in your throat or lungs, but it's fragile once it gets out in the natural environment. It doesn't really like water very much and it starts falling apart."

Read more: Sewage could be the 'canary in the coal mine' for COVID-19 second wave 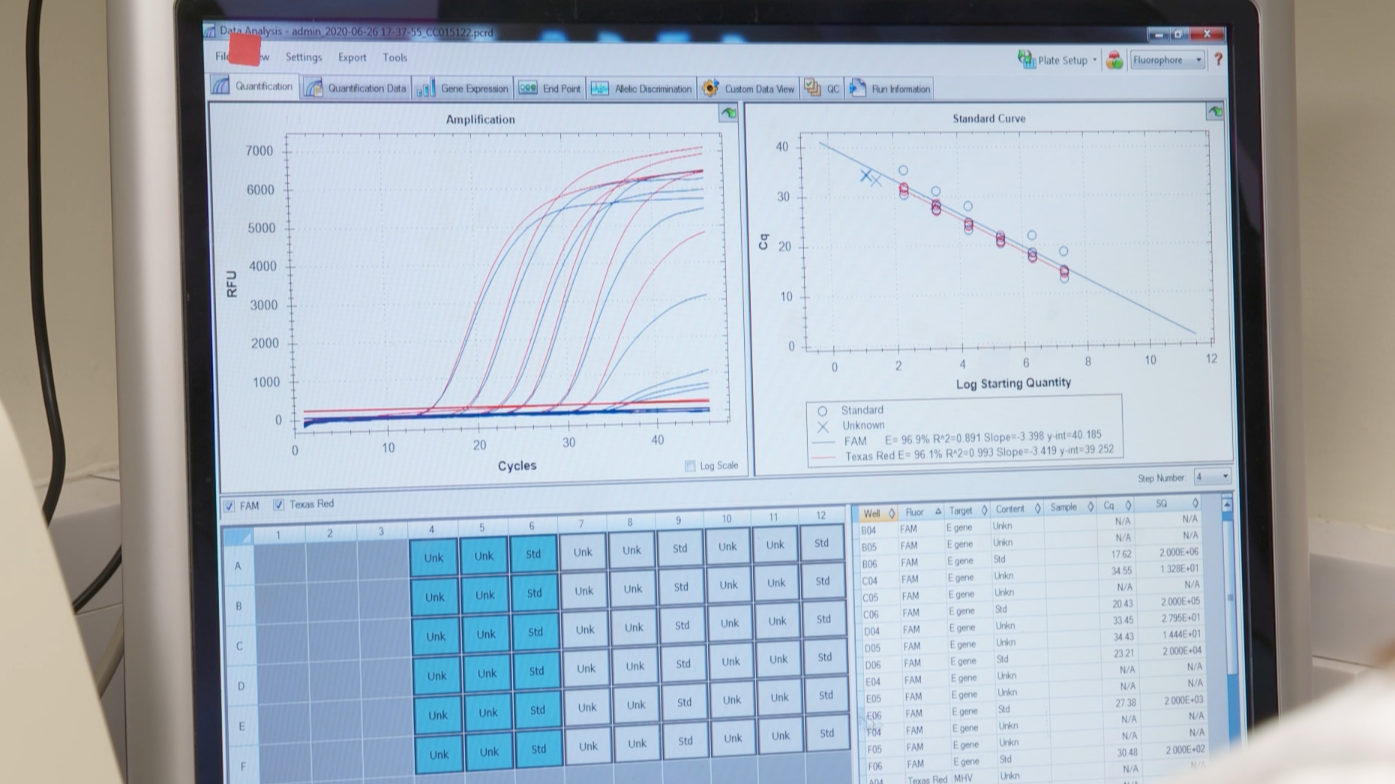 In the north of England, there could be a reliable model for predicting COVID-19 outbreaks via sewage monitoring as soon as August. /CGTN Europe

In the north of England, there could be a reliable model for predicting COVID-19 outbreaks via sewage monitoring as soon as August. /CGTN Europe

And the high level of impurities in sewage water makes the work all the more meticulous.

"We have to go through quite a lot of additional steps in preparing the samples after we collect them to be able to measure the virus," says Graham. "Once you've got the RNA, the methods we use are exactly the same as what you use in the clinical center, but the trick is actually getting those purification steps correct."

The goal is to be able to quantify the virus as accurately as possible in different areas and correlate the cases with the number of humans from which the sewage samples came. The scientists can then build a predictive epidemiological model that realistically mirrors real-time outbreaks based on monitoring new sewage samples.

"The idea is simple," says Graham. "It's sort of like the canary at the mineshaft." His university is now collaborating with other scientists in England, Scotland and Wales to try to refine a monitoring system for the whole of the UK.

It's a painstaking task, but Graham expects there to be a working model for northern England by August. And if such a network can be used on a national level, it will show, once again, just how important looking into our waste can be for fighting pandemics.