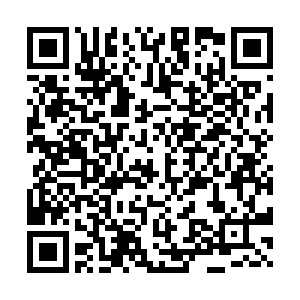 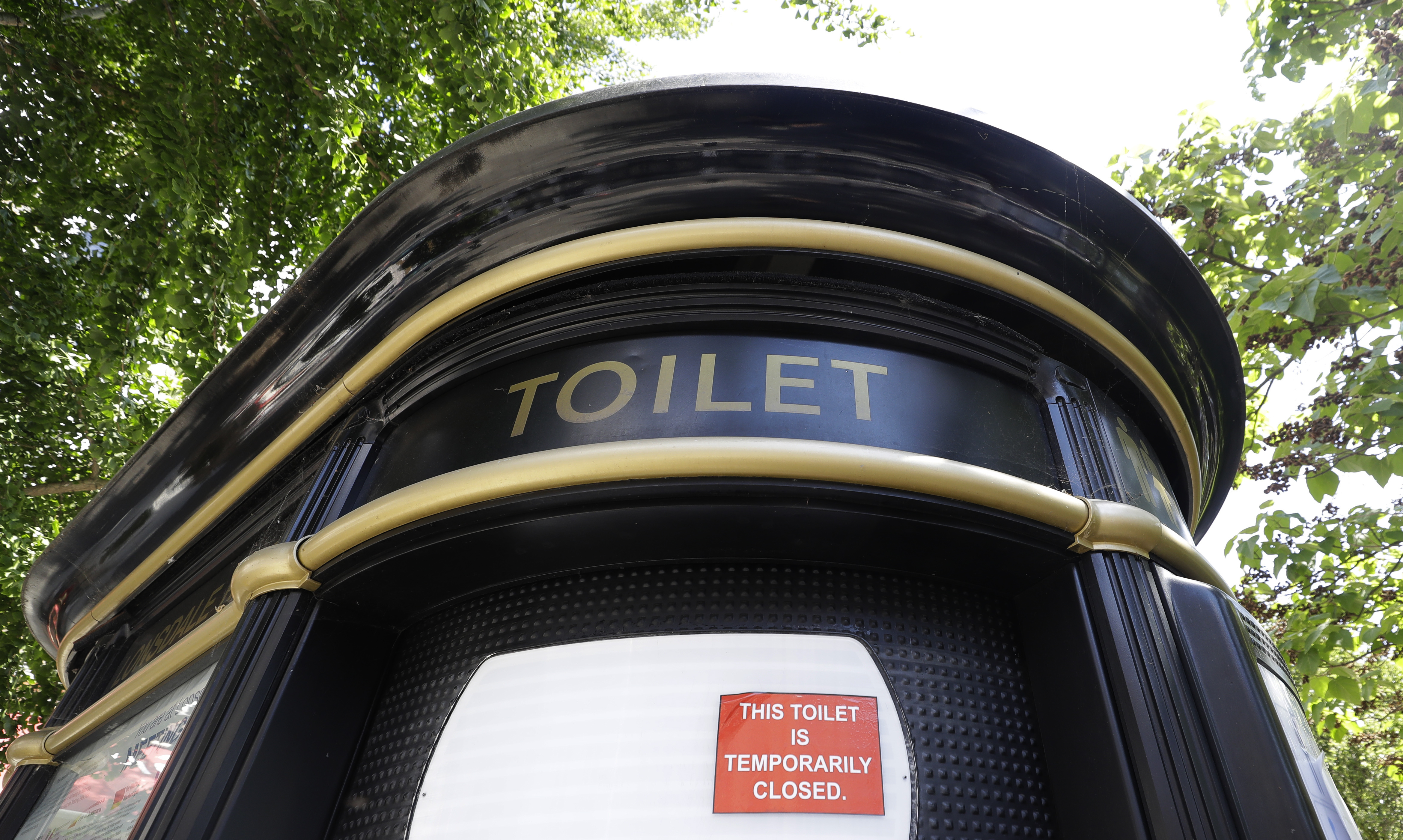 There is growing evidence that COVID-19 could be transmitted through faeces in sewage or shared lavatory facilities following studies carried out in China and Singapore. /AP

There is growing evidence that COVID-19 could be transmitted through faeces in sewage or shared lavatory facilities following studies carried out in China and Singapore. /AP

There is growing evidence that COVID-19 could be transmitted through feces in sewage or shared toilet facilities.

Currently, the virus is known to spread most commonly through respiratory droplets projected into the air after sneezing or breathing and via contaminated surfaces.

But several countries including Spain, Italy and Brazil have found samples of the virus in sewage waste dating back to 2019 – long before it was first found in China.

A study published in the Chinese journal Gastroenterology in March, also came to the conclusion that the virus could be transmitted through feces.

The study examined 73 patients who had been hospitalized with potential COVID-19 symptoms for a period of two weeks – with 39 eventually testing positive for the virus.

Many of the patients had suffered diarrhoea, nausea, vomiting and abdominal pain shortly before classic symptoms surfaced in their respiratory system, leading researchers to believe the virus could also attack the gut.

Read more: COVID-19 may have existed in environment for several decades

Researchers took swabs from the throat and nose as well as blood, urine, tissue and stool samples. Results showed that stool samples remained positive for up to 12 days – long after specimens from the respiratory tract became negative.

Researchers concluded that viral particles are continually being shed, indicating that COVID-19 could spread through feces long after the virus has cleared from the airways and lungs.

A further study conducted in Singapore and published in JAMA, found viral particles on the toilet bowl, sink and bathroom door handle of a COVID-19 patient's isolation room – strengthening the theory that the virus could be transmitted through feces.

He told UK newspaper The Daily Telegraph: "There is quite a lot of evidence of huge amounts of the virus in sewage all over the place, and an increasing amount of evidence there is fecal transmission.

"There is a high concentration where sewage is 4 degrees Celsius, which is the ideal temperature for it to be stabled and presumably activated. And meat-packing plants are often at 4 degrees Celsius.

Sewage is playing an increasingly pivotal role in the COVID-19 pandemic, with numerous countries testing waste in an attempt to prevent a second wave of the virus.

Experts in the UK believe testing sewage could enable them to record infection spikes 10 days earlier than traditional testing methods.

Read more: Sewage could be the 'canary in the coal-mine' for COVID-19