COVID-19 may have been around for years, says Oxford scientist
Aden-Jay Wood, Emma Keeling 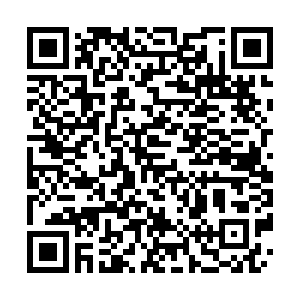 The COVID-19 virus may have been circulating for years and so trying to identify its geographic origins could be a waste of time, according to a leading scientist.

Tom Jefferson, an honorary senior research fellow at the Oxford, England-based Centre for Evidence Based Medicine, told CGTN it was important to depoliticize the discussion and focus on how the virus behaves and spreads.

So far, no one with expertise has come forward with evidence to explain the exact origin of COVID-19.

The World Health Organization (WHO) has shared a similar message to Jefferson, also pointing out the unhelpfulness of using geographic locations to try to work out the origin of COVID-19.

The WHO's comments came after U.S. President Donald Trump used the expression "Chinese virus" on several occasions when referring to the coronavirus.

When Trump faced accusations of racism, he replied by saying: "It's not racist at all. No it's not at all. It's from China. That's why. It comes from China. I want to be accurate." 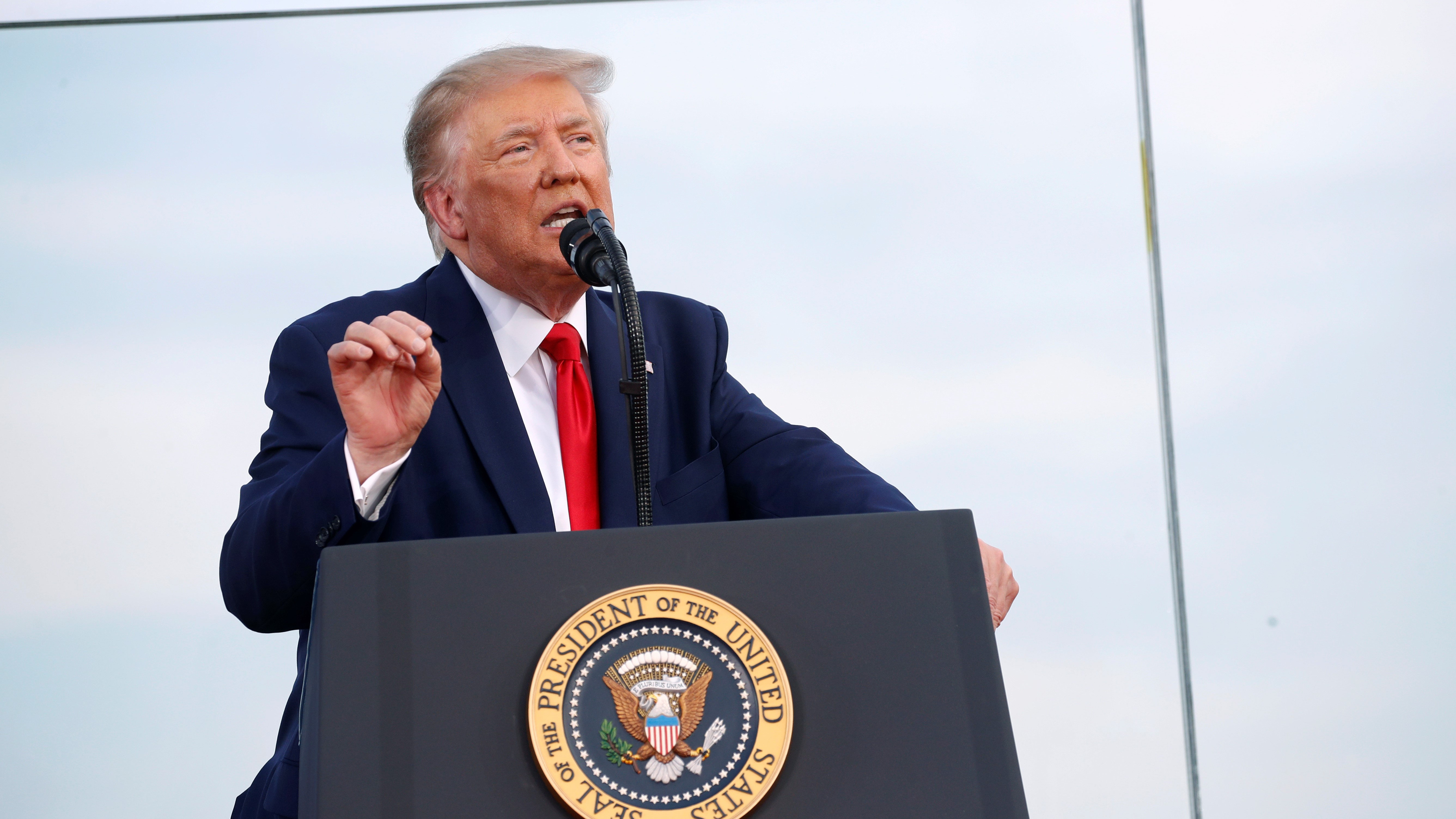 Recent testing of sewage in Barcelona has suggested the virus may have been present in the Spanish city in March last year, many months before China identified the pathogen in the city of Wuhan in December 2019.

Jefferson said that, while the Barcelona results still require confirmation, other research in France and Italy also suggests the disease may have been circulating much earlier than previously believed.

The Oxford researcher has called for further studying of all microorganisms in order to understand how they evolve, how they live and how they transmit.

If these things are known "we can intervene," he said.

Many viruses, he noted, are known to lie dormant in the environment for long periods before suddenly becoming capable of causing dangerous outbreaks.

"If the Barcelona results are confirmed, it would certainly suggest that kind of thing," he said.

"The question is, what wakes them up and what makes them aggressive?" Climatic conditions such as wind, humidity and levels of ultraviolet radiation are factors that scientists have considered may activate deadly viruses, but more research is required to understand them better, he added.