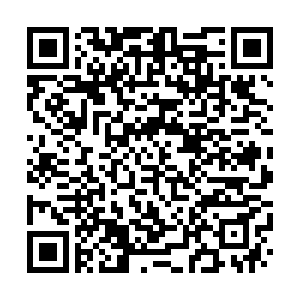 The UK's National Health Service (NHS) celebrates its 72nd anniversary this weekend during one of the most challenging years in its history, with nationwide applause and commemorations showing it remains as important to the British people as ever.

While the NHS continues to be in the frontline treating coronavirus patients, dozens of landmarks across the country were lit up in blue on Saturday night to mark the anniversary. The Houses of Parliament, the Wembley Arch and Blackpool Tower are among well-known buildings that will be illuminated. 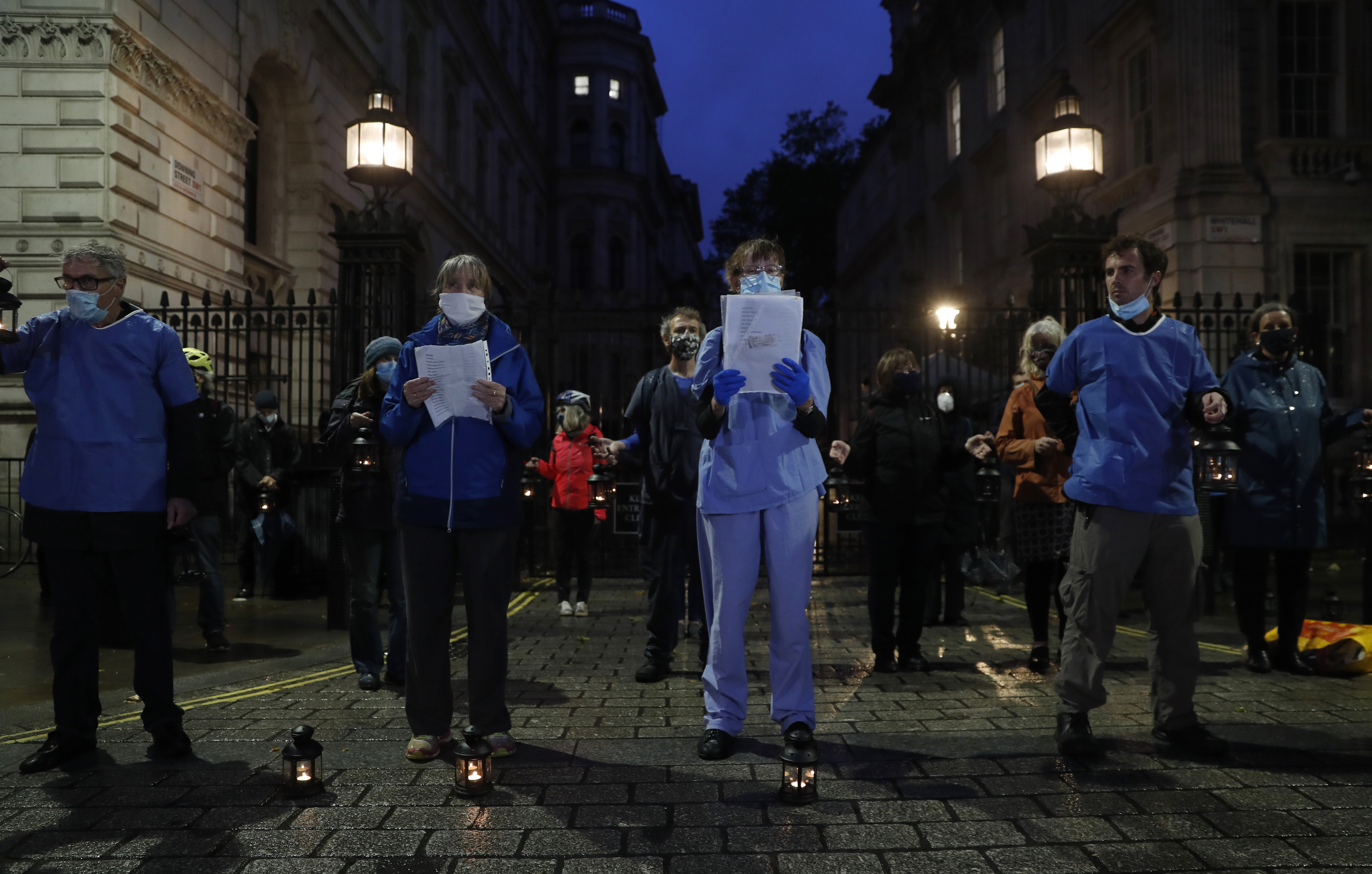 NHS supporters hold a vigil outside Downing Street, in London, for NHS workers who have died from coronavirus. /Alastair Grant/AP

NHS supporters hold a vigil outside Downing Street, in London, for NHS workers who have died from coronavirus. /Alastair Grant/AP

Then on Sunday evening, people are expected to come outside their homes and applaud the work done by health workers.

The NHS was created in the aftermath of World War II. Elected by a landslide, the first-ever government formed by the left-wing Labour party introduced a nationalization program and social reform.

A wave of solidarity led to health minister Aneurin Bevan bringing in the first ever completely free healthcare system that was based on citizenship. It was characterised by need, not the ability to pay. 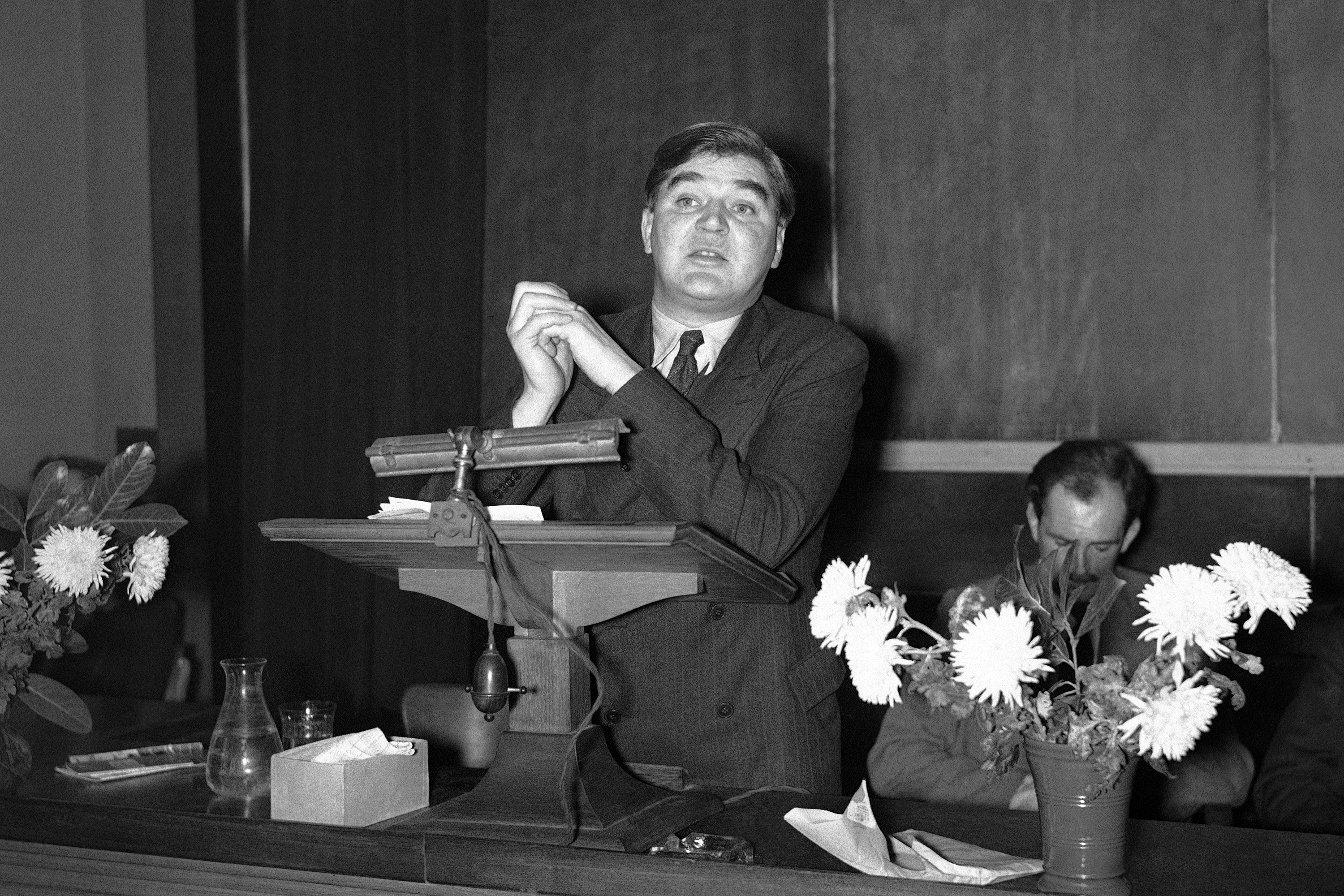 Aneurin Bevan was the architect of the NHS that was introduced after World War II. /AP

Aneurin Bevan was the architect of the NHS that was introduced after World War II. /AP

Bevan launched the NHS on 5 July 1948, saying that "everybody, irrespective of means, age, sex or occupation, shall have equal opportunity to benefit from the best and most up-to-date medical and allied services available."

But the government soon came across the problem of funding and in 1952 it was necessary to introduce relatively small charges for prescriptions and dental treatment.

The NHS has gone on to become a cornerstone of UK society and was recognized with a tribute at the opening ceremony of the 2012 London Olympics. 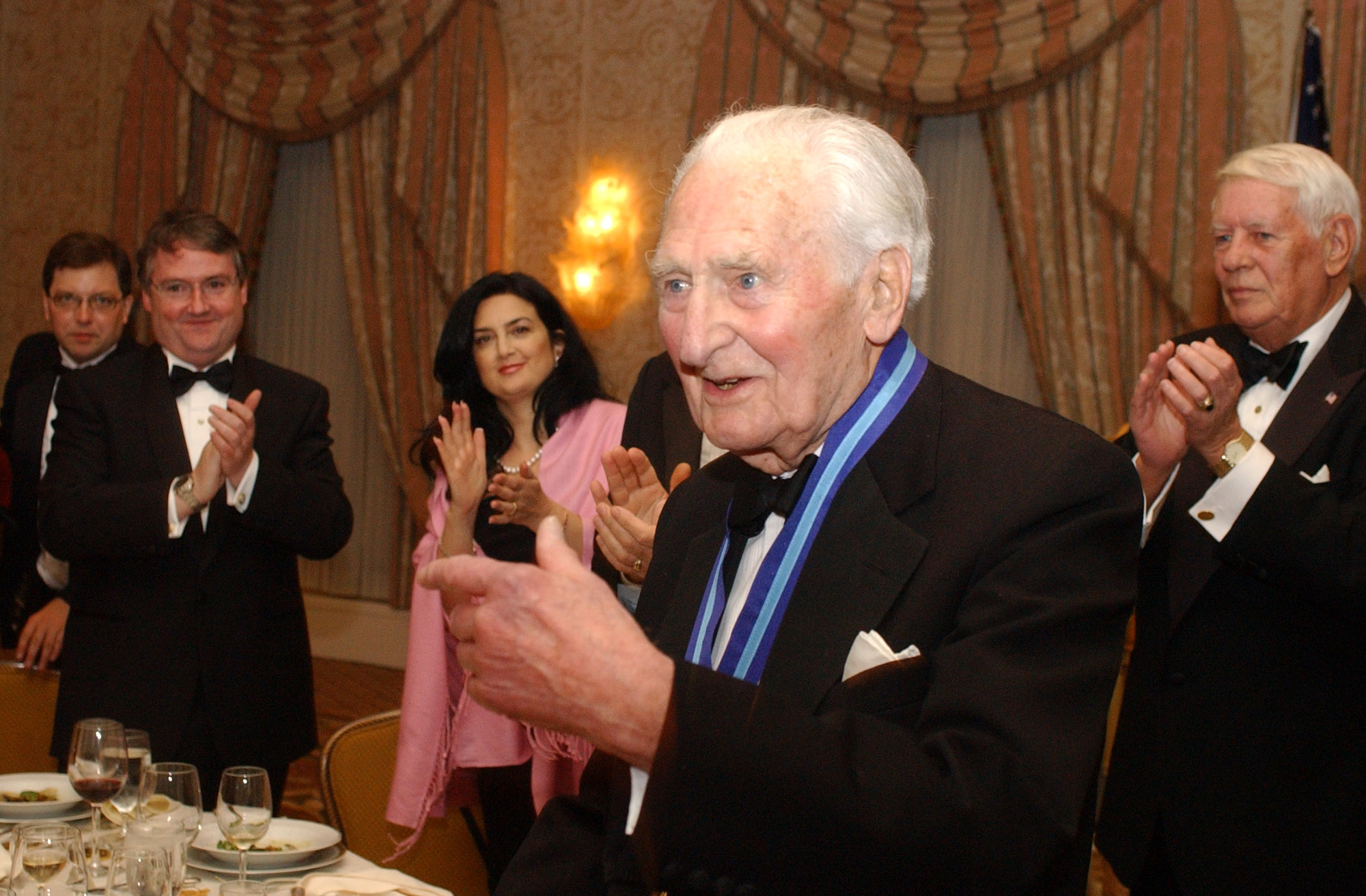 Richard Doll, pictured in 2003, who found the connection between smoking and lung cancer. Rene Macura/AP

Richard Doll, pictured in 2003, who found the connection between smoking and lung cancer. Rene Macura/AP

While there has been a constant battle with funding, the NHS has been at the forefront of medical advancements over the past 70 years. In 1954, it was British scientist Richard Doll whose research at 20 London hospitals discovered the link between smoking and cancer. Regularly down the decades, the NHS has carried out world-first surgeries and fertility treatments.

With the ever-increasing cost of treatments and drugs, the viability of the NHS has been brought into question – but the way that staff have stood up to the challenge of coronavirus this year has led to respect from around the country for this vital institution.