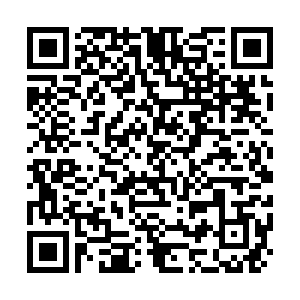 - The northwestern Spanish region of Galicia imposed restrictions on 70,000 people after a COVID-19 outbreak. People living in a coastal section of the province of Lugo will not be able to leave the area from midnight on Sunday until Friday. It follows the Spanish region of Catalonia going into lockdown on Saturday.

- The regional health minister said the biggest outbreaks were linked to several bars in the area, with 258 cases in Galicia. Capacity in bars and restaurants will be reduced to 50 percent and people will have to wear a face mask, including on beaches or at swimming pools.

- In Croatia, people have been casting their votes in elections dominated by the COVID-19 pandemic. With the country suffering a wave of cases, preliminary indications suggested turnout was about 30 percent, much lower than the 52 percent recorded at the last parliamentary election in 2016.

- Greece has extended the lockdown on its migrant camps to 19 July, despite criticism it is misusing the pandemic to limit the movement of migrants.

- In England, the Police Federation chairman, John Apter, said it was "crystal clear" drunk people were unable to socially distance. Pubs were allowed to open for the first time on Saturday.

- Greece will not accept strict European Union conditions on the use of the coronavirus emergency aid. Prime Minister Kyriakos Mitsotakis told the Financial Times "Greeks have matured a lot. And we want to do our own reforms."

- Mexico has surpassed France in its coronavirus death toll, reporting 523 more coronavirus deaths on Saturday, reaching a tally of 30,366, overtaking France to become the fifth highest in the world.

- Motor racing is back with the first Formula 1 grand prix of the year, taking place in Austria.

- UK Prime Minister Boris Johnson's father has defended his decision to fly to Greece via Bulgaria to "COVID-proof" his property before renting it out. Stanley Johnson said he wasn't "100 percent up to speed" on the British public's reaction as he went to Greece for "a quiet time to organize the house."

- Italians from lower-income groups are significantly more likely to die of the coronavirus than higher-income groups, according to a report from the national statistics bureau ISTAT. 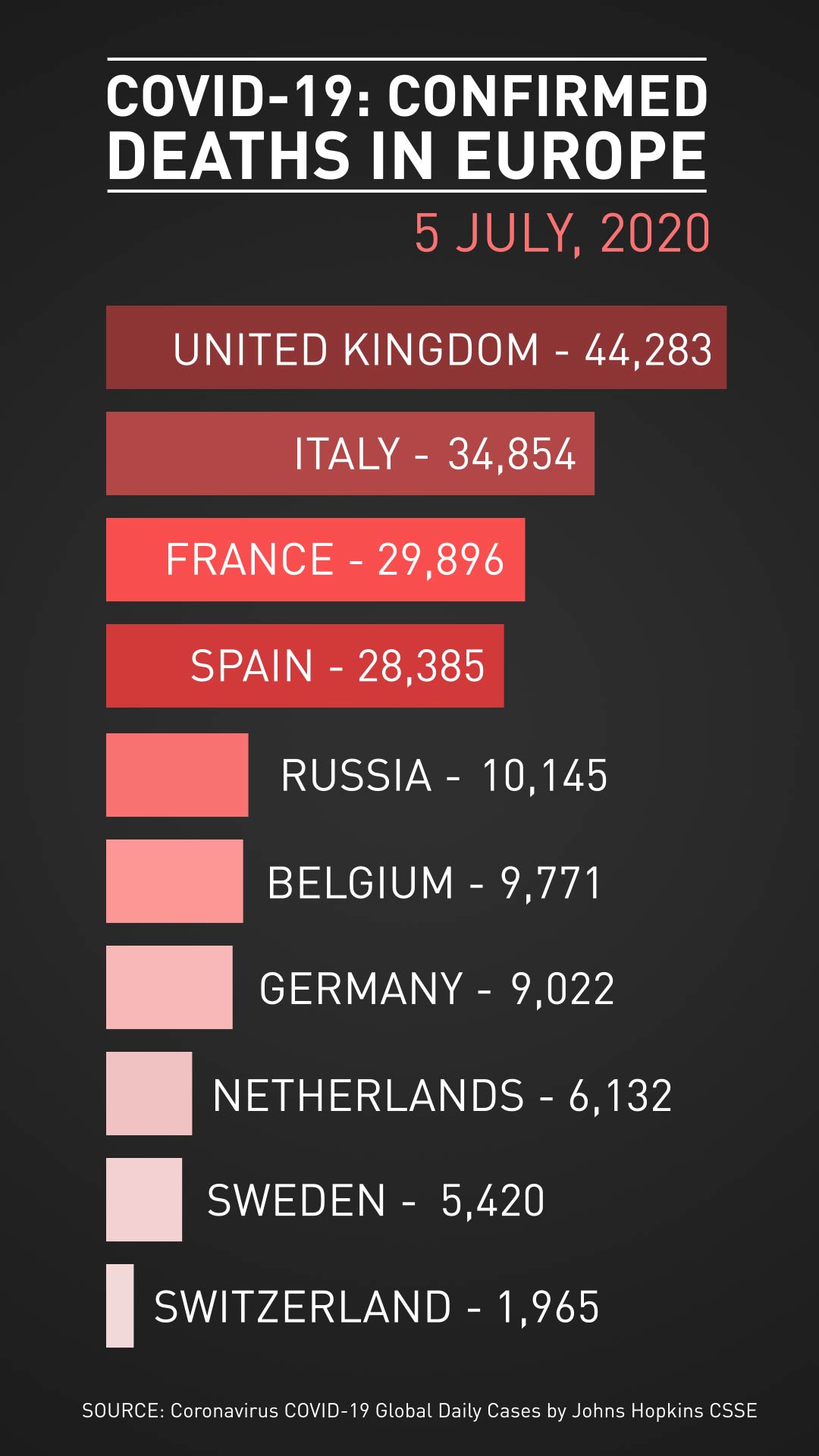 Sunday sees Britain celebrate the 72nd anniversary of the NHS and the coronavirus pandemic has highlighted the importance of the health service to the UK. There will be a national round of applause at 16:00 GMT to honour the healthcare workers who have been fighting COVID-19 on the frontline.

With lockdown measures being eased, the government is warning people to act responsibly.

Meanwhile, the relaxation of measures will see live sporting events like Formula 1 and international football be allowed too, although there are warnings of a growing risk of opening up too soon. 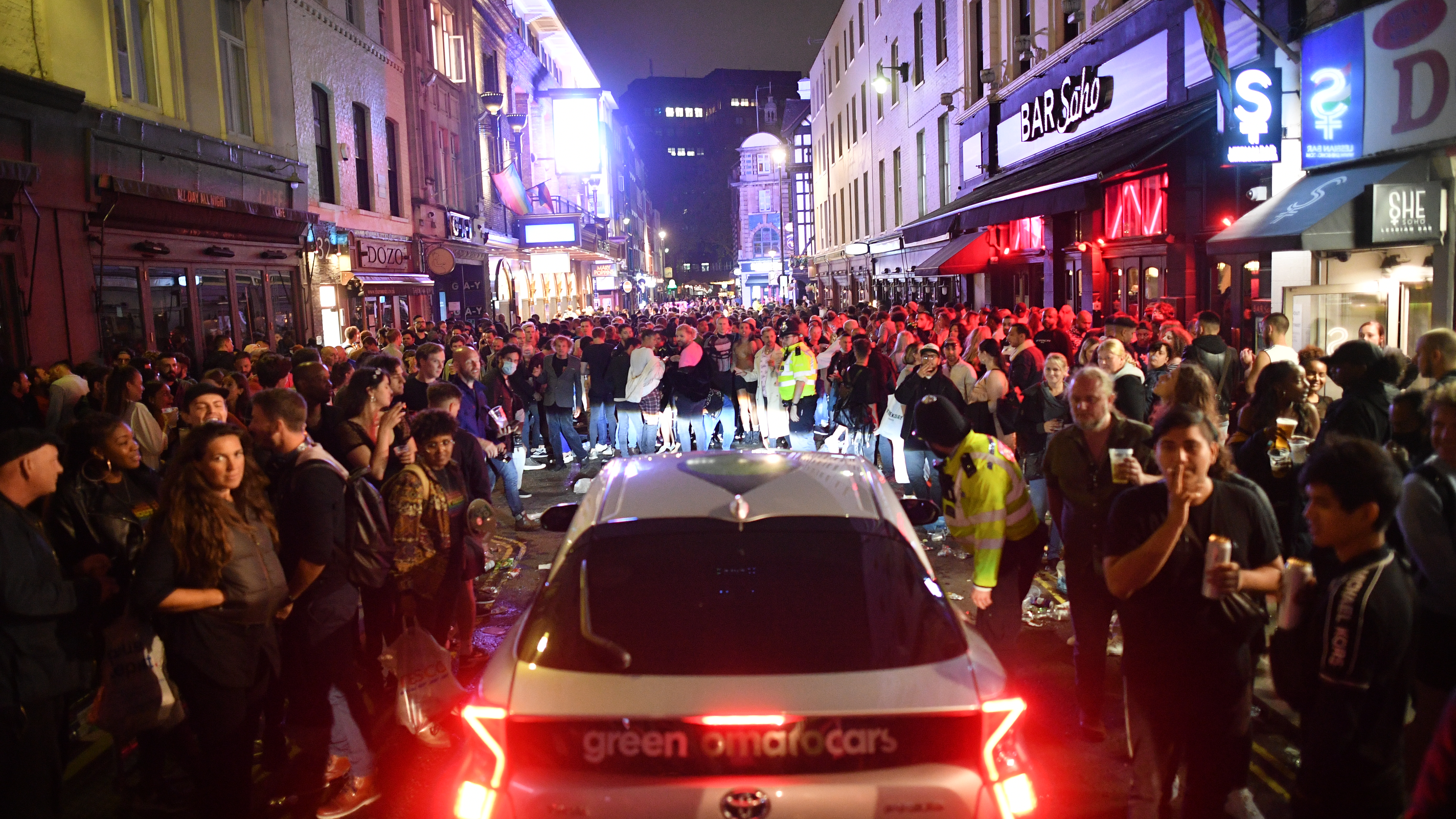 A car attempts to drive down a street filled with people in Soho, London, on Saturday night. /Justin Tallis/ AFP

A car attempts to drive down a street filled with people in Soho, London, on Saturday night. /Justin Tallis/ AFP 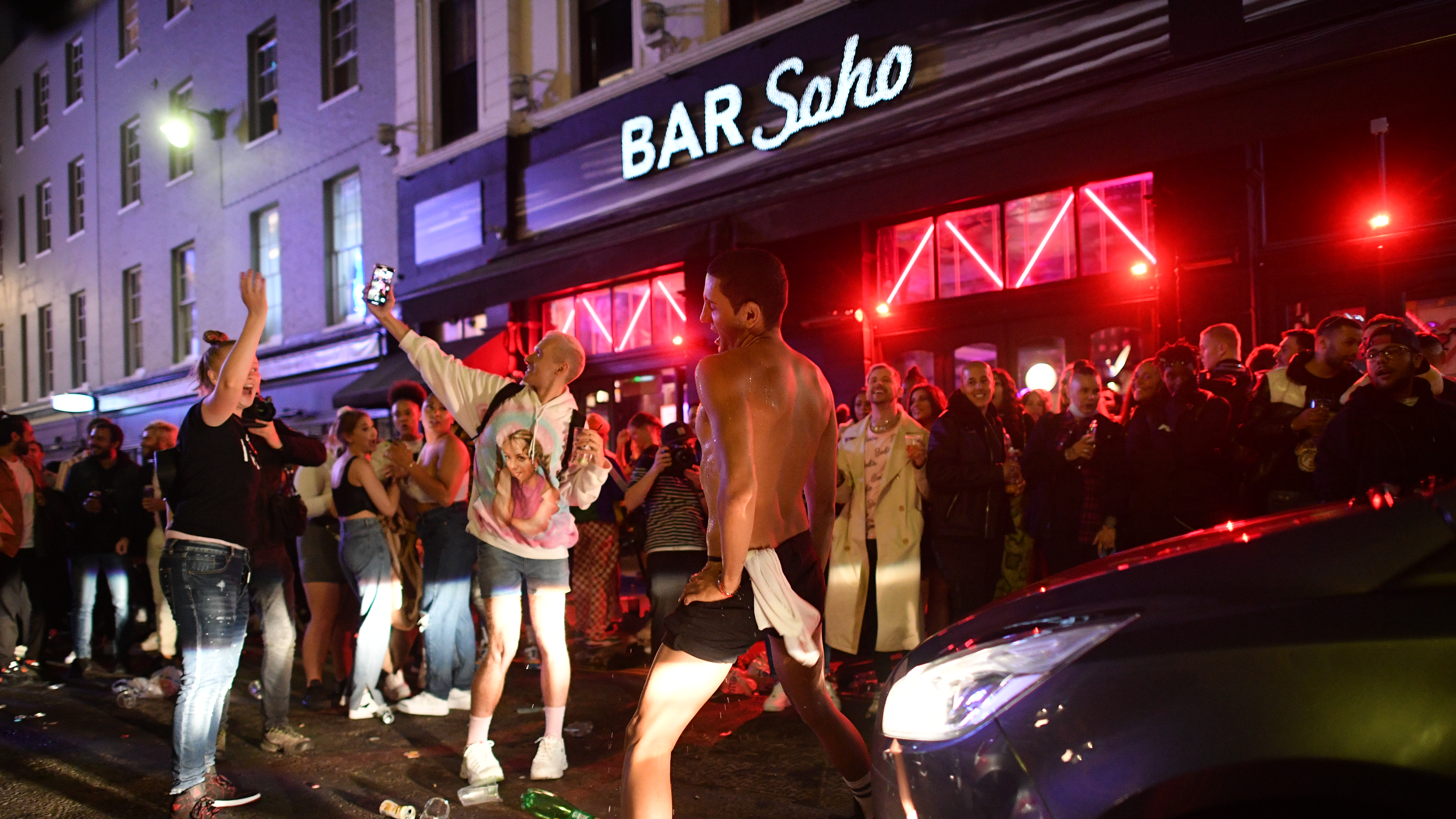 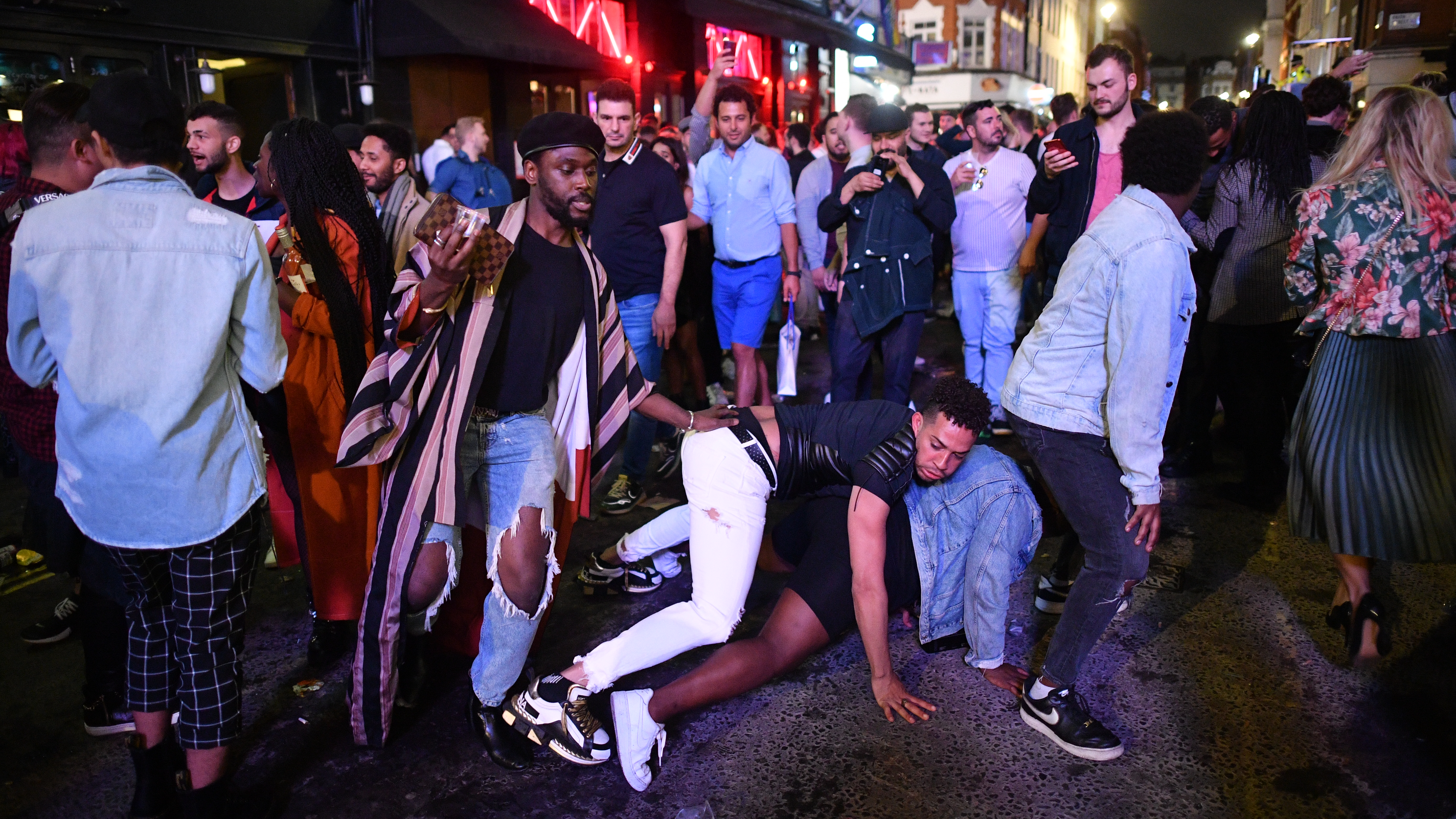 There are concerns that the large crowds could lead to a rise in coronavirus cases. /Justin Tallis/ AFP

There are concerns that the large crowds could lead to a rise in coronavirus cases. /Justin Tallis/ AFP

Germany's Robert Koch Institute has reported cases in the country rose by 239 to 196,335 from Saturday to Sunday with two more deaths. This is a fall from the 446 seen in the previous 24 hours.

Scientists in Germany have begun a nationwide study to gain insight into the prevalence of COVID-19 in the country and test how well measures to prevent its spread are working.

The year-long study will involve collecting and testing blood samples from residents in selected districts across the country, starting in the south.

Scientists will conduct five different antibody tests on each sample to better understand how long the antibodies stay in the body and allow policymakers to refine lockdown and vaccination strategies.

Meanwhile, German Chancellor Angela Merkel made her first public appearance wearing a mask after dismissing accusations of hypocrisy earlier this week for not wearing one.

And dozens of sex workers staged a protest in Berlin on Friday against coronavirus restrictions they say are preventing them from making a living.

Prostitution is legal and regulated in Germany, but sex work has been banned since mid-March as part of efforts to control the spread of the coronavirus.