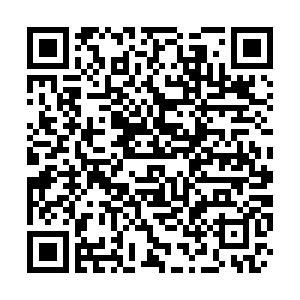 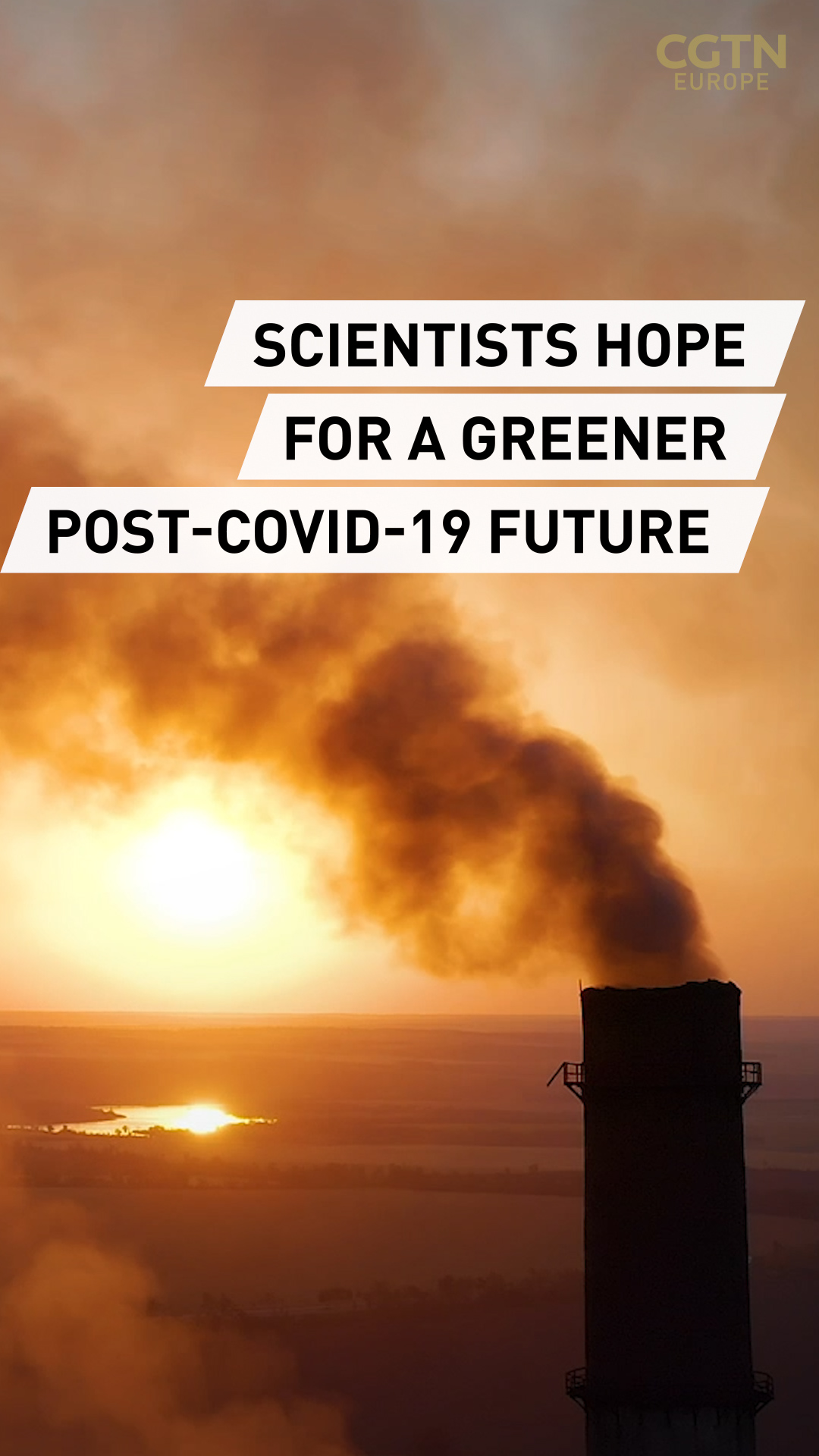 Could we be on the cusp of a new industrial revolution of the clean, green variety?

Climate scientists certainly hope so and believe the global response to the COVID-19 crisis has proved that urgent collective action is possible.

As lockdowns are eased and economies start to pick up pace, emissions will also begin to rise in the atmosphere.

The clear skies gave people a glimpse of what a greener future might be. Now it's up to governments to decide if the huge stimulus plans will explicitly target climate change or return to fossil-fuel dependency.

So far, more than $10 trillion has been spent by governments to stimulate their economies and some have already committed to a more sustainable future including the EU and Canada. But the recovery remains in the hands of policymakers ,who will decide which industries will receive taxpayer support.

Cameron Hepburn is an environmental economist at the University of Oxford and says the response varies quite a lot across the world, both in terms of how advanced countries are in implementing their recovery packages and their effectiveness.

He believes that, while the rewiring of the global economy away from a fossil-fuel-intensive system will cost, it would be more productive and create more jobs and value.

"Technological progress in these new, cleaner technologies is faster than in the fossil system," says Hepburn.

He also warns that the pandemic is just a warm-up for the much greater threat of climate change, which will cost many more lives.