Large gatherings and sporting events that went ahead before lockdown are thought to have caused local spikes in coronavirus infection.

However, recent images of busy beaches and Black Lives Matter protests have shown that people are starting to feel like they can be in a crowd again.

RAZOR's Shini Somara spoke to crowd behavior expert Paul Townsend to evaluate how we can safely gather in large numbers.

Townsend, who runs a company that models crowds in events, venues and public spaces, said that they use crowd-dynamic software to model and predict movement, optimizing layouts to avoid overcrowding.

"It's very difficult to know what an individual is going to do," Townsend said. "We can start to understand that the emergent behavior of a crowd of people is predictable, whereas an individual, given the psychology of humans, is much less predictable." 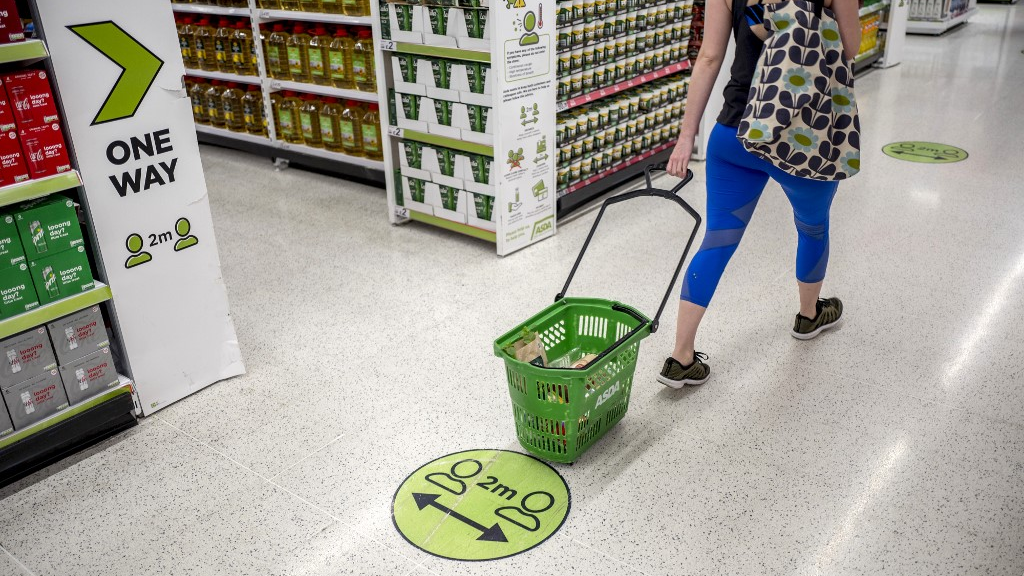 Predicting the behavior of shoppers is harder as they have individual goals unlike crowds at a sporting or religious event. /Tolga Akmen/AFP

Predicting the behavior of shoppers is harder as they have individual goals unlike crowds at a sporting or religious event. /Tolga Akmen/AFP

This modeling software can also factor in new behaviors caused by social distancing measures so that organizers can plan future sporting events, music festivals or any large gatherings.

"I think we're going to find that in general, the space available is going to increase at some of these events, so the space per person available will increase somehow," Townsend said.

He added that "as government policies change and as the science behind how the virus might spread and what's actually needed changes, that'll determine what that actually looks like."

"And that means in that interim period, we need more research to be done right now to determine what normal is now for crowds."