WHO warns 'Influenza threat is persistent and it's real’
Catherine Newman 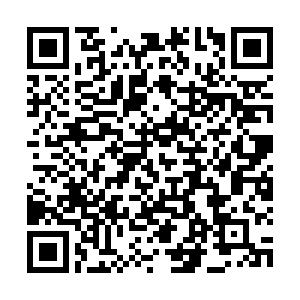 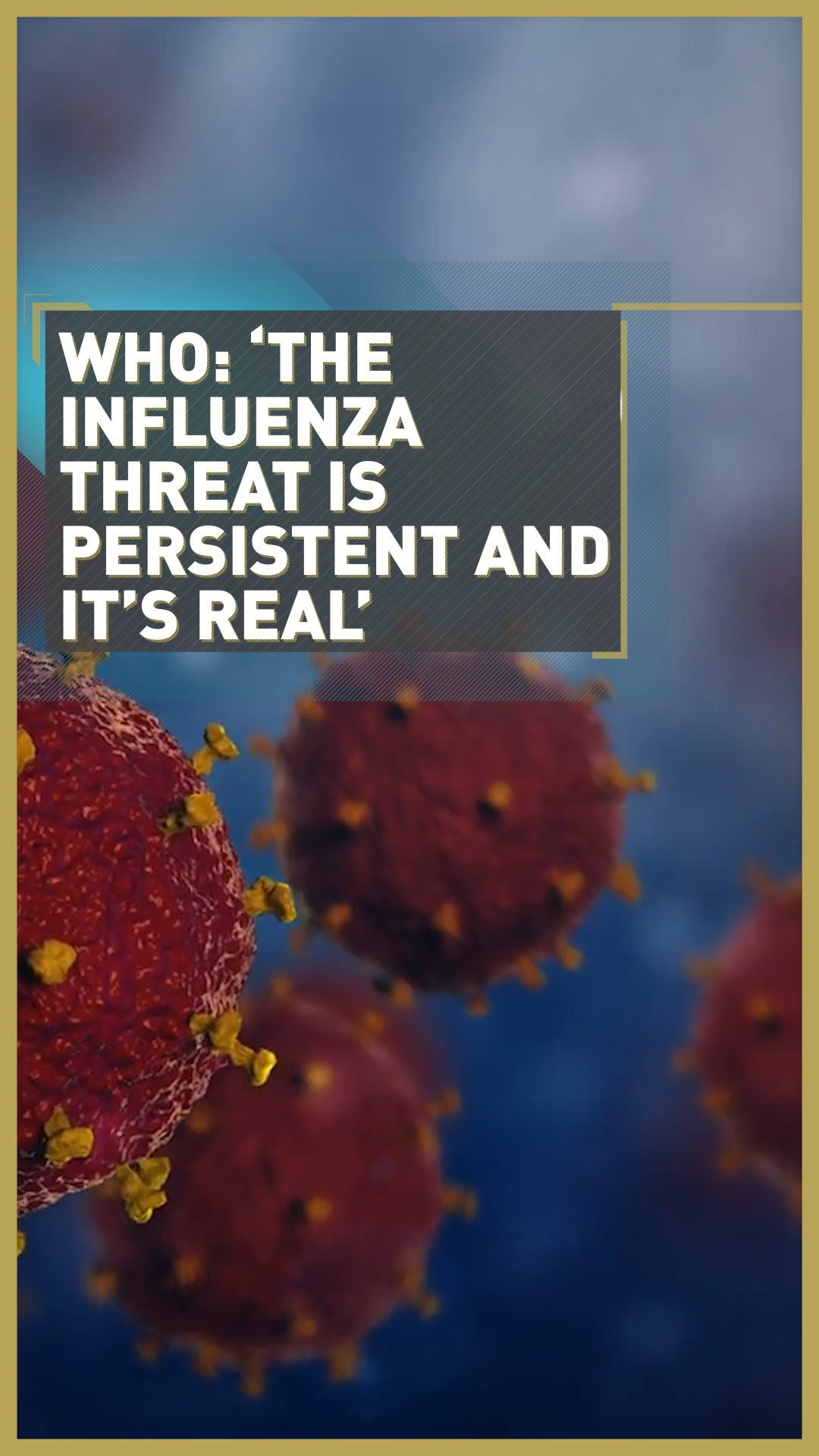 Seasonal influenza, which is commonly known as the flu, is an acute viral infection that spreads quickly between people.

Three different types of flu exist, known as A, B and C. Type A is the most dangerous and Type C has symptoms closer to the common cold.

When an infected person coughs, droplets containing the virus are released into the air, and anyone breathing these in could be exposed. Flu can also be transmitted by touching surfaces that have been covered by the virus and then touching your mouth, nose or eyes.

Symptoms include high fever, headache, runny nose and a sore throat, amongst others. The majority of people recover within a week, but it can also cause severe illness and life-threatening complications.

Older people, young children, pregnant women and individuals with certain medical conditions are most at risk. Simple steps like hand-washing and covering your mouth when sneezing are the most effective ways to prevent spreading and catching the flu. 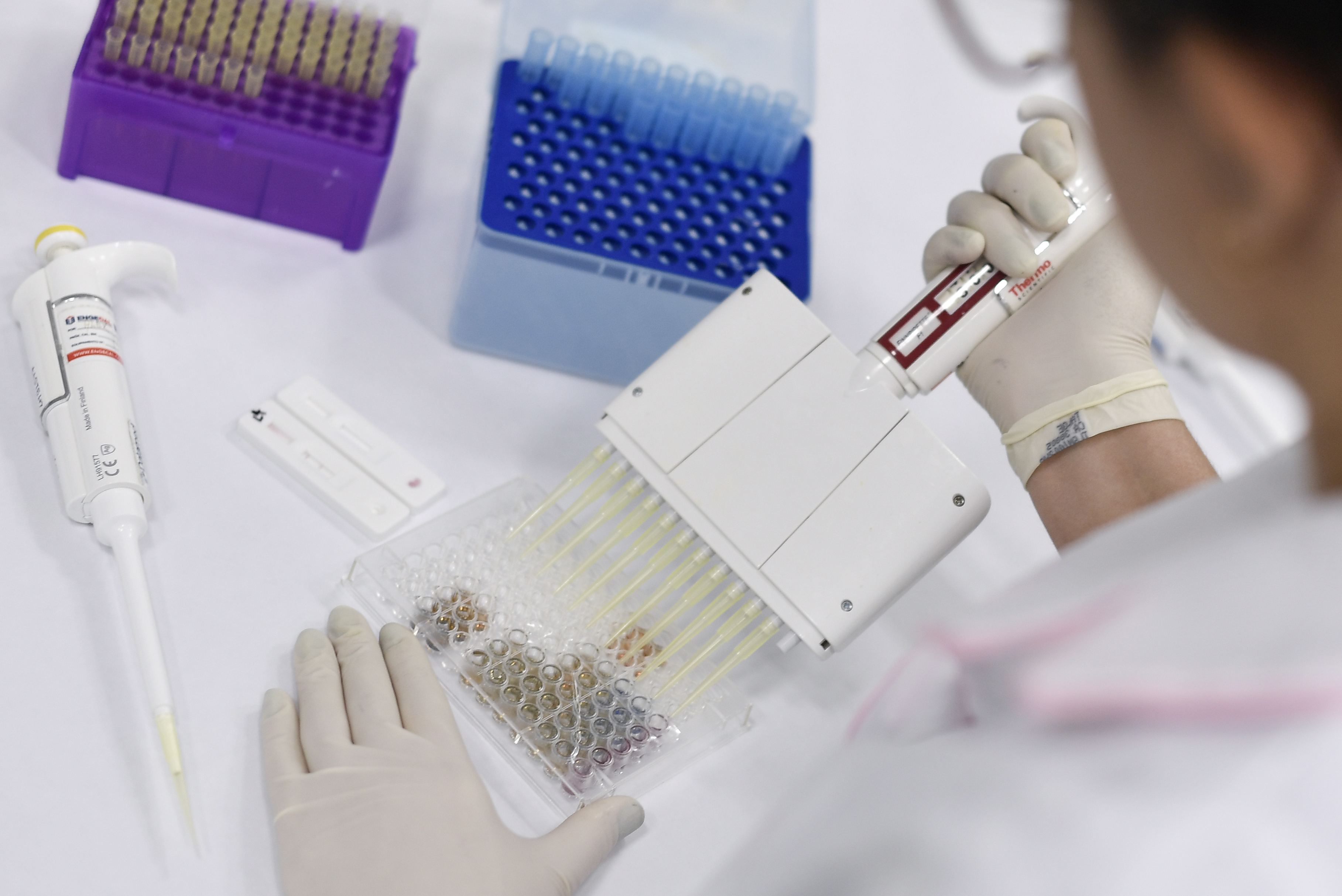 The WHO says that even though it is important that every effort is made to fight the coronavirus pandemic, other health risks, such as influenza, should not be ignored. /Douglas Magno / AFP

The WHO says that even though it is important that every effort is made to fight the coronavirus pandemic, other health risks, such as influenza, should not be ignored. /Douglas Magno / AFP

"Despite the ongoing global response to the COVID-19 pandemic, we cannot lose sight of other significant public health issues, including influenza," says Tedros Adhanom Ghebreyesus, the director-general of the World Health Organization (WHO).

Tedros says that the global health surveillance and response system that has been in place since 1952 is now seeing significant challenges because of the crisis.

"Surveillance is suspended or declining in many countries," explains Tedros, adding that there has been "a sharp decline in sharing of influenza information and viruses because of the COVID-19 pandemic."

These disruptions could have significant impacts, including loss of capacity to detect new viruses with pandemic potential and for the development of new flu vaccines.

Tedros also warns that "Co-circulation of COVID-19 and influenza can worsen the impact on healthcare systems that are already overwhelmed."

"There is no time to lose," says Tedros, with regards to being more vigilant about this year's seasonal flu.

Wenqing Zhang, director of the WHO's global influenza program, says it's vital that countries optimize the use of their existing systems for surveillance and monitoring.

CGTN Europe spoke to Zhang, to find out about the current reality of seasonal flu during the coronavirus pandemic. Zhang's central message is that "The influenza threat is persistent and it's real."

The risk of influenza is there and the best way is really to not forget it
-  Wenqing Zhang, director of the WHO's global influenza program

"Every year, a lot of people die from seasonal influenza. So, the estimated deaths every year are 290,000 to 650,000," says Zhang. "These deaths are respiratory deaths; there are many more deaths, not included, not directly caused by respiratory infections."

Seasonal vaccines reduce the risks of people getting infected and the likelihood of people going to hospitals.

In the United States, it was estimated that influenza vaccinations prevented 6.2 million influenza illnesses, 3.2 million medical visits, 91,000 influenza-related hospitalizations and 5,700 influenza-associated deaths between 2017 and 2018.

Since the COVID-19 outbreak earlier this year, influenza resources, i.e. the influenza surveillance systems, personnel and capacity in countries, have been rapidly used for the pandemic response.

While social distancing measures implemented across the world have reduced the chances of transmission Zhang warns that the severity of the virus has not changed.

Zhang's main piece of advice is to be aware of the persisting presence of influenza and for high risk groups to still go and get their vaccines.