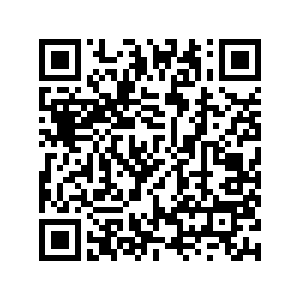 Pride, color, music, celebration, protest. These words are now synonymous with the annual festival of LGBT liberation, held in many countries around Europe, and varying in length, from a day to a whole month. This year 27 June was to be the day much of Europe joined Pride marches on the streets.

That was until the global pandemic struck. Instead, 2020 will be the first year Global Pride is held online, with a 24-hour stream on YouTube.

Pride has an important place in Europe's modern history and its celebrations and protests have had a profound impact on many different levels of society. 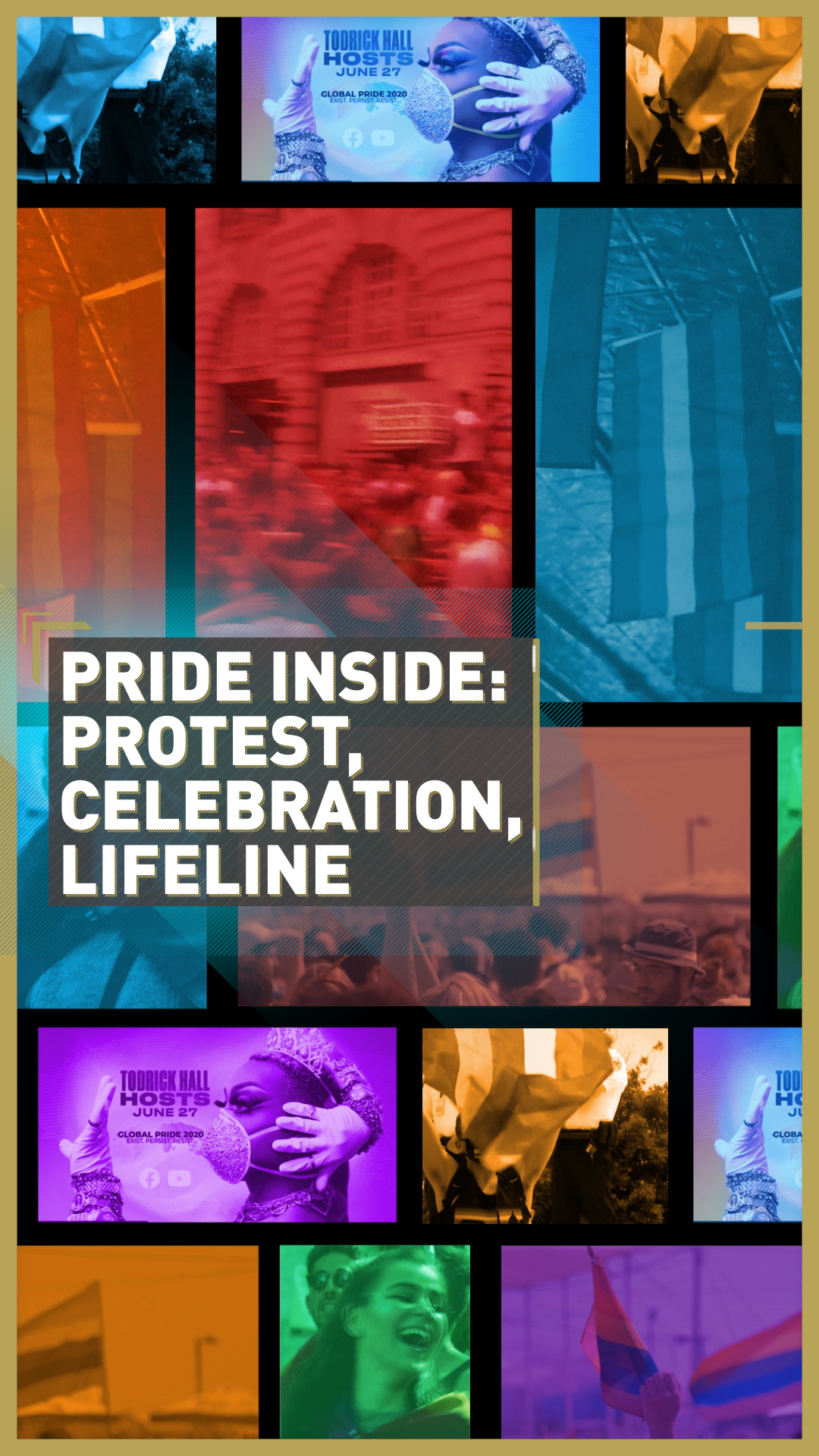 The origins of Pride trace back to a small, dark and claustrophobic bar on a New York side street. You may have heard of the Stonewall Inn - it gives its name to a global charity which stands up for the rights and freedoms of Lesbian, Gay, Bisexual and Transgender (LGBT) people to this day.

But the Stonewall Inn was not always a place of peace and celebration of sexuality. In fact, in the 1950s and '60s, it was routinely targeted by police and its customers were often harassed.

"Stonewall refers to the Stonewall Inn in New York… on that night, in the early hours of the morning of 28 June, activists fought back. Some of their names are Marsha P. Johnson, Sylvia Rivera and Stormé DeLarverie. There are three women of color, including trans women and butch lesbians, who fought back [against] police," Robbie De Santos, Stonewall's director of campaigns, told CGTN Europe. 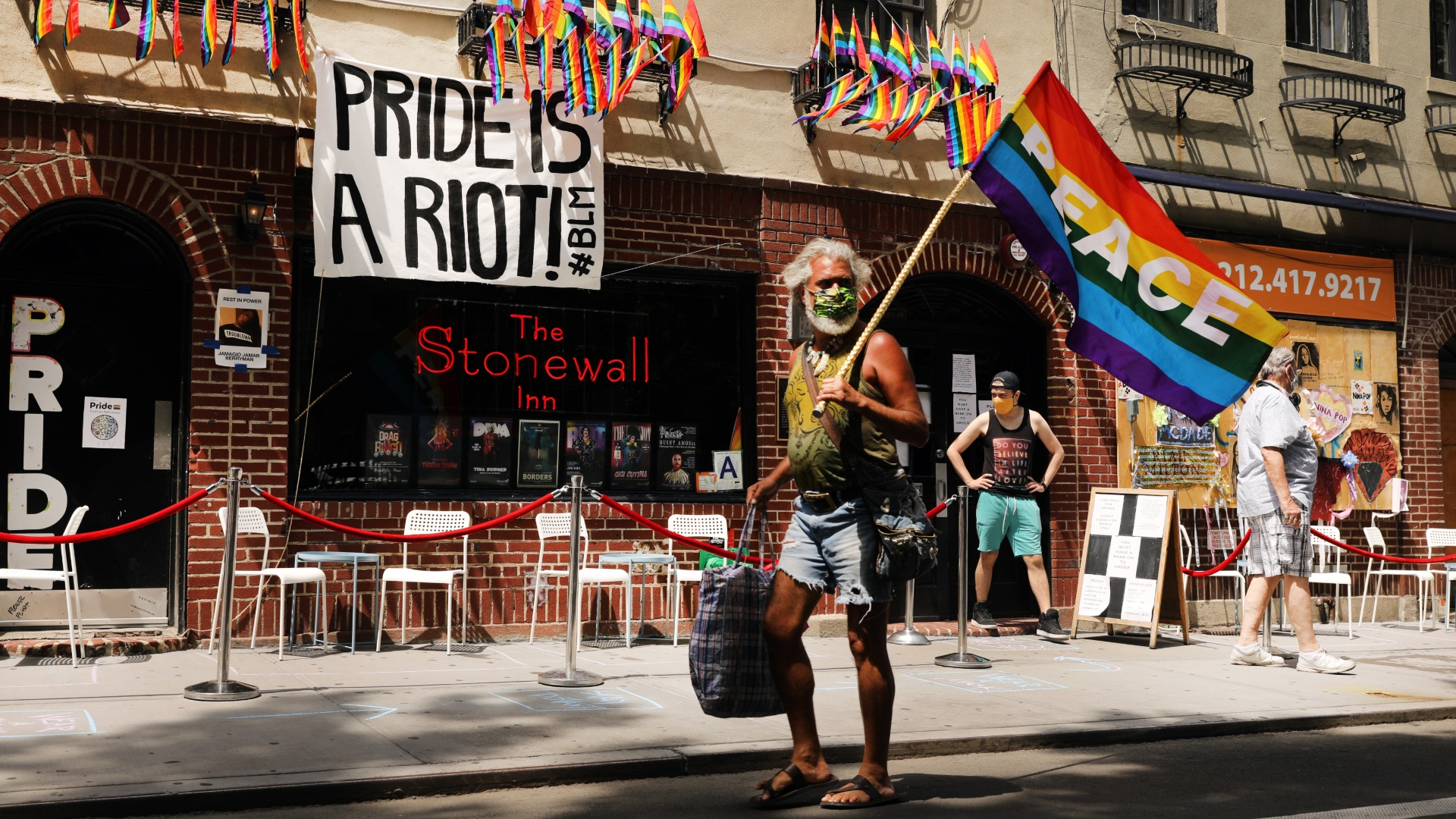 The Stonewall Inn in New York is seen as the birthplace of LGBT protests./ Spencer Platt

The Stonewall Inn in New York is seen as the birthplace of LGBT protests./ Spencer Platt

The story goes that Rivera and her friends jumped on a police car, and Johnson (in full drag as she often was) climbed a lamppost and dropped a heavy bag on the windscreen of another police car, smashing it.

They also connect the Pride movement with other protest movements, as Steve Taylor from the European Pride Organisers Association told CGTN Europe.

The news spread, and so did organizations like the Gay Liberation Front. The next year in 1970, there were Pride marches in Los Angeles, Chicago, and New York. These were held to remember the riots and violence of the previous year, but they had a second objective as well - to call for equality to be written into law.

And from those first marches, the world watched - and decided to join in.

Getting in on the act

The first marches in Europe began in the 1970s. Starting in London, the movement quickly spread across Western Europe and by the 1980s, had reached Scandinavia. But it wasn't until 1999 that the first Pride took place in Eastern Europe in Minsk, the capital of Belarus. Since then, more festivals and marches have sprung up - from Warsaw and Belgrade to Vilnius and Nicosia.

But it's wrong to say these new Pride festivals are more party than protest.

"With Pride, there is always this seeming conflict between whether Pride is a protest and whether it's a celebration. In truth, it is both," De Santos said.

"And I think that's the one thing that is the same about Pride everywhere, is that it's a mixture of protest and celebration. But the celebration itself is inherently political," he said.

There are places like London and Madrid, which holds the world's largest Pride, attracting around 2 million people annually, where Pride seems safe and celebratory.

But Europe is not universally accepting of the LGBT community, and places like Tbilisi in Georgia have seen violence in recent years, with protests against the right to march, leading to canceled events.

So the need for protest is still clear to see.

It's still LGBT people coming onto the streets asserting their right to be there and creating their own visibility
-  Steve Taylor, European Pride Organisers Association

The European Pride story took another step forward in 1992 when EuroPride began in London.

The idea of the pan-continental event is to "give a particular focus in any given year to one particular Pride in Europe," Taylor, who is one of the key figures at EPOA, explains.

By highlighting the struggles of LGBT people across the continent, EuroPride helps to spread the message of inclusivity and representation - as well as reminding people in more accepting nations that there is work that remains to be done.

"This year, EuroPride had to be canceled because of COVID-19. It was due to take place in Thessaloniki and it was going to be the first time that EuroPride had taken place in the Balkan region," Taylor explained.

But the work of these organizations is not limited to a once-a-year event. Charities like Stonewall work all year-round to support multinational businesses to be leaders on LGBT inclusion.

Across Europe, De Santos, who is director of sport at Stonewall, says it works with businesses, schools, and campaigns for equality under the law and across society.

"We know that LGBT people and our rights are sometimes best fought for by those big employers in society, sometimes where governments or governments aren't moving forwards fast enough, businesses can be a really powerful force." 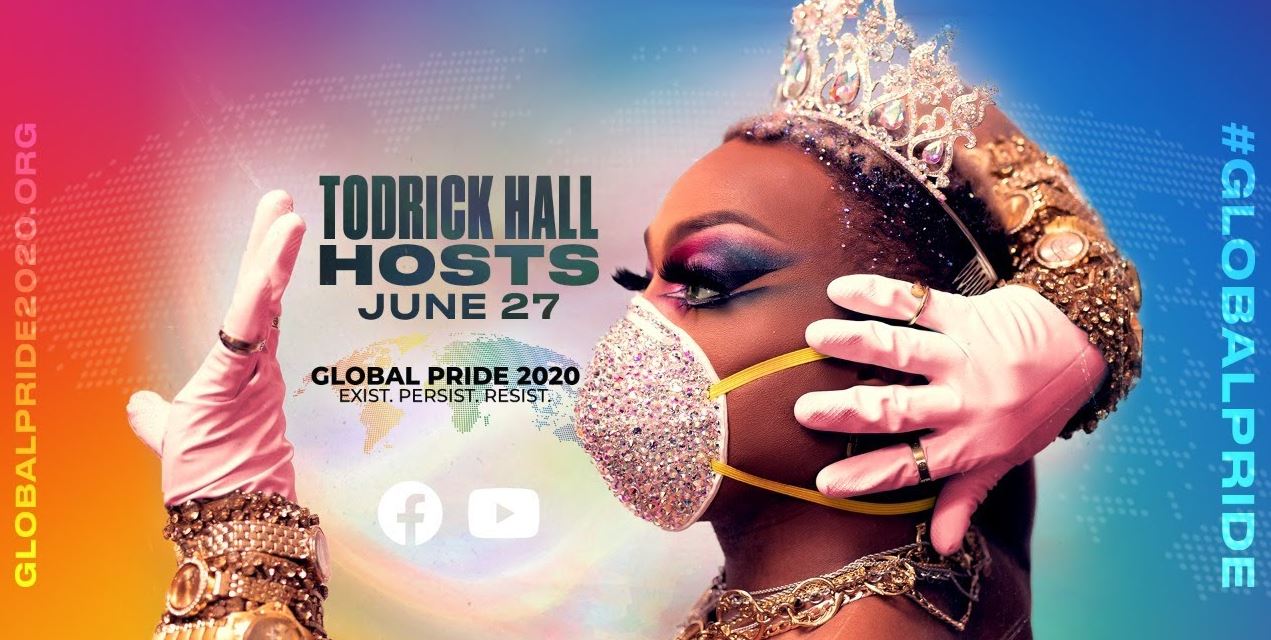 Pride in a pandemic

The global pandemic has, understandably, forced organizers to cancel Pride events around the world.

Instead, EPOA and 150 volunteers from around the world have come together to build Global Pride.

It's essential for the community not to let a year go by without Pride, and as De Santos and Stonewall told us, the pandemic makes Pride even more crucial.

"This is not a crisis that is being experienced equally. I think it's really important to remember that a lot of LGBT people are isolated from their friends and family and their communities and don't feel able to get support," said De Santos.

At the end of March, Global Pride was just an idea. Still, three months later, the online festival has drawn in resources from at least 500 local Prides, attracted A-list musical stars, and even received a video message from U.S. presidential candidate Joe Biden.

According to the EPOA, it has attracted content from Iran, Iraq, Sudan, Egypt, Libya, Pakistan and Bangladesh. The nations are significant as they show that Pride has reached communities around the world that don't have the legal support that many LGBT communities in Europe enjoy.

"If there is anything good to come out of COVID-19, it's Global Pride because it's entirely online," Taylor said.