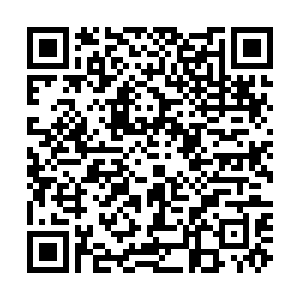 - The UK lifts 14-day quarantine for returning holidaymakers from 6 July. Although the list has not been finalized, it is expected that "travel corridors" will be set up with the most popular holiday destinations.

- The mayor of Liverpool is considering implementing a curfew after Police dispersed fans of Liverpool Football Club who had assembled in the northern English city for a second night celebrating winning the Premier League.

- Sweden's top epidemiologist has criticized the WHO for including the country in its list of places threatened by further COVID-19 spikes, calling the decision a "total misinterpretation of the data."

- Scientists at the UK's University of Birmingham say COVID-19 antibody tests are not reliable enough to inform decisions on travel or lifting of lockdowns. They claim that one in 10 results from the trials, could provide false positives.

- Two French cup finals will take place on two consecutive Fridays in July. The French Cup final between Paris Saint-Germain and Saint-Etienne is set for 24 July at the Stade de France in Paris. One week later, the French League Cup final will be held at the same venue.

- The European Union has endorsed the use of antiviral medication remdesivir for the treatment of COVID-19. It will be administered to patients with pneumonia who require assisted breathing machines. 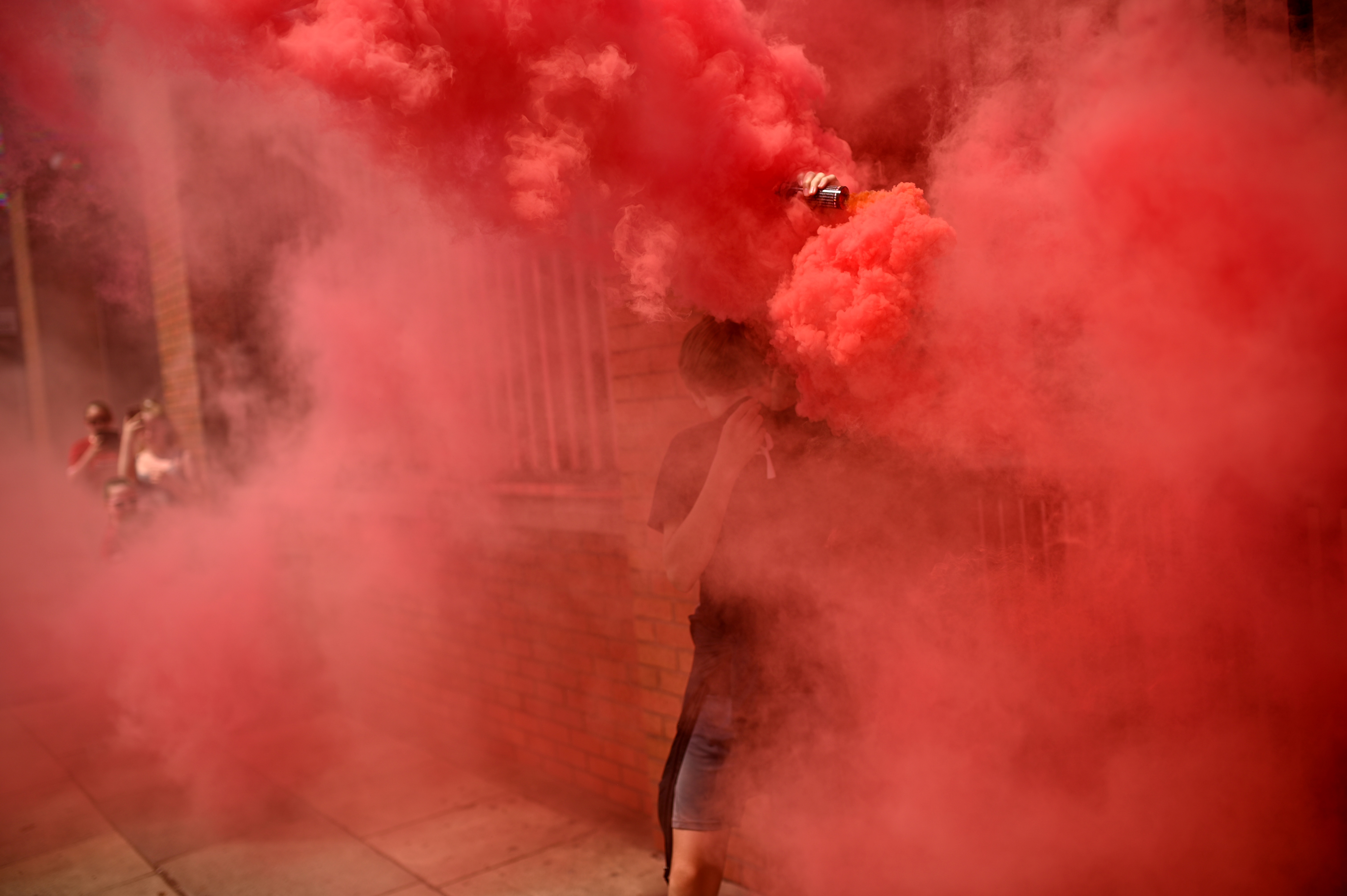 Supporters of Liverpool FC took to the streets for a second night of celebrations. / AFP/ Oli Scarff

Supporters of Liverpool FC took to the streets for a second night of celebrations. / AFP/ Oli Scarff

They're co-hosting a coronavirus pledging event and concert on Saturday.

Global Goal: Unite for our Future aims to raise money from the public to help develop better testing, treatment and a vaccine to fight coronavirus. In May, the Commission helped raise $8 billion for the same causes – the money that time came from major governments and philanthropists.

In another sign that the coronavirus is coming under control in Belgium, Wallonia is laying off three-quarters of its contact tracers. Only about 100 "detectives" will be left on the job on 1 July and just 40 by 1 August – or at least that's the plan: if a second wave emerges, they could be rehired.

Coronavirus cases have remained low since the country started reopening in early May, leaving the contact tracers with little work. Belgium's infection rate was 0.87 last week.

The government will publish a list this week of up to 15 low-risk countries that Britons can visit without the need for quarantine on return. Among others, it will include France, Greece, Germany, Spain, Italy and Croatia. Australia and New Zealand are longer-term prospects.

The chief medical officer in Ireland has said he is extremely nervous about the prospect of lifting travel restrictions and has urged Irish citizens to take "staycations" this summer.

There are concerns that the age profile of new infections in the coronavirus pandemic appears to be getting younger. It's possibly linked to an increase in social contact among under-40s following the loosening of restrictions.

Government figures suggest that millions of people went hungry or relied on food banks during the first few weeks of lockdown, with young adults and families worst affected.

Parts of Portugal's capital will return to lockdown this week after several spikes in COVID-19 rates were spotted in the greater Lisbon area. Residents in these areas - which do not include the center of the city – will only be allowed to leave home to buy essential goods such as food or medication, and to travel to and from work.

"The only effective way to control the pandemic is to stay home whenever possible, keep physical distance at all times and always maintain protection and hygiene standards," prime minister Antonio Costa told media.

Restrictions will come into place on Monday and last until 12 July, and extra police patrols will circle areas affected to ensure citizens stick to the rules. Portugal has so far recorded 1,555 coronavirus deaths, according to Johns Hopkins University.

﻿We have passed the one-month-mark. What started as a street protest sparked by the death of George Floyd at the hands of U.S. police on 25 May has swelled into a global movement. This is not just about racism and brutality inside the ranks of the police force anymore. The Black Lives Matter movement has called out systemic racial inequality worldwide. Those calls have been answered from Minneapolis to Paris, from Seoul to Bangkok.

In Berlin this Saturday, several hundred people turned out near the Brandenburg Gate once again. "Every day, people of color face racist crime and violence across Europe," cried one of the main speakers from the podium. "Often, this reality is denied or underestimated."

While coronavirus case numbers surge in parts of the U.S., gatherings of this kind are becoming easier in Europe now. The Berlin government further eased contact restrictions this weekend. There have been several significant coronavirus outbreaks in Germany in recent weeks, including in the capital. But officials expressed confidence they can continue to contain them and prevent a wider spread, even as leading virologists urge caution. That more relaxed attitude amongst lawmakers has trickled down to the street.

Though with face masks encouraged - and in some places made mandatory - in instances where social distancing cannot be maintained, nearly everyone at this demonstration had their nose and mouth covered. Red and white tape was laid out on the road to guide social distancing. 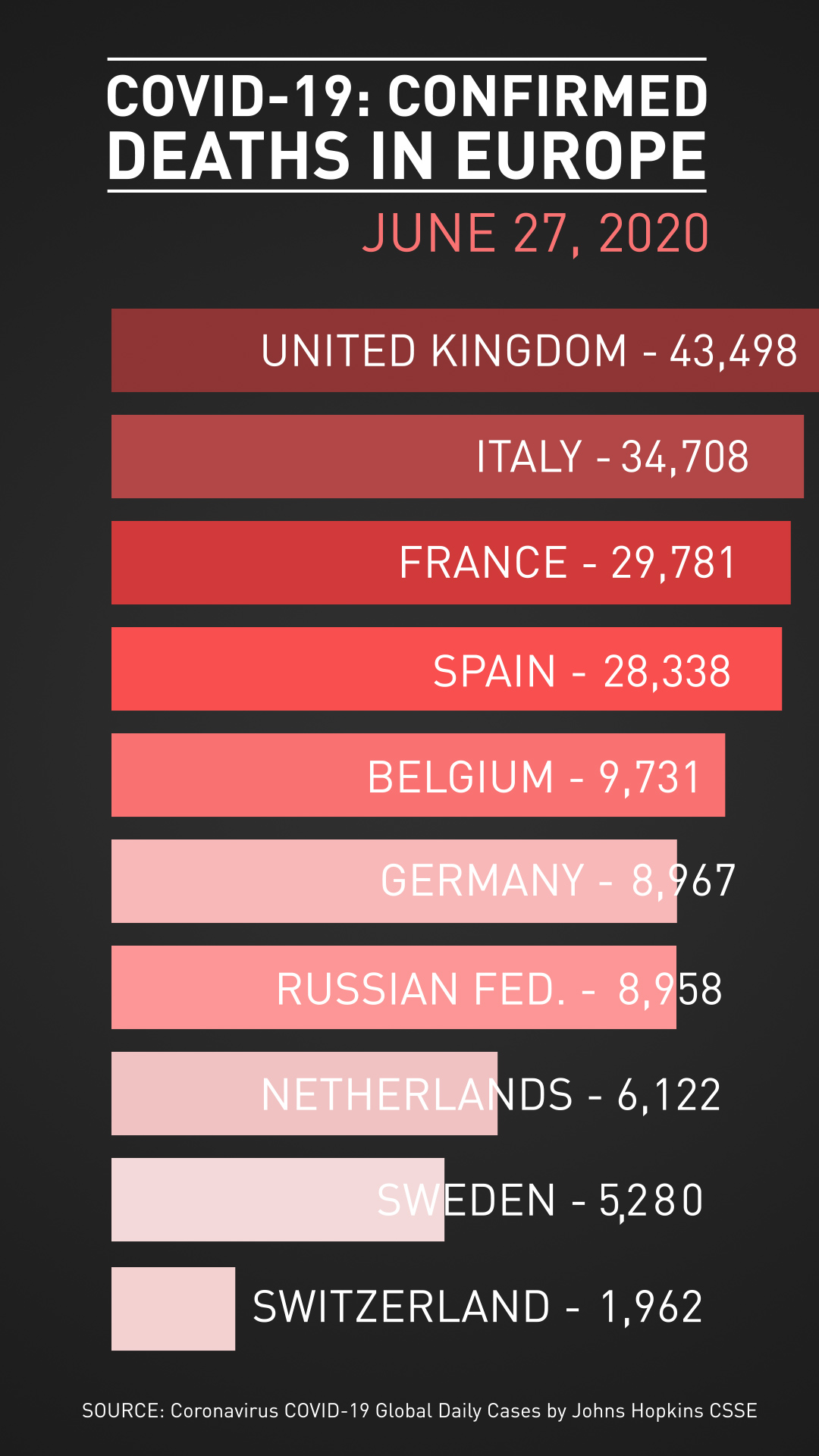 CGTN Africa: Tribes in a Flux: The impact of modernization on the Berber tribe