Butlers in business lounges: How will airlines get passengers back?
Arij Limam 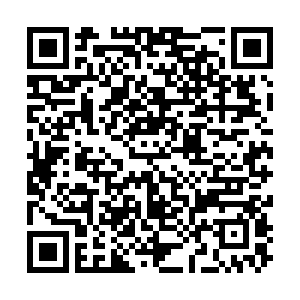 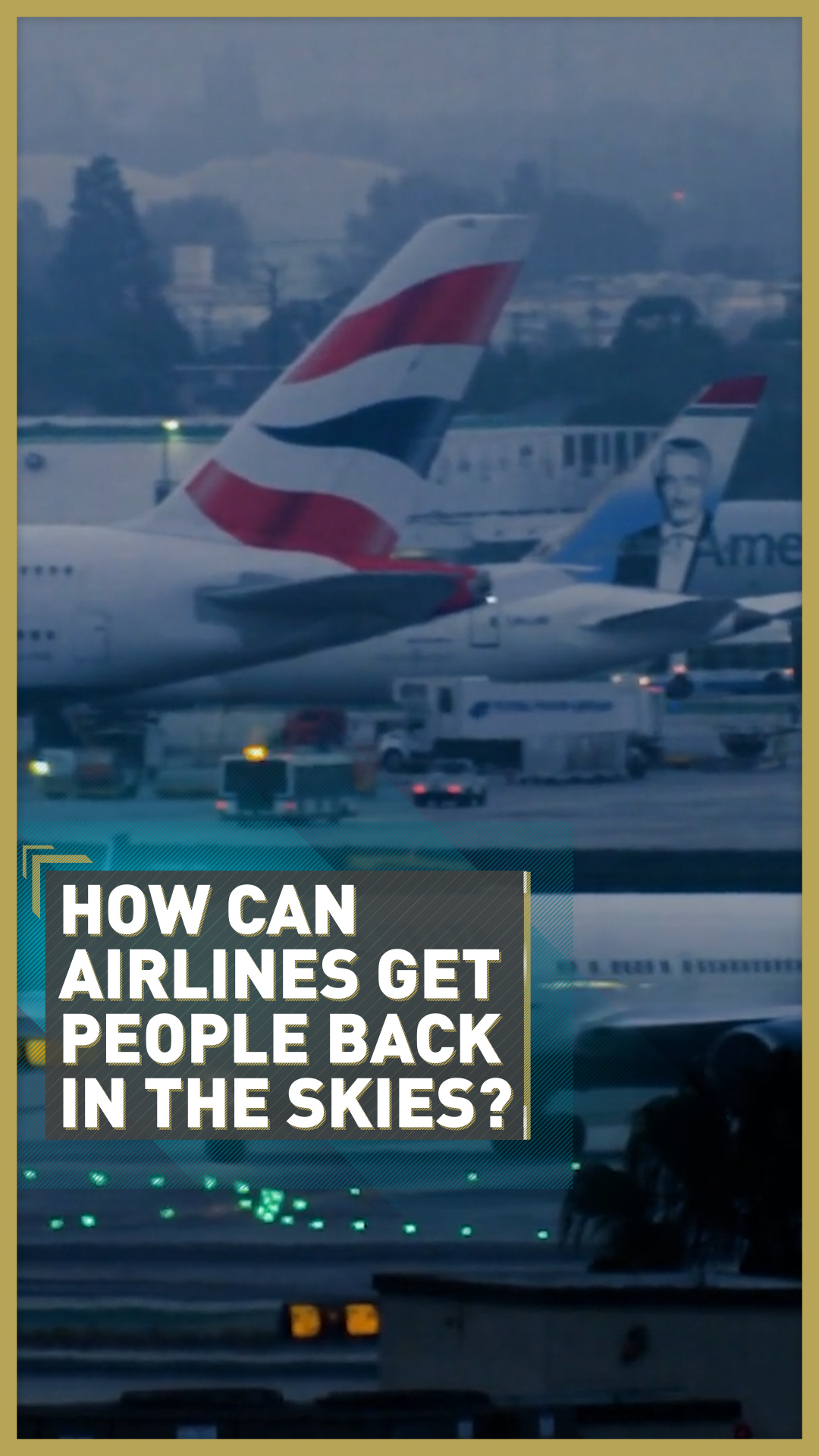 With countries across Europe and the world reopening their borders for tourists to jump-start the industry battered by the coronavirus crisis, the only thing remaining is for tourists to arrive.

EasyJet is one of the European airlines that has already resumed international flights, but many in the travel industry are worried people are still too nervous to get back in the air.

Paul Charles, commentator on the travel and tourism industry and CEO of travel consultancy, the PC Agency, told CGTN Europe's Juliet Mann that it's important to get people moving around again, but both airlines and airports need to "reassure" people that flying is still safe.

Although extra hygiene measures have been put in place such as compulsory face masks and temperature checks to give passengers that confidence, Charles said airlines also need to reimagine the airport experience in other ways to ensure passengers are also comfortable.

He suggested: "For example, for business travelers using lounges – which they'll still want to do, is it possible, rather than have the traditional buffet, to have a butler-style service where the butler will bring you whatever you've chosen via an app in the business class lounge?"

Airlines also hope technical innovations will ease travel for passengers in the future, such as using apps to check-in and avoid paper-based tickets and check-in desks, which will also help cut costs.

But Charles said that as these new protocols are put in place, which will usher in a new normal for travel, organizations and governments must work together with the private sector and ease limitations, rather than create them.

For example, in the UK, measures were introduced that meant any citizens traveling abroad would face a 14-day quarantine upon their return, which Charles said is a way of killing travel.