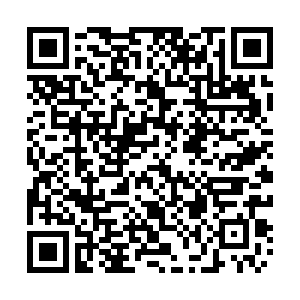 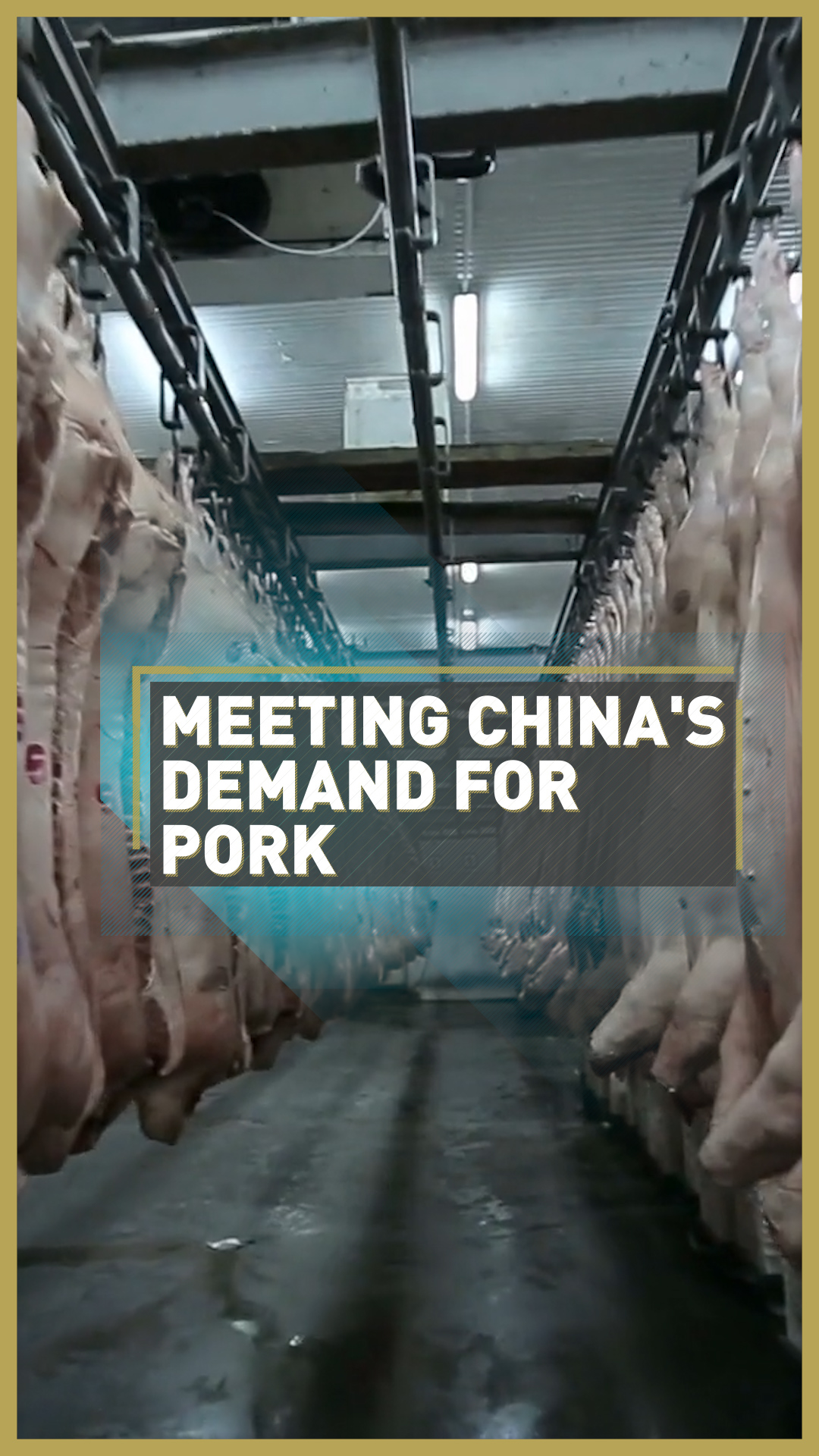 German pig farmers are thriving thanks to a surge in demand from China after exporting half a million tonnes of pork to the country last year.

China has suffered a 10 percent reduction in domestic production of pork in the aftermath of the African swine fever epidemic in 2018 and has turned to Europe to satisfy demand.

Germany is the second biggest supplier of pork to China, topped only by Spain, and has continued to export in high volume during the pandemic.

Pig farmer Wilken Langreder says the increase in demand has been great for business: "We raise a lot of pigs in Germany, and of course the exports are positive for German pork prices and pork sales," he told CGTN. 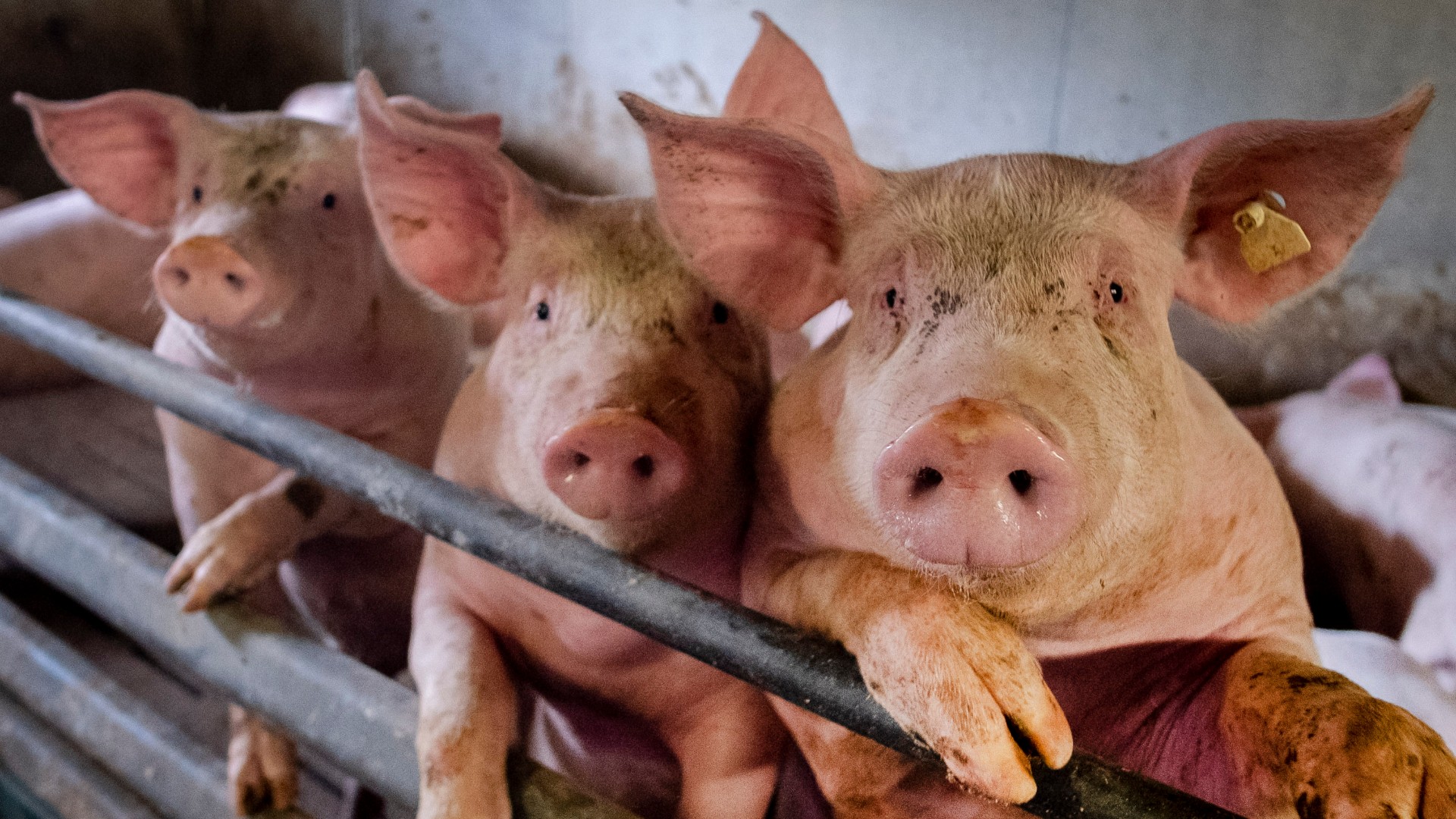 Germany exported half a million tonnes of pork to China last year. /AP

Germany exported half a million tonnes of pork to China last year. /AP

African swine fever is fatal to pigs but the disease hasn't reached Germany, despite an outbreak amongst wild boars in neighbouring Poland.

Germany's success in shielding its pigs from infection has been the result of a thorough protective process, which mirrors the country's vigilance in tackling COVID-19.

Langreder added: "Everyone who comes into this area where the animals are kept has to first shower and then put on protective gear in order to keep out any viruses, bacteria or diseases that might come in from the outside, especially these days."

The Chinese market eats roughly half of the world's pork every year and it has become a competitive battleground for European nations seeking to boost their exports of pork.

The pigs are being brought to other slaughterhouses because there is still enough capacity for the moment. There won't be delays
-  Pig farmer Wilken Langreder is confident Germany will satisfy China's demand for pork throughout the pandemic

"Of course we have competition within Europe... between our Spanish colleagues, our French or Dutch colleagues," German Farmers Association director Bernhard Kruesken told CGTN.

COVID-19 remains an ongoing threat to farmers, with China suspending imports from one meat supplier in Germany following an outbreak at a meat processing facility, but Langreder is confident the country's exports won't be damaged further.

"The pigs are being brought to other slaughterhouses because there is still enough capacity for the moment," he said. "There won't be delays."

As the EU and China continuing to discuss their future relationship in relation to trade, innovation and strategy, German pigs could play a key role in those talks.