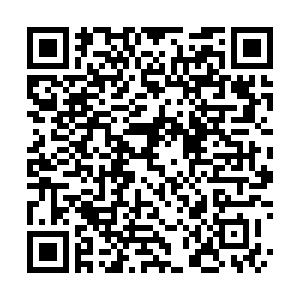 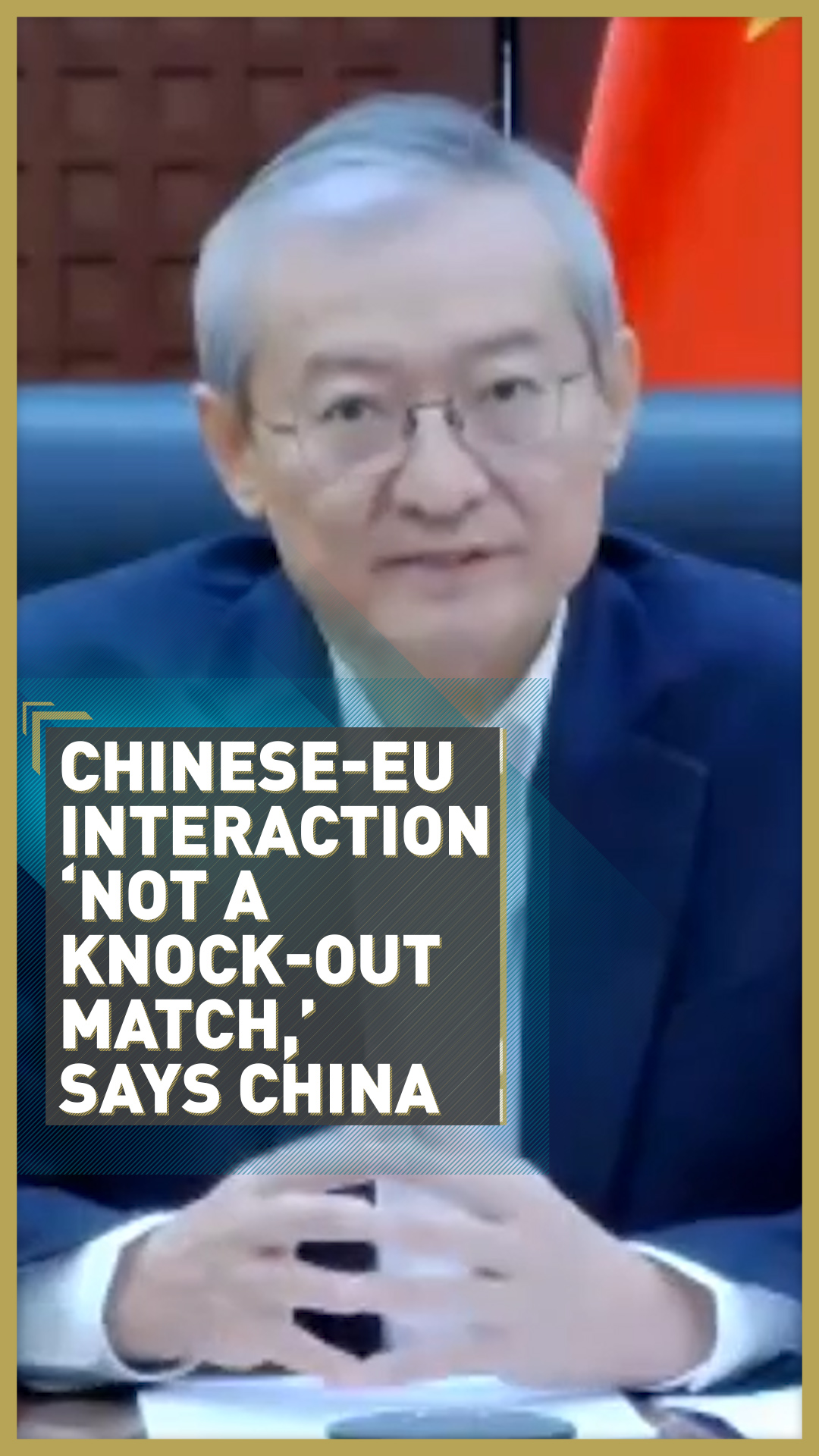 China-EU relations do not need to be "a knock-out match, which allows only one winner," said Zhang Ming, China's ambassador to the EU, as Beijing and Brussels gear up for next week's China-EU summit.

Speaking during a webinar on Sino-European relations, the ambassador stressed that despite political differences between the two trading blocs, "there is no fundamental conflict of interests."

But while Zhang was positive about the opportunities posed by Monday's top-level talks between China's Premier Li Keqiang and EU leaders, particularly the potential for collaboration around the response to the COVID-19 pandemic, he expressed concerns over what China sees as Europe's increasingly protectionist direction.

With trust, open economies, and multilateralism at the heart of next week's discussion, Zhang stressed that "we don't want to see our partner have any hesitation when it comes to principles like market economy, multilateralism and openness." Highlighting the success of China-EU cooperation during the coronavirus pandemic in the medical field and via international institutions such as the World Health Organization (WHO), the Chinese ambassador said "we expect the summit to give a further boost to our strategic trust."

However, he said it would be contingent on "mutual respect" between both parties, as the coronavirus crisis continues to exacerbate what the ambassador described as a "cooling of globalization," as well as wrangling between the West and China over economic protectionism.

Zhang stressed that, despite differences in political ideology, it was important for the EU not to see China as a systemic rival, while maintaining a "fair, impartial and non-discriminatory" environment for China-EU cooperation.

"There have been some noises about the battle of narratives," he said, "yet the nature of China-EU relations, namely mutual benefit, remains unchanged. We are of the view that there is no fundamental conflict of interests between China and the EU."

He added that as trade ties strengthened between Beijing and Brussels, future relations should encourage "a positive cycle that enables mutual success, not a knock-out match, which allows only one winner." 'We are of the view that there is no fundamental conflict of interests between China and the EU,' said Zhang Ming, China's ambassador to the EU.

'We are of the view that there is no fundamental conflict of interests between China and the EU,' said Zhang Ming, China's ambassador to the EU.

On economic cooperation amid the pandemic, Zhang called for the two parties to enhance both the quantity and the quality of macro-economic policy cooperation, referencing the importance of building "green corridors" to help stabilize the global supply chain.

However, the key question was that of opening up China's economy as the two trading blocs attempt to thrash out an investment agreement by December. Areas of contention include market access, competition laws, and sustainable development.

During the webinar, Daniel Gros, the director of the Brussels-based think tank Centre for European Policy Studies (CEPS), highlighted European concerns over the speed at which China was opening up its markets to foreign investment.

Zhang said that while China could be faster in opening up its markets, it was "still catching up in the process of development," adding that such economic remodeling was "a long-term exercise."

"But there is a reason for optimism," he said. "China's direction of expanding opening-up is clear-cut. Maybe you can say the speed is not fast enough, but the direction is very clear."

In contrast, the Chinese ambassador stated that this was not necessarily the case for Europe: "Looking at the recent developments on the EU's part, the most worrying thing is the direction."

As evidence of the bloc's latest push to protectionism, the ambassador pointed to the EU's strengthening of its international procurement instruments (IPI) – which could limit the access of foreign investors to the EU procurement market – and the publication of an EU White Paper calling for new mechanisms to make sure "foreign subsidies do not distort our market."

"Between developing direction and speed," Zhang said, "direction is much more important than speed."

"We often see the EU as our professor for building our market economy, so we don't want to see our professor and our partner to have any hesitation when it comes to these principles."

And with China and the EU's economies accounting for 32 percent of the world economy, aligning their visions amid an economic crisis will prove vital.