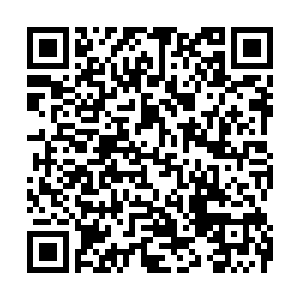 - Germany's rate of reproduction (R) has risen to 1.79 according the Robert Koch Institute. The country's daily number of cases rose by 687 in the past 24 hours, bringing the cumulative total to 189,822. Read more

- Britons may have to register in order to go to the pub when lockdown is eased further to try and prevent the risk of a second wave, says health secretary Matt Hancock.

- Visitors coming from the UK into Spain will not have to enter any form of quarantine period, Spanish foreign minister Arancha González Laya announced on Sunday.

- Serbians head to the polling stations on Sunday to elect a new parliament, despite some COVID-19 lockdown measures still in place.

- From midnight on Sunday, Spain's state of emergency, which has been in place since 14 March, will officially end.

- 50 percent of UK doctors said they were either "not very confident" or "not confident at all" in coping with a second wave, according to a survey carried out by the British Medical Association (BMA). 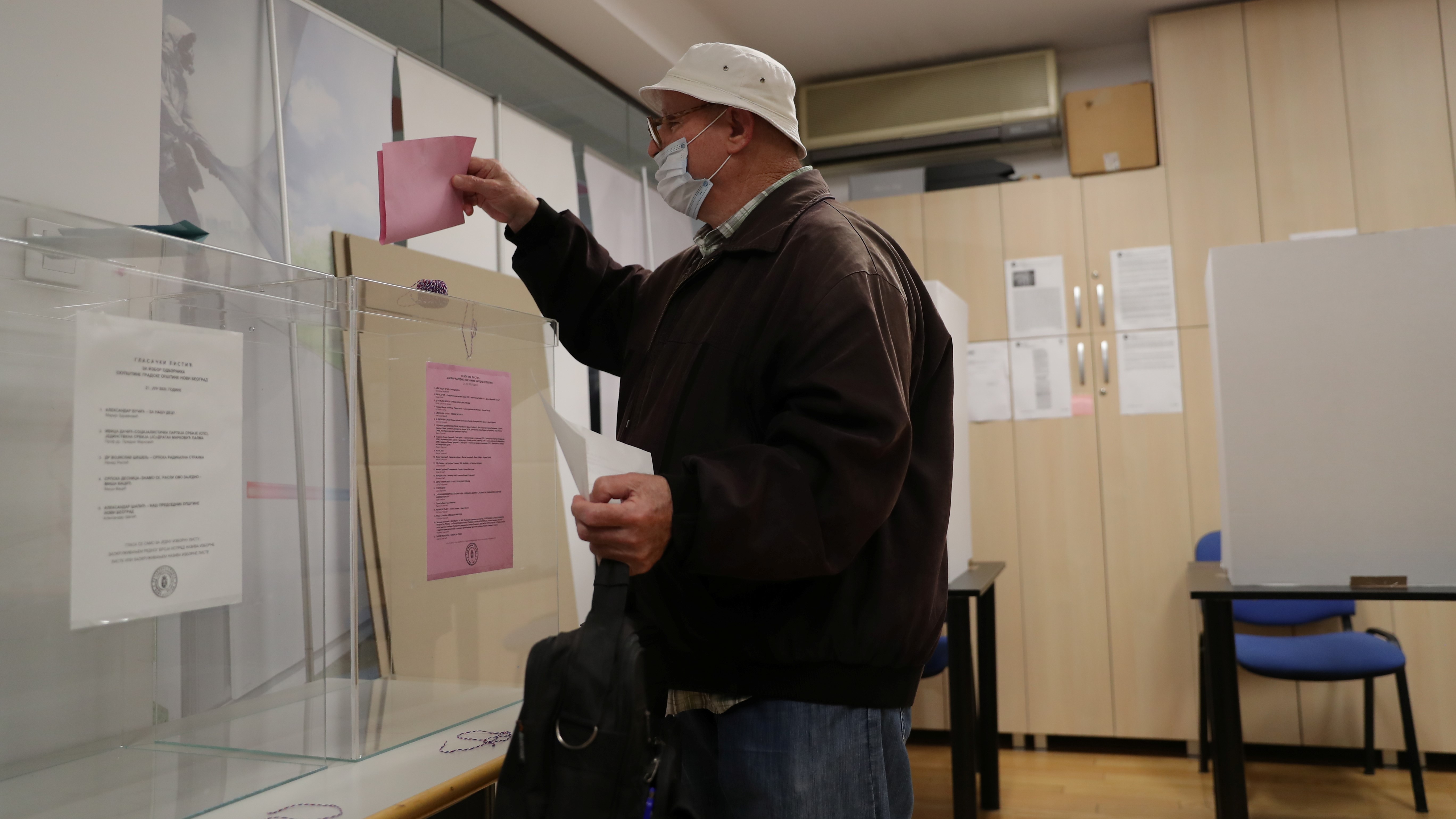 Serbians headed to polling stations across the country on Sunday in elections which had been postponed by COVID-19. /Reuters

Serbians headed to polling stations across the country on Sunday in elections which had been postponed by COVID-19. /Reuters

From midnight tonight Spain's state of emergency, in place since 14 March, officially comes to an end.

The biggest change will see the resumption of freedom of movement across the country: people will be allowed to travel outside their province to other parts of Spain without giving justification.

The country's foreign minister Arancha González Laya has also announced that from Sunday the country will allow UK travelers into the country without needing to enter quarantine. That's despite passengers travelling the opposite way back to the UK having to self-isolate for 14 days on arrival.

Spain had already announced the opening of its borders to EU countries and those from the Schengen area from 21 June.

People from the UK will be waking up on Sunday morning to the news that Spain will not be implementing a compulsory quarantine period for UK visitors.

British tourists will be treated just like those from every other Schengen country as of Sunday, as Spain's borders reopen for foreign travelers.

In the UK, however, its citizens may have to register before going to the pub when they reopen, according to health secretary Matt Hancock.

That's to cut down on the possibility of a second wave, and half of UK doctors are either not very confident or not confident at all in coping with a second spike of COVID-19 infections according to a survey carried out by the British Medical Association. Another 36 percent were slightly confident. 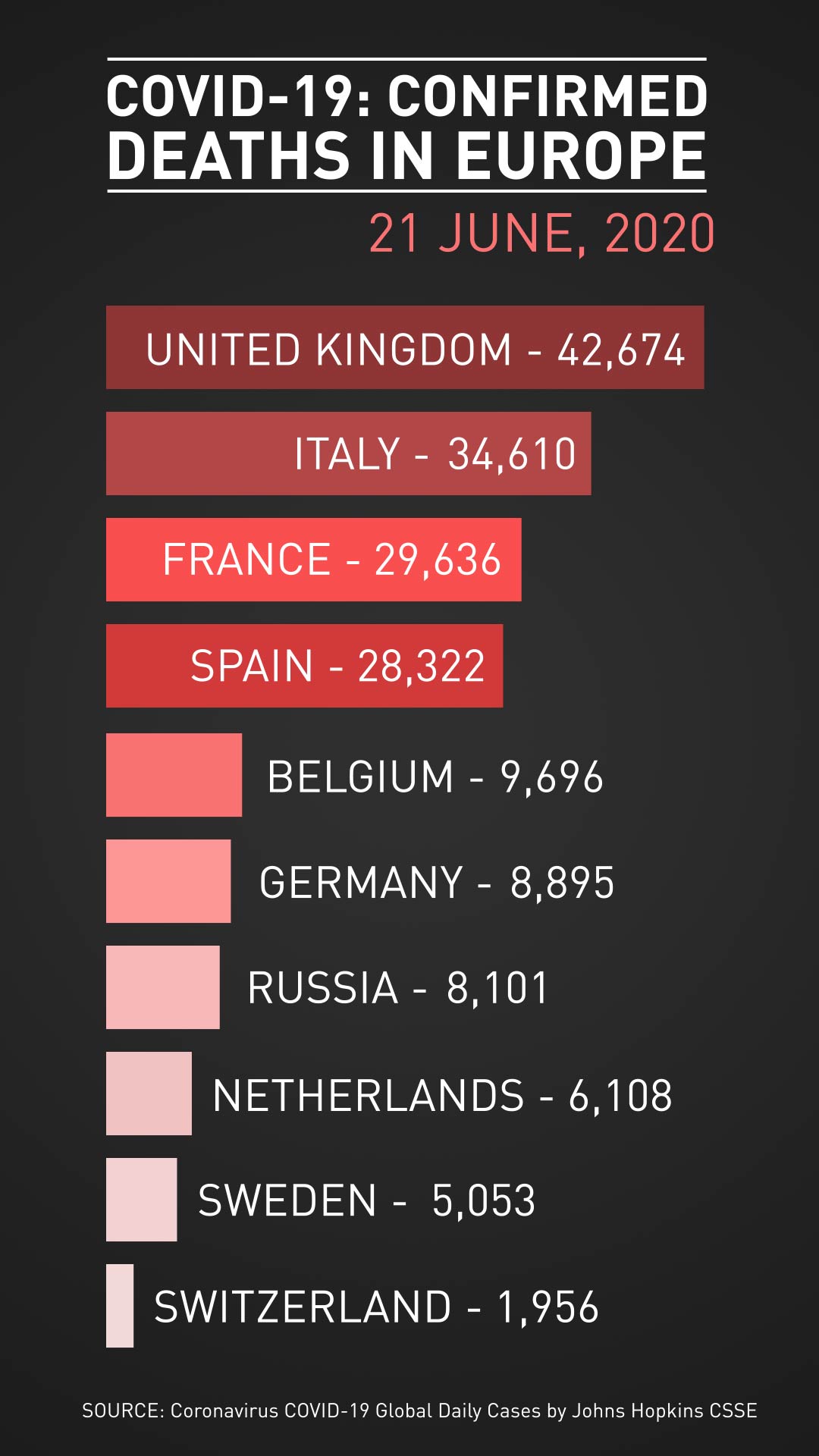