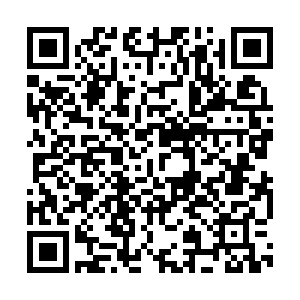 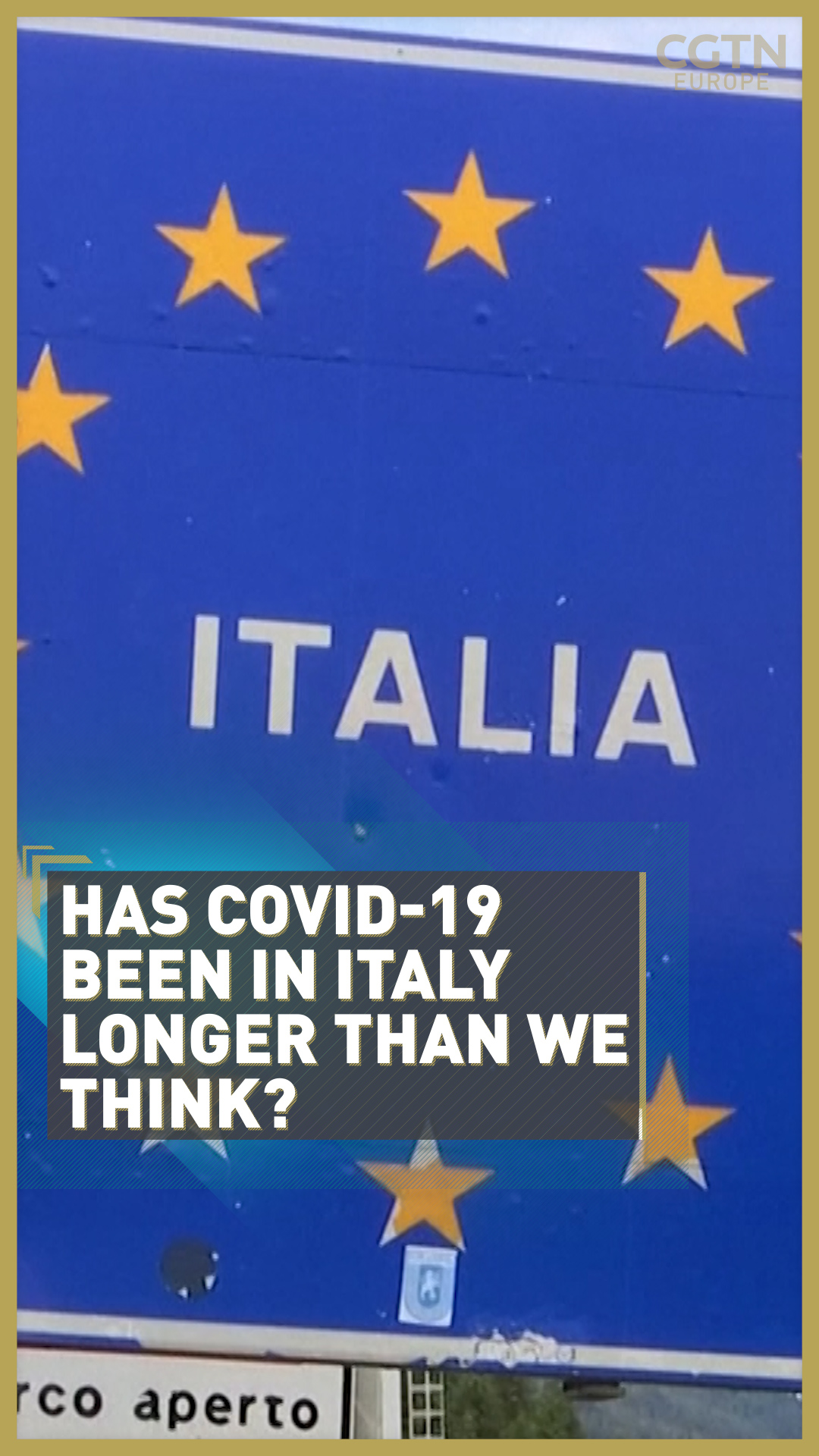 Italian scientists have discovered traces of the SARS-Cov-2 virus in sewage water collected from Milan and Turin in December, suggesting that the virus which causes COVID-19 was already in the country even before China had reported its first cases.

According to the Italian National Institute of Health, 40 samples were collected from wastewater treatment plants in the northern part of the country between October 2019 and February 2020.

SARS-Cov-2 was detected in samples taken in Milan and Turin on 18 December.

"This research may help us understand the beginning of virus circulation in Italy," said Giuseppina La Rosa, an expert in environmental wastewater at the Italian National Institute of Health who co-led the research.

The full data and study will be published next week.

A number of countries have conducted similar tests after research in the Netherlands, France and Australia and elsewhere revealed that the virus that causes COVID-19 can be found in sewage water.

Experts said the detection of virus traces before the end of last year was consistent with evidence in other countries that the disease may have been spreading before China declared infections on 31 December.

French scientists found that a man was infected with coronavirus as early as 27 December,  nearly a month before France announced its first cases.

La Rosa said the presence of the virus in Italian sewage samples did not "automatically imply that the main transmission chains that led to the development of the epidemic in our country originated from these very first cases".