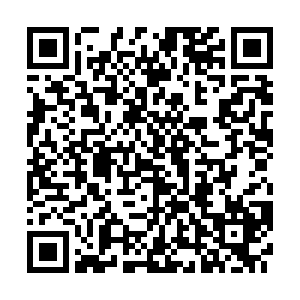 Actors are out of work and theaters are empty in Budapest, a city usually renowned for its vibrant cultural scene.

The blow from COVID-19 comes to an already embattled Hungarian performing arts sector, where many say it has suffered from tightening government control.

"It [the lockdown] was especially hard for me because I graduated from drama school last year and it was a horrible experience not to work at the beginning of my career," actor Mate Borsi-Balogh told CGTN Europe.

"I missed the theater very much."

Actors are being paid a reduced salary, but they miss their busy evenings.

"We are programed for a lifestyle that makes us pick up a vibe at around 6pm and at 7pm the play starts," actor Bela Dora explained.

"I did not have this during the lockdown, but I still started feeling the vibe at 6pm. Only there was no play to follow and we couldn't discuss the performance afterwards.

"That was the most painful part." 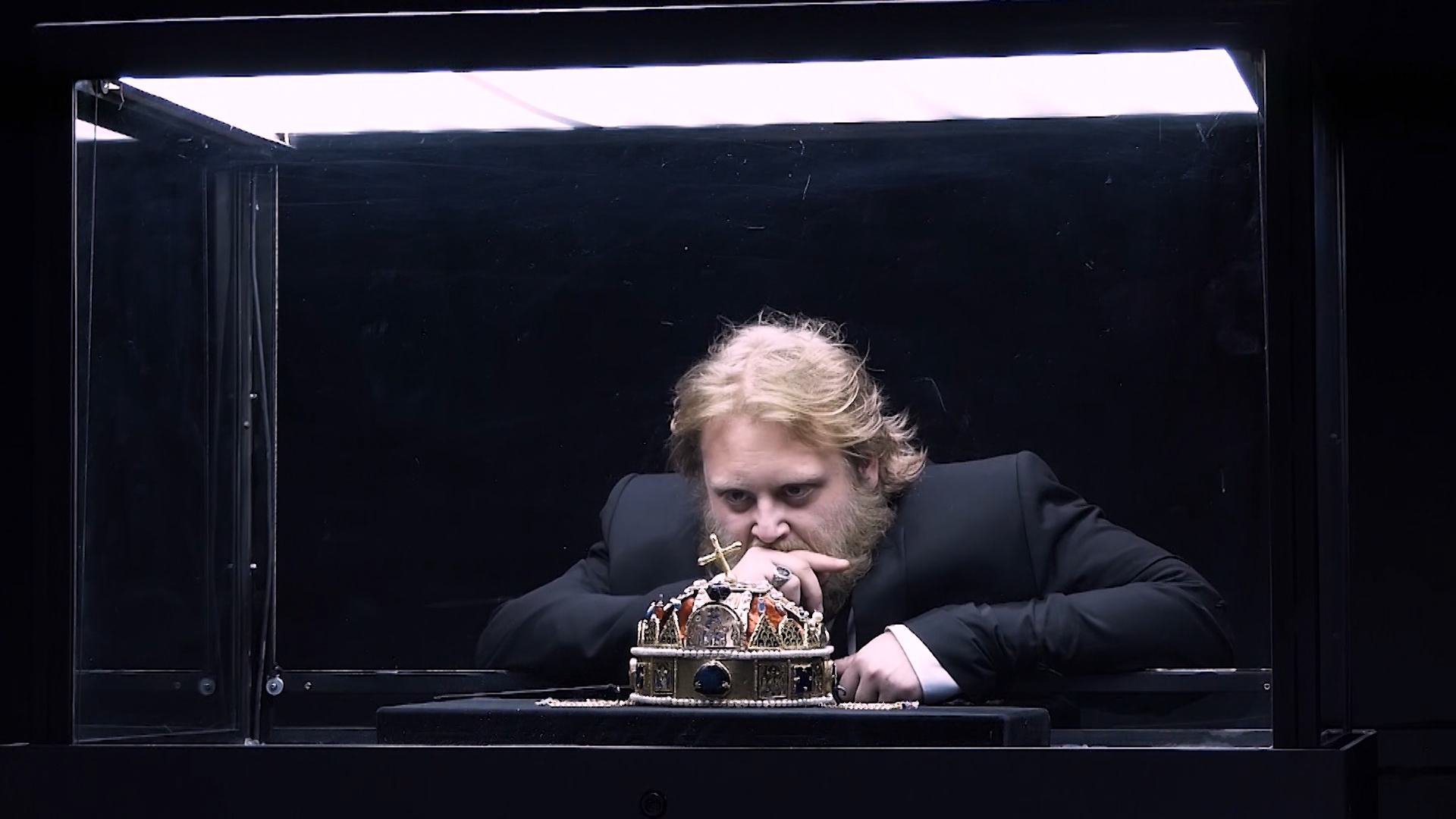 Actors have been left frustrated as they have not been able to take to the stage during the lockdown. /CGTN

Actors have been left frustrated as they have not been able to take to the stage during the lockdown. /CGTN

COVID-19 hit when Hungary's theater scene was already struggling. In December, thousands of people took to the streets to protest at the government's proposed changes to cultural funding – a move one top director said would end support for independent theaters.

The government subsequently axed its plans to restructure cultural funding, but there remains concern about the state's increased control over cultural institutions.

And now, the sector says it isn't getting the support it needs from the government to help it recover from the effect of COVID-19.

"There are very few aids available during the corona crisis, for the performing arts sector," theater maker Anna Lengel said.

"It isn't an aid, but you have to say 'I am going to make a project afterwards when theaters reopen' and for that I am getting a loan."

Museums, theaters and cinemas are now permitted to reopen, but the theater companies have their summer break, so they're aiming for October.

However, actors aren't so sure that's realistic.

"If we can really start working again from October, then I look forward to it very much. I want to work again," Borsi-Balogh said.

"However, I'm not so sure that this whole thing will really restart in October – it's hard to imagine people willing to sit in the audience at an inch distance from each other."

Official guidelines for institutions to reopen safely are expected to be announced in the coming days when the government lifts the state of emergency.