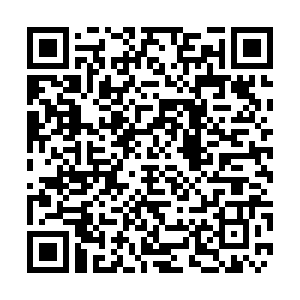 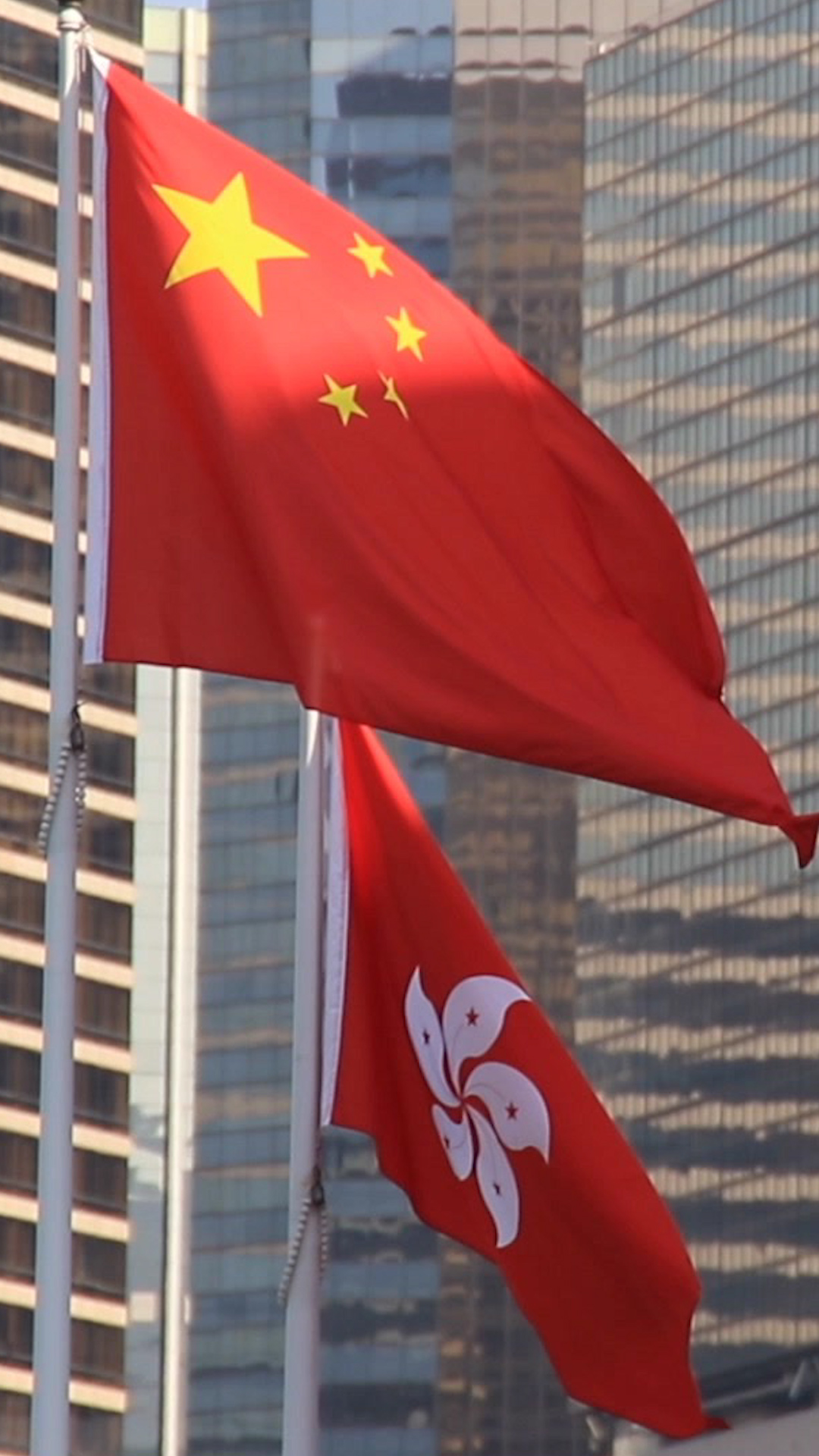 China's ambassador to the UK has urged British businesses to seize post-pandemic opportunities amid tensions between the two countries over Hong Kong.

Speaking to British business leaders, Liu Xiaoming stressed that the national security law set to be introduced in the city was purely an internal matter for China and said it will increase the rights and freedoms of people living there.

However, the UK government has criticized the proposed legislation and promised to open a path for some Hong Kong residents to live permanently in Britain unless it is halted.

"Some UK politicians still cling to the Cold War and colonial mentality, and refuse to accept the fact that Hong Kong has been returned to China," Liu said, contrasting that position with that of British businesses that have expressed support for the measures.

HSBC and Standard Chartered banks faced calls for a boycott after expressing support for the new law but Liu praised their "visionary move," noting that seeking long-term prosperity and stability in Hong Kong should be in the interests of everyone.

At a virtual gathering of members of the China Britain Business Council, the China Chamber of Commerce in the UK and the 48 Group Club, Liu also set out the measures China was taking to recover from the impact of the coronavirus pandemic.

"We must race against the clock to make up for the losses caused by the pandemic," he urged, promising that China would continue to open up, regardless of what happens in the rest of the world.

"We believe closer business cooperation between countries will bring win-win results," he told the audience, highlighting measures including shortening the negative list of sectors in which foreign investment is restricted and the creation of a free-trade zone in the province of Hainan.

Liu also pointed to the choice of London as the European headquarters of ByteDance, owner of the TikTok social media channel, as an example of the strong links between the UK and China.