- Reversing its earlier advice, the World Health Organization has advised everyone to wear fabric face masks in public areas where there is risk of transmission of the virus – but insisted masks alone will not contain the spread.

- United Airlines has announced it will close cabin crew bases in a number of airports across the world including Frankfurt as the airline industry continues to struggle during COVID-19.

- Ireland has revised its lockdown easing schedule as it seeks to speed up the process over the coming months. As of 8 June citizens will be able to travel up to 20 kilometers from their homes as well as having gatherings of up to six people indoors.

- Mink farms in the Netherlands have began a mass culling after concerns that the animal could transmit the virus to humans.

- Poland has announced plans toextend the ban on international flights until at least 16 June.

- Ukraine is considering canceling its visa requirement for tourists from China, Australia, New Zealand and Arab states in an attempt to attract more visitors after the COVID-19 lockdown eases.

- Italian retail sales fell by 10.5 percent from March to April as the country tightened its lockdown.

- Madrid's most famous museum, the Prado, reopened its doors to visitors for the first time in over three months. Madrid's two other main museums the Reina Sofia and the Thyssen-Bornemisza are also reopening.

- France's Palace of Versailles, built in the 17th century by Louis XIV, also reopened to visitors from Saturday as the country continues to return to normality.

Madrid's most famous museum, the Prado, reopened its doors to visitors on Saturday. /AP

Madrid's most famous museum, the Prado, reopened its doors to visitors on Saturday. /AP

Masks on their own will not protect you from COVID-19
-  Tedros Adhanom Ghebreyesus, WHO director-general

On Saturday, Madrid's most famous museum the Prado opens its doors again, following three months of lockdown. The world-famous gallery is home to masterpieces by Goya and Bosch among others.

Madrid's two other main museums the Reina Sofia and the Thyssen-Bornemisza are also reopening. To ensure social distancing all three are reducing their ticket sales and the number of collections on display. Visitors also have to wear a mask at all times.

It comes a day after Spain's 10-day mourning period for victims of COVID-19 came to an end. The country has been badly hit by the virus, with more than 27,000 deaths so far.

By Natalie Carney in Munich

The number of people newly infected by the coronavirus continues to drop in Germany.

An additional 407 coronavirus cases were registered on Friday, a decrease from 502 the day before. However, the number of people who died from the virus increased by 1 to 33 on Friday – bringing the German total to 8,666.

Meanwhile, in Berlin, Germany's foreign minister has told his Italian counterpart Luigi Di Maio, while on his first trip abroad since lockdown, that Germany "will not leave any country in Europe behind – particularly those that were hit particularly hard by the pandemic."

There had been some tensions between the two countries over early handling of the pandemic.

And chancellor Angela Merkel has again ruled out any plans to stand for reelection to a fifth term despite her overwhelming popularity due to her handling of the COVID-19 pandemic.

Thousands of people have taken to the streets across the UK on Saturday to take part in the global Black Lives Matter protests. But the UK's health minister Matt Hancock has warned coronavirus is still "a real threat" and urged people not to gather in crowds.

There's also the legal issue, with gatherings of more than six people not allowed under the current lockdown measures. But enforcing those could be tough for police officers, particularly in major cities like London and Manchester, where turnout is expected to be highest.

Elsewhere, hospital bosses in England say they were not consulted by the government before it announced that all hospital visitors and patients would need to start wearing face masks, and that staff would need to wear surgical masks.

The government says the measures, which will take effect from 15 June, will protect against new infections, but the revelation that NHS providers were not consulted could add to the sense of mismanagement that has plagued the official response to COVID-19, especially around personal protective equipment (PPE). 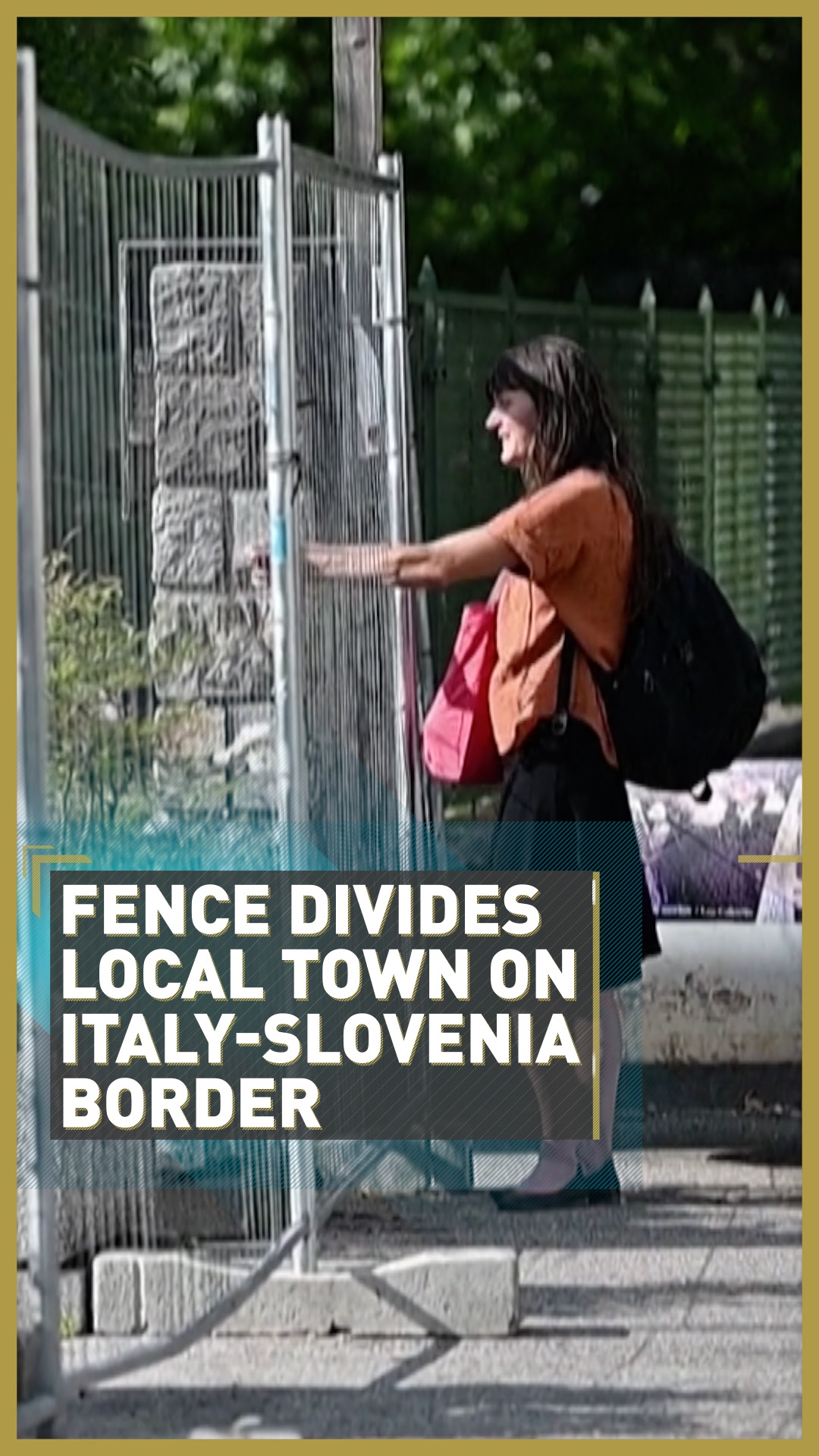 CGTN Africa: Rwanda lays out plans for resumption of sports