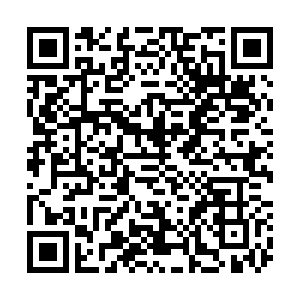 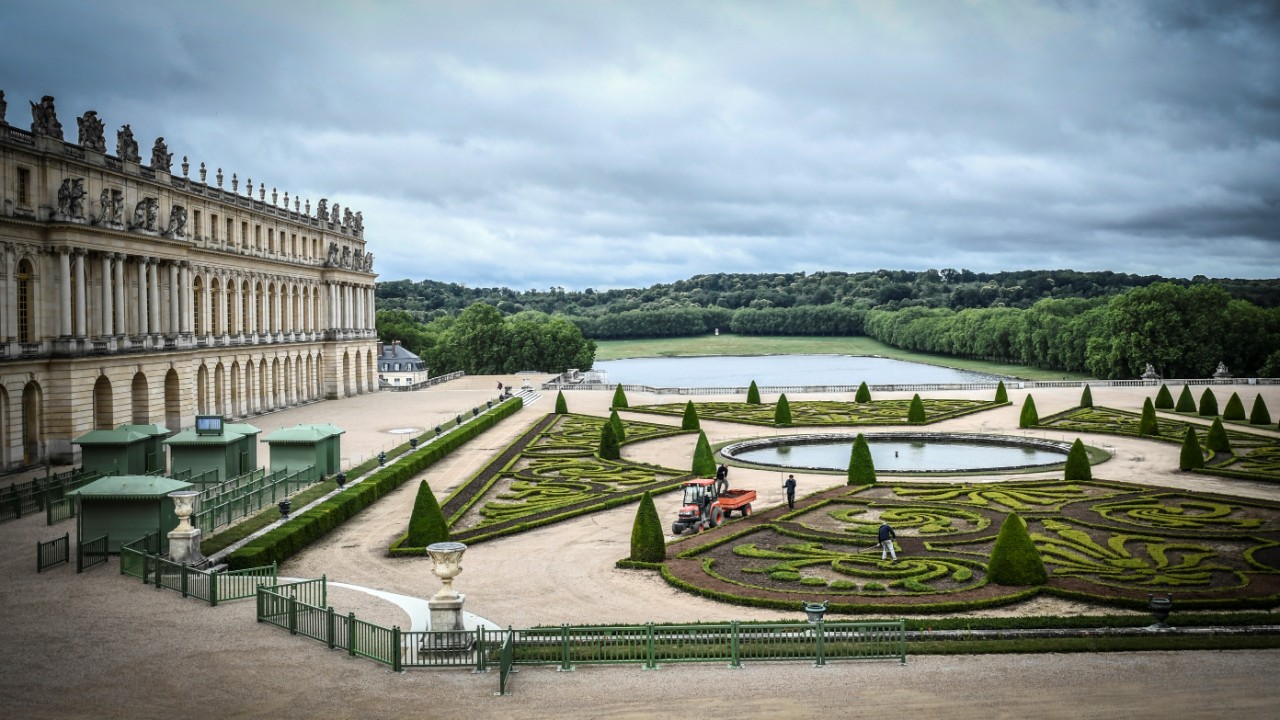 The sumptuous Palace of Versailles, which reopened Saturday to a reduced number of visitors. /Gabriel Bouys/AFP

The sumptuous Palace of Versailles, which reopened Saturday to a reduced number of visitors. /Gabriel Bouys/AFP

France's historic Palace of Versailles cautiously reopens to the public on Saturday – and the opulent reminder of a doomed monarchy may have to adjust again to a world changed not by revolution, but by pandemic.

The sumptuously-appointed palace, 12 miles south-west of Paris, was France's principal royal residence for the final century before the 1789 revolution abolished the monarchy. It has since been restored and is now a UNESCO World Heritage site.

The 2,300-room palace is also one of France's five most popular tourist sites, with eight million visitors in 2019. However, four in five of those visitors were from outside France – and the country’s borders are still closed to most outsiders.

As a result, palace staff anticipate only a fifth of the 20,000 visitors it usually hosts on peak days – and with ticket sales typically making up 75 percent of revenues, that could have a huge effect.

"This financial model has been devastated. We have to start again," said Catherine Pegard, who runs the palace. "We're not the only ones."

Indeed, the world's most famous tourist sites are gradually reopening – but in radically different circumstances. In Spain, the Prado gallery also reopens on Saturday for the first time after its longest closure since the Spanish Civil War, 80 years ago.

The Prado has reduced its scope. Instead of around 1,400 works of art being on show, there are approximately 250 in a radically altered space: most will be in a central gallery with a continuous line of masterpieces for visitors to file past. 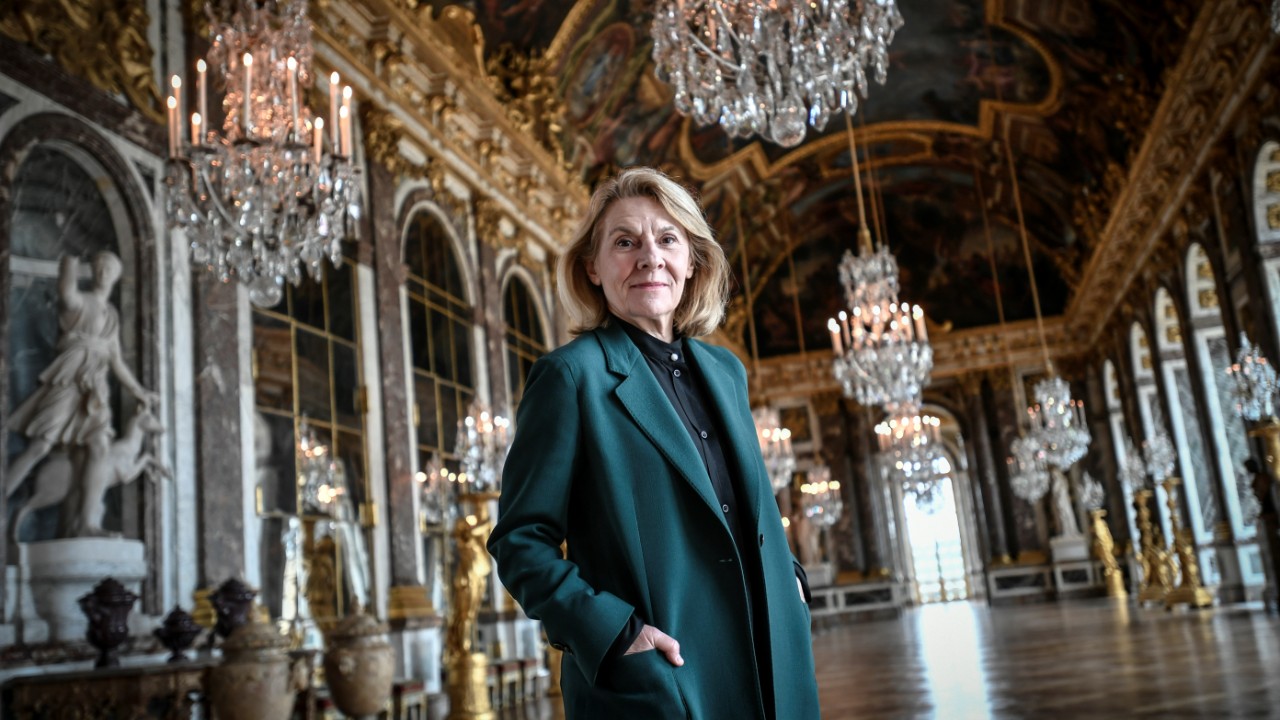 Versailles president Catherine Pegard poses in the Hall of Mirrors at the palace. /Stephane De Sakutin/AFP

Versailles president Catherine Pegard poses in the Hall of Mirrors at the palace. /Stephane De Sakutin/AFP

"It is obvious we can't open in the same conditions the museum was in March, because of the health emergency," Prado director Miguel Falomir told the Financial Times.

Now, visitors have to buy tickets online for specific time-slots, have their temperature taken before entry and, of course, wear a face mask (as do the public-facing museum staff). In an echo of the proportion of visitors expected at Versailles, the Prado is severely limiting ticket sales to 1,800 per day – around a fifth of the normal 8,000 to 9,000.

Furthermore, the visitors won’t be doing anything concrete to alleviate the Prado's financial suffering (staff estimate the closure has already cost a seventh of the gallery’s annual $55 million budget). Tickets are free this weekend and will be half-price thereafter.

This is partly a goodwill gesture given the restricted number of paintings, and partly a publicity drive to tempt potential visitors back into shared spaces. The Prado understands the fear of the pandemic: one of its senior staff died of COVID-19 and another three were taken to hospital. 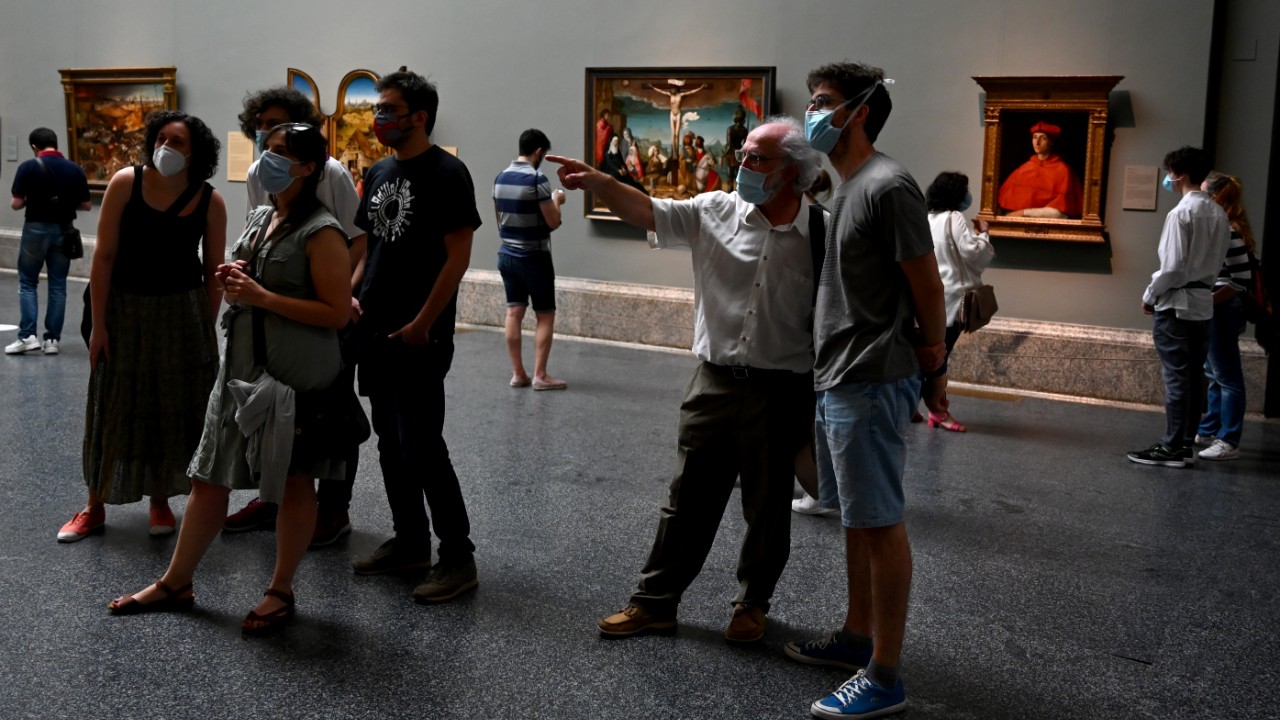 Versailles is taking a similarly proscriptive attitude with visitors. As at the Prado, tickets have to be bought online in advance, and visitors – in mandatory face masks – will follow a strictly one-way route through famous rooms like the King's Grand Apartment and the Hall of Mirrors, where Germany and the Allied nations signed the 1919 peace treaty that officially ended World War I.

The Treaty of Versailles caused Germany economic hardships retrospectively blamed for helping the rise of nationalism and also caused bitter disappointment in China, which failed to reclaim territory lost to Germany and Japan. Now Europe faces another "new normal" – but Prado director Falomir, for one, is hopeful that the pandemic can cause some long-term changes for the better.

"Can you imagine what this period would have been like if we hadn't been able to read books, look at museums online, or watch films or plays?" he asked. "One of the few positive aspects of this pandemic…  is that it has been a vindication of the importance of culture."