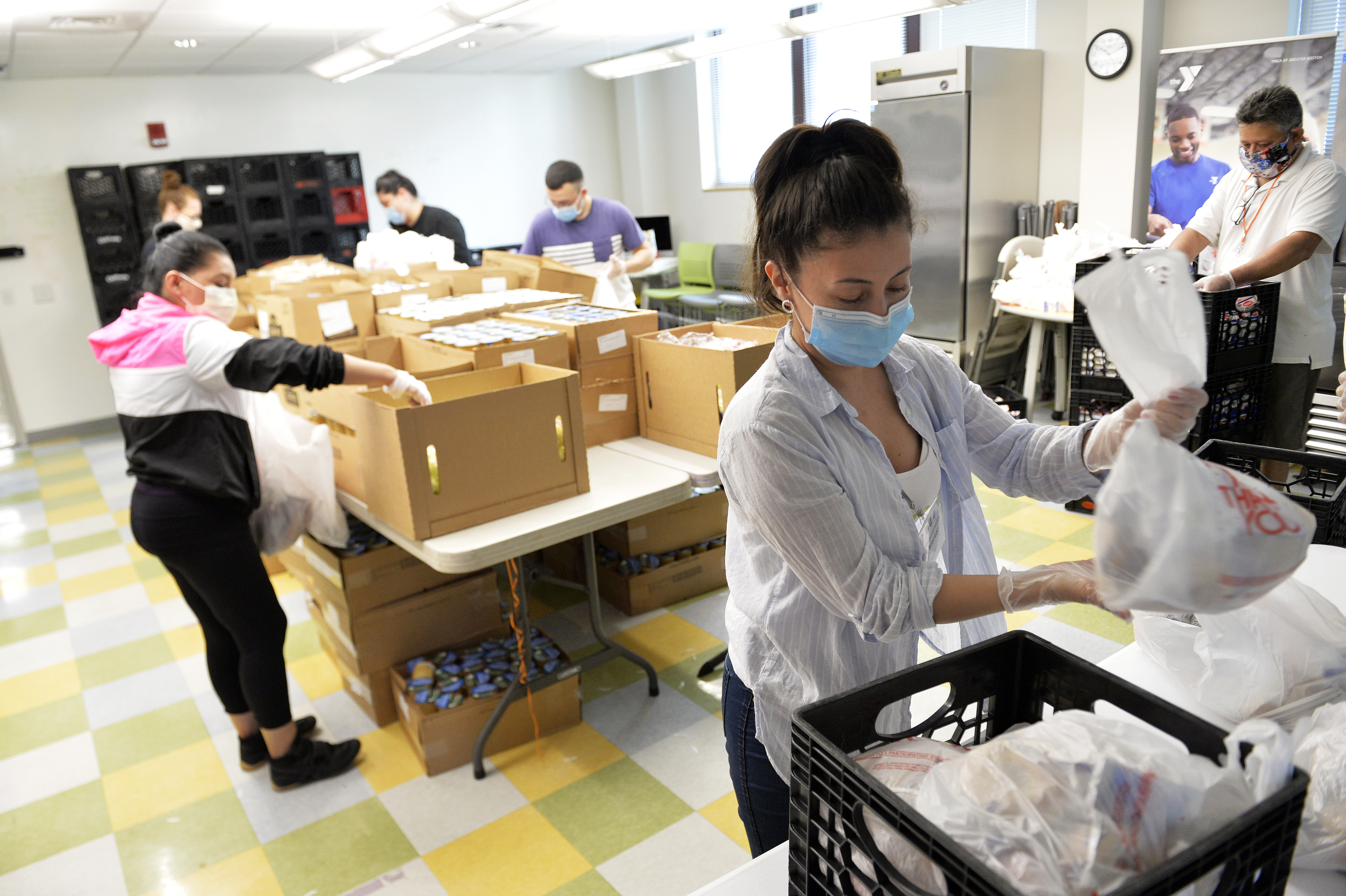 The sectors most women work in directly account for their higher rate of unemployment. Joseph Prezioso/AFP

The sectors most women work in directly account for their higher rate of unemployment. Joseph Prezioso/AFP

Women continue to be the worse affected by lockdown unemployment, with 6.8 percent out of work – with the type of jobs the likely reason for the new official Eurostat data.

Usually male unemployment is expected to spike during a recession, but it is an indicator of the distinct impact of the coronavirus outbreak that this time it is women who have been the hardest-hit gender.

Types of jobs, the ability to work from home and flexibility are some of the factors that are thought to be why a greater percentage of women are now looking for work. 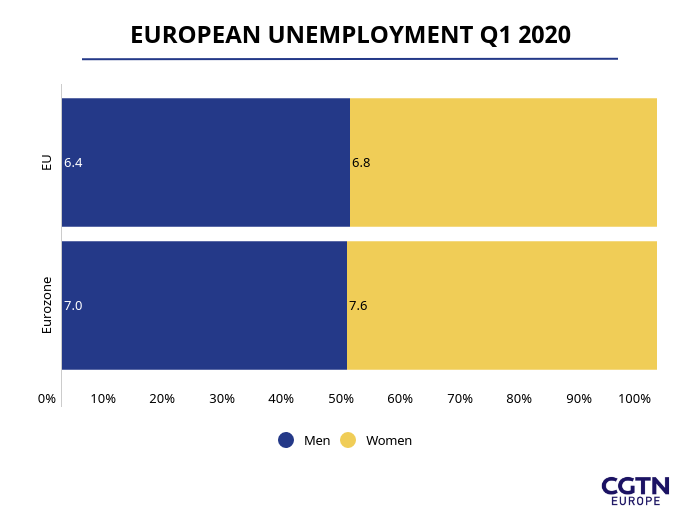 New EU data from Eurostat show that, despite job protection schemes implemented by countries, unemployment has continued to rise across the bloc, with 397,000 more jobless in April than the previous month.

The unemployment rate for women has risen from 6.7 percent in March, to 6.8 percent in April. While male unemployment has also increased, but the percentage out of work is lower. There is 6.4 percent unemployment for men in April, compared with 6.1 percent the previous month.

In the UK, the Fawcett Society, a charity campaigning for gender equality, says women's jobs are more likely to be affected by the lockdown.

"Taking into account ability to work from home, as well as key factors such as occupation, industry and permanent/temporary status, women are still 2.4 percent more likely to lose their jobs," it stated. "This may sound small but is likely to represent hundreds of thousands of additional women unemployed following the pandemic."