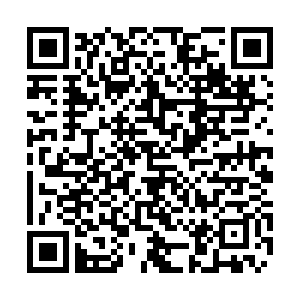 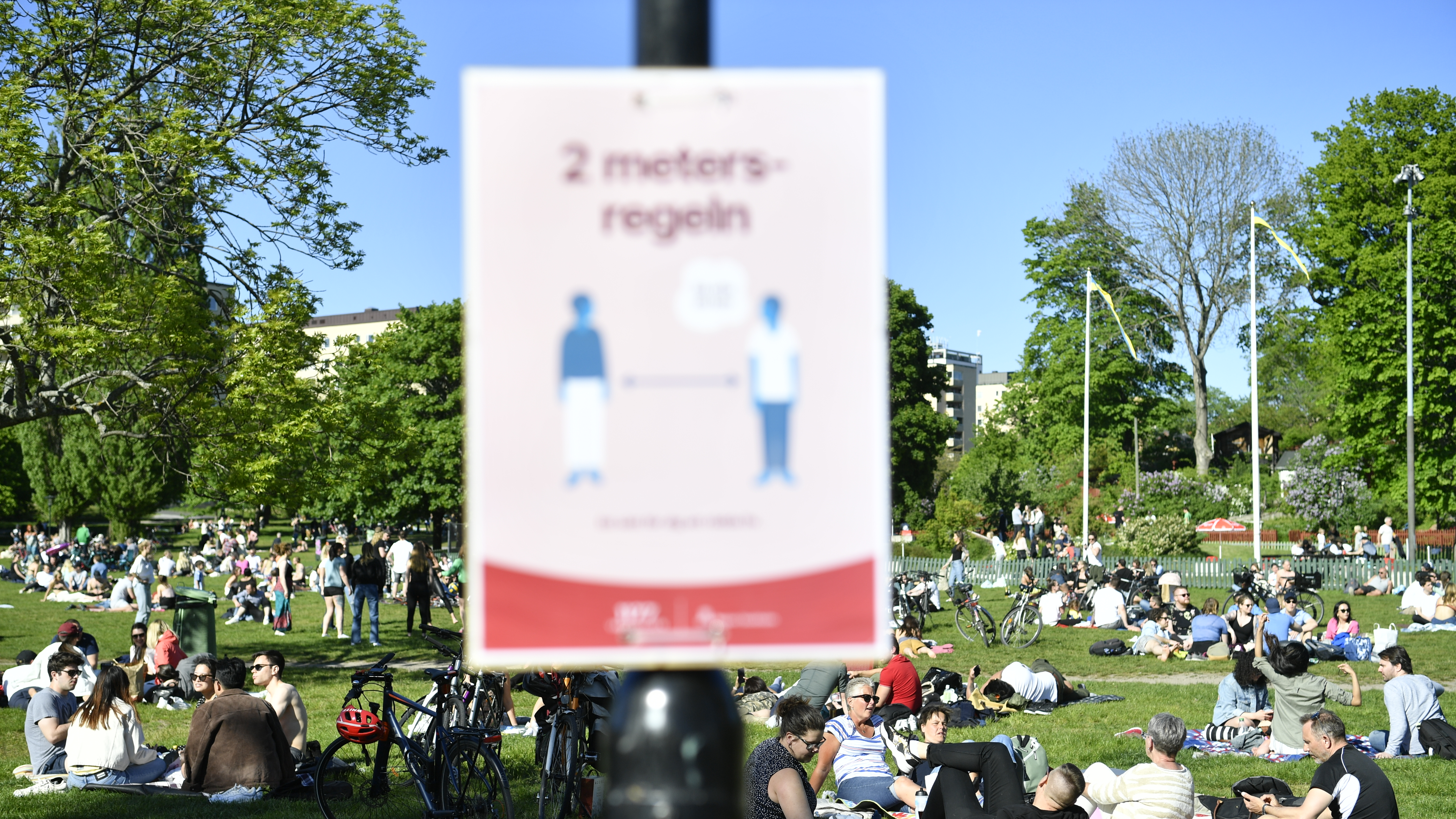 There has been no lockdown in Sweden but people have been told to maintain social distancing. /Henrink Montgomery/ TT News/ Agency/ AFP

There has been no lockdown in Sweden but people have been told to maintain social distancing. /Henrink Montgomery/ TT News/ Agency/ AFP

Sweden's top epidemiologist, Anders Tegnell, said on Wednesday there was room for improvement in the country's softer approach to controlling the COVID-19 pandemic in the country.

But Tegnell, the public face of Sweden's coronavirus response, also defended the decision not to impose the strict lockdown measures seen in other countries.

He added that as the majority of other European countries locked down suddenly, it was difficult to know which measures worked best.

Tegnell said to Swedish radio: "If we were to encounter the same disease with everything we know about it today, I think we would end up doing something in between what Sweden and the rest of the world has done."

Sweden has so far reported 38,589 confirmed cases and 4,468 deaths, which is a larger toll than neighboring countries and described by Tegnell as "absolutely" too high.

He also said he was unsure which added measures would have made a difference.

"It would be good to know more precisely what you should shut down to better prevent a spread of the infection," he said.

Schools have remained open to those aged under 16, which is a policy that health authorities in Norway and Denmark now consider wise.

Cafes, bars, restaurant and most businesses have stayed open. Sweden also kept its borders open to European visitors and relied on public co-operation instead of formal rules for social distancing.

People have been urged to work from home, limit contacts, practise social distancing and wash hands frequently. The public is expected to follow the recommendations but they are not legally binding.

Sweden's leaders have said throughout that the measures are for the long haul, emphasizing that the fight against the virus is a "marathon, not a sprint."

The Swedish approach has been largely backed by its public, but it has also been criticized by its own citizens and in other countries.

The number of deaths is higher than those in neighboring Nordic countries, which have all imposed more restrictive containment measures.

Denmark and Norway each have roughly half of their neighbor's population and have reported 580 and 237 deaths, in comparison with the aforementioned 4,468 in Sweden.