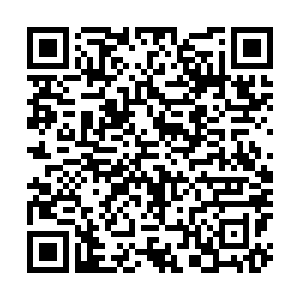 - Sweden's chief epidemiologist, Anders Tegnell, has admitted he regrets his country's response to the pandemic and says it has suffered too many deaths after opting against a lockdown.

- In Germany's capital Berlin, the reproduction rate of COVID-19 has risen to 1.95, sparking fears of a second wave of the virus in the city.

- Portugal's foreign minister, Augusto Santos Silva, says UK holidaymakers will be welcome in the country this summer and hopes to create an "air bridge" with the UK.

- Twenty-five players and staff from Ukrainian Premier League side Karpaty Lviv have tested positive for COVID-19 and will spend two weeks in quarantine.

- In Russia, COVID-19 has hit Sevmash shipyard in the Arctic North, which builds nuclear submarines for the navy. Only half of the 30,000 staff working there are reporting for work.

- The Spanish government is seeking a two-week extension to its emergency lockdown powers in an attempt to quell the threat of the virus once and for all.

- Hungary's wine industry has been hit hard by the COVID-19 pandemic but the government's decision to allow the return of weddings could give it the boost it needs to survive. The StopCovid application is now available in France. The contact-tracing app started operating on Tuesday 2 June a few hours late. It will alert users if they have been in close contact with someone who has symptoms of the virus. By the morning of Wednesday 3 June, 600,000 French people had downloaded it.

Politicians in France approved a bill late last month to allow a track-and-trace app to be brought in to try to contain the spread of the virus and avoid a second wave of infections. There has been public and political opposition to the plan, with concerns over privacy, but ministers say the app is transparent, temporary and voluntary.

If we encountered the same disease with exactly what we know about it today, I think we would land midway between what Sweden did and what the rest of the world did.
-  Sweden's chief epidemiologist, Anders Tegnell

Home Secretary Priti Patel will defend her quarantine plans in parliament this afternoon. Starting next Monday, anyone entering the UK faces 14 days compulsory self-isolation. There is little scientific or political enthusiasm for the law, but there is public support.

The Home Office is still considering so-called "air bridge" exemption deals with a few countries. So far, Portugal is interested, Spain is not.

The country's finance minister, Rishi Sunak, will also take questions in the House of Commons on Wednesday regarding the future of the aviation industry.

And Boris Johnson faces his fourth Prime Minister's questions with Labour leader Keir Starmer. Starmer has warned in a UK newspaper today that "confidence has collapsed" in the government.

Another UK daily newspaper sets out details of restructuring inside Downing Street, reporting that Boris Johnson is "taking back control" of the COVID-19 crisis.

Thousands of protesters are expected to gather in Hyde Park for a demonstration organized by Black Lives Matter campaigners in London. 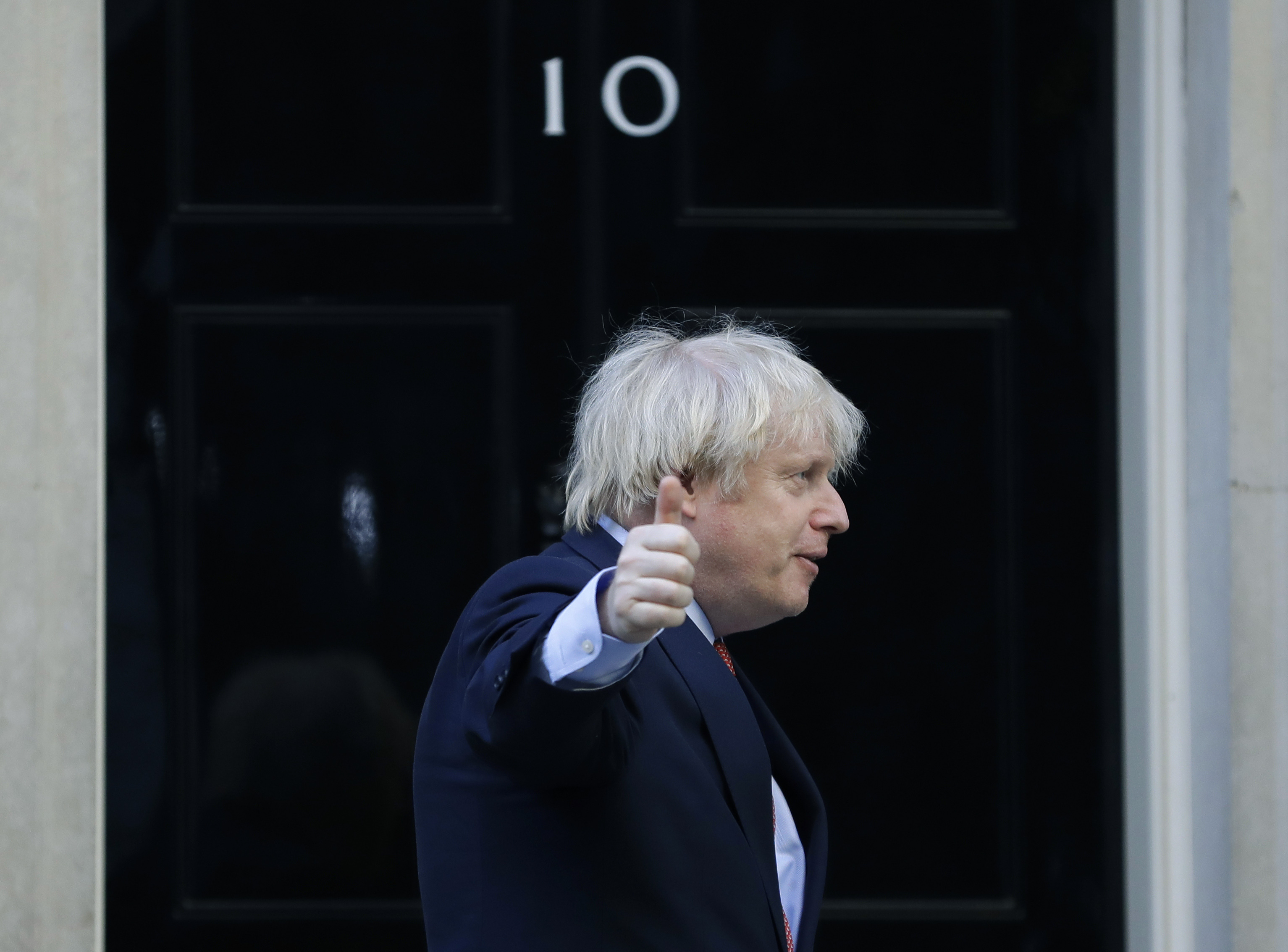 Belgian officials are expected to announce the details around phase three of deconfinement on Wednesday. The next step in the country's lockdown exit is likely to include the reopening of restaurants, bars and cafes, but with limitations. They could be allowed to reopen as soon as 8 June.

Guidelines around social interaction are also expected to be relaxed. Right now, Belgians are only allowed to interact with four people outside their family bubble, and it has to be the same four every time. That rule is expected to be replaced with conditions around interaction, as opposed to a number limit.

Officials will also discuss cross-border travel, which could resume on 15 June in line with neighbors Germany and France. 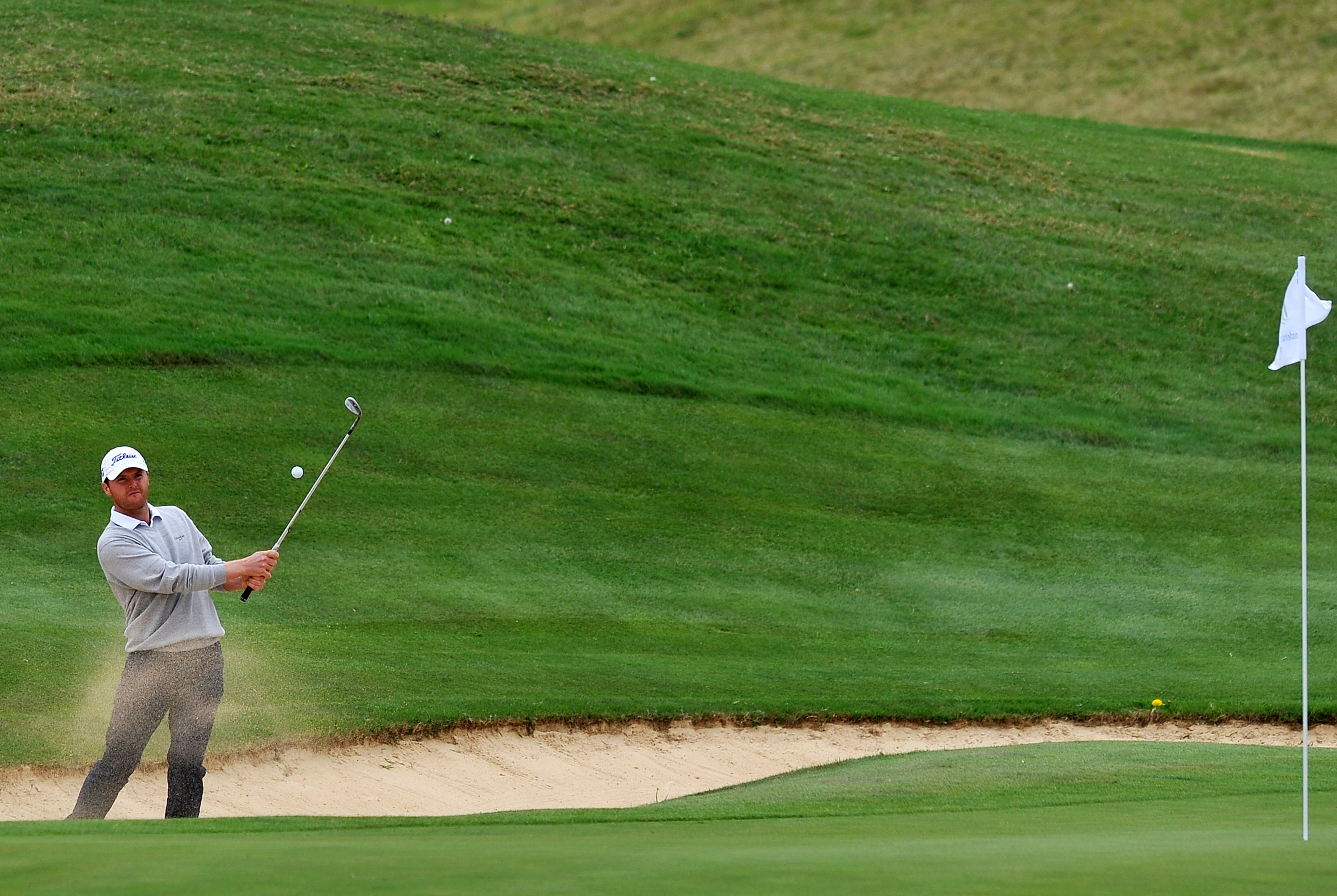 Portugal has opened its doors to UK holidaymakers this summer. The news will be a boost to tourist hotspots such as the Algarve, which recorded 20 million overnight stays in 2019 - many of which were at its famed golf courses. /AP

Portugal has opened its doors to UK holidaymakers this summer. The news will be a boost to tourist hotspots such as the Algarve, which recorded 20 million overnight stays in 2019 - many of which were at its famed golf courses. /AP

Spain reported just a single new death from COVID-19 on Wednesday after reporting no new fatalities for the previous two days. That means just 63 people have died from the virus in the country over the past week, though the total death toll stands at 27,128.

Those reassuring figures have prompted the government to begin lifting lockdown measures, with a ban on overseas tourists set to be lifted in July.  The regional authorities governing Barcelona and Madrid have also requested to move to phase two of Spain's de-escalation plan. If granted, the relaxed measures will come into effect from 8 June.

CGTN Asia: Mumbai's biggest city is deserted as residents prepare for the arrival of a cyclone.