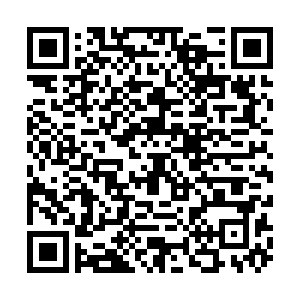 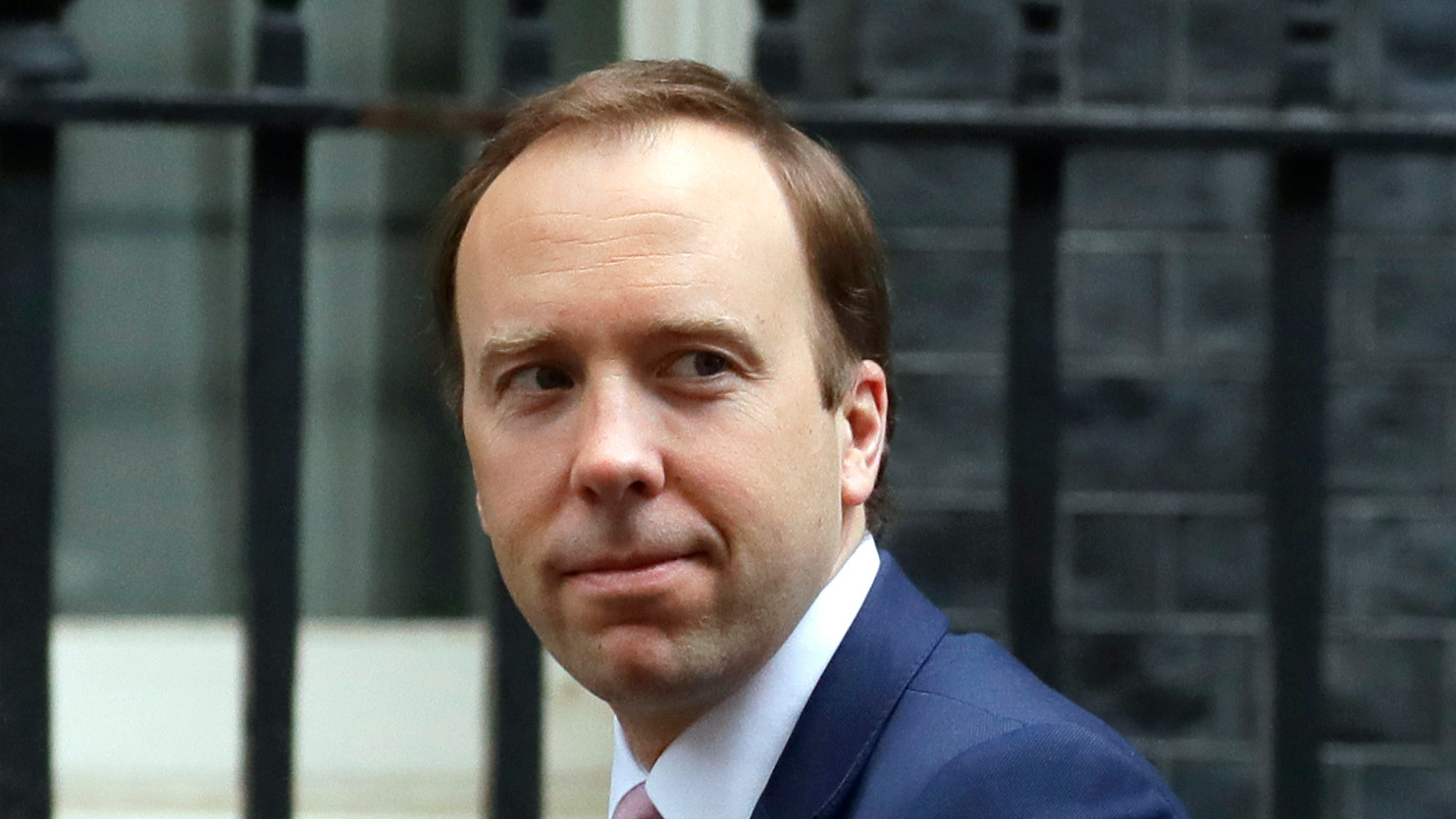 The head of the UK's statistics regulator has strongly criticized the government's COVID-19 testing data, saying they were "far from complete and comprehensible."

The UK government has faced repeated criticism from the independent UK Statistics Authority (UKSA) over its daily figures, in which it counts both the number of tests that have been posted out, as well as the number of those actually completed. The data also do not highlight how many are repeat tests on the same person.

"The aim seems to be to show the largest possible number of tests, even at the expense of understanding," David Norgrove, the head of the UKSA, wrote in a strongly worded letter to Health Secretary Matt Hancock.

"It is also hard to believe the statistics work to support the testing program itself," he added.

The letter adds to questions surrounding the government's handling of a pandemic that has killed almost 40,000 people in the UK, according to the latest figures. 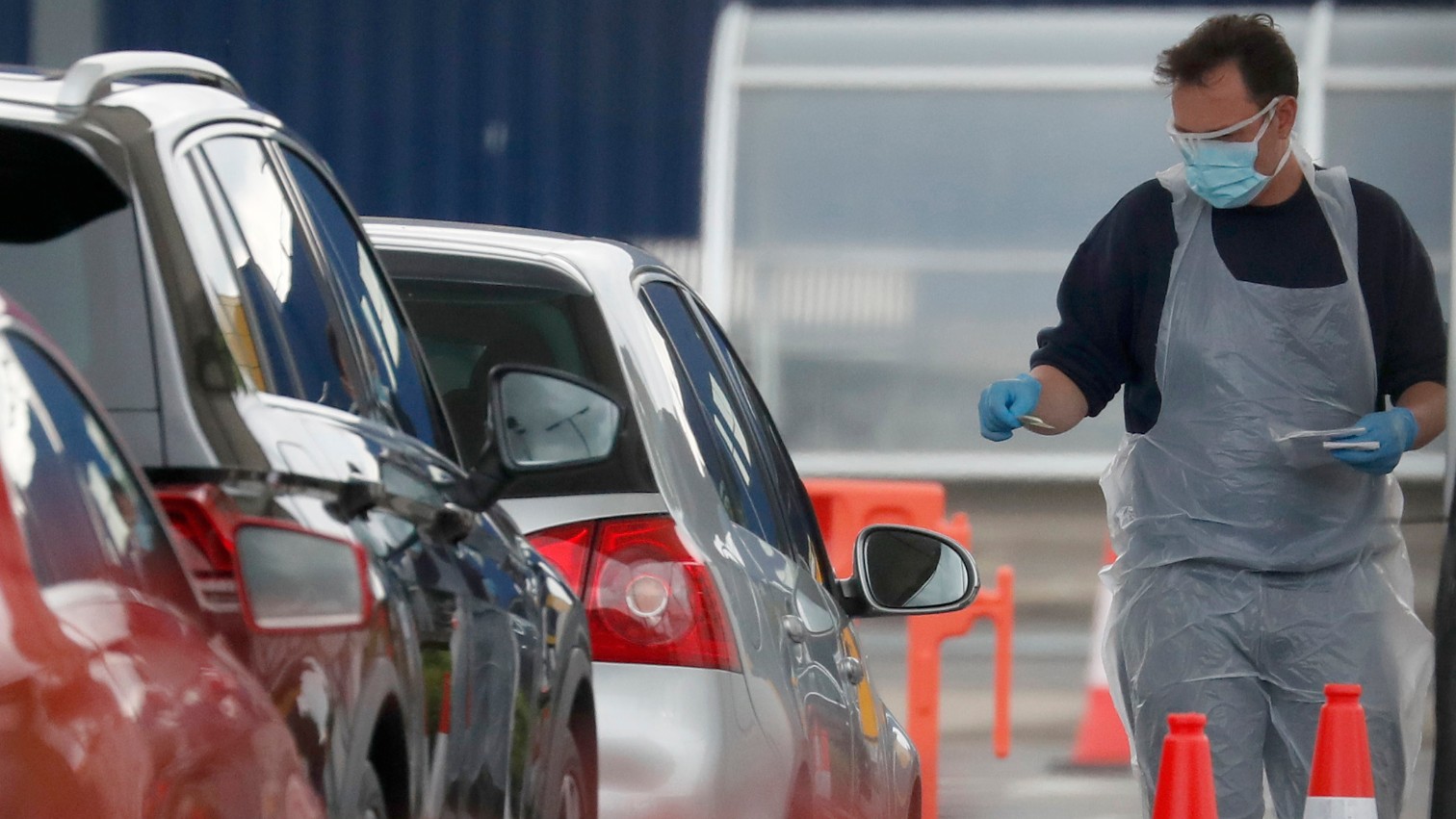 It also comes a day after Hancock announced the government had reached its 200,000-a-day testing capacity ahead of its end-of-May target.

At the UK government's Tuesday evening daily press briefing Hancock said he had spoken to Norgrove since the letter's publication and was working with the statistics authorities to present testing data in the best way possible.

Hancock said: "We'll be working with them to make sure the statistics are constantly improved. The way we present them is the simplest way of presenting a very complex picture."

On 11 May, Norgrove had written a first letter to the health secretary, urging him to take measures to boost public confidence in the testing system by making it more transparent. In his latest response, Norgrove said he warmly welcomed Hancock's support for high-quality data.

"But the testing statistics still fall well short of its expectations," Norgrove said.

"It is not surprising that, given their inadequacy, data on testing are so widely criticized and often mistrusted."

Norgrove also said test result metrics should include key types of employment, age, sex and location by both geography and places, such as care homes. He also called for the government's new Test and Trace program to be developed systematically "to avoid the situation that has arisen in relation to the testing program," and a published timetable of changes that need to be made.